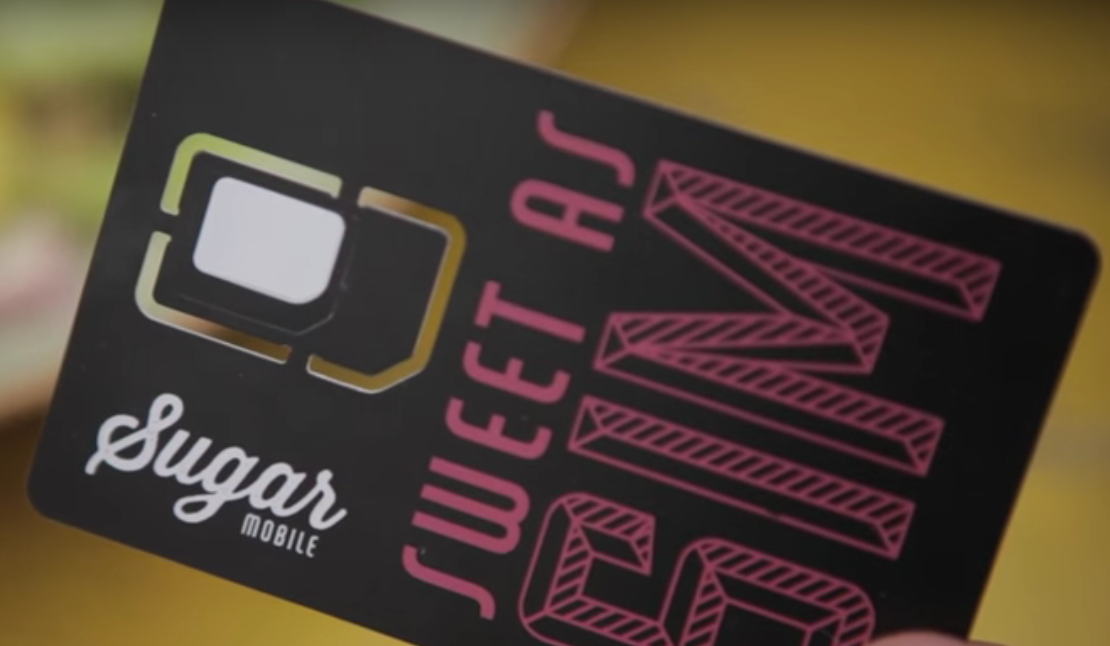 The wireless landscape in Canada is evolving quickly and where it ends up now isn’t exactly clear.

At the end of December, we profiled Sugar Mobile, a company offering hybrid cellular/Wi-Fi plans to Canadians for only $19 a month. The plans rely on connections to Rogers, Bell and Telus when users aren’t connected to WiFi, and uses partner network Ice Wireless in Northern Canada.

Now, Sugar Mobile alleges Rogers plans to block the hybrid MVNO’s ability to roam on its network, according to a complaint filed with the CRTC this week. Sugar says the move by Rogers is an attempt to block competition and other carriers will quickly follow suit, effectively sinking the fledgling carrier. 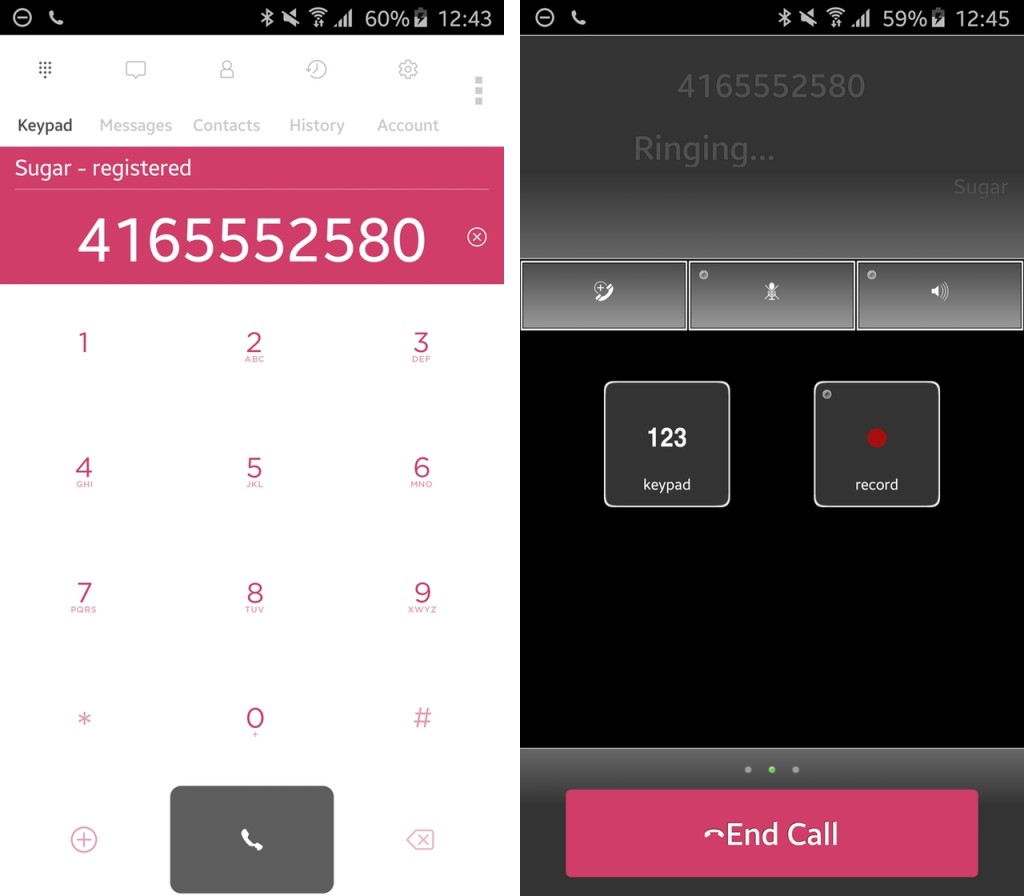 Samer Bishay, president of Sugar Mobile and Ice Wireless said, “we’re trying to innovate and give consumer choice – we’re trying to do everything that policy was set to do.” Bishay also notes Rogers is “using regulatory or legal manoeuvring to really just block competition.”

Rogers responded to the complaint, with spokesperson Aaron Lazarus saying the company “welcomes all fair competition,” and states it doesn’t currently have a roaming agreement with Sugar Mobile. Lazarus added Rogers’ relationship with Ice Wireless is valued and that the company has backup plans in place in the event the dispute causes Northern travellers to lose Ice Wireless’ coverage.

Sugar Mobile has requested the CRTC prevent Rogers from cutting off service, and the CRTC agreed Rogers should maintain its roaming agreement with Ice Wireless, at least until the commission can issue a ruling.

Update: Bell has now voiced concern over the business practices of Ice Wireless’ sister company Sugar Mobile. According to the Globe, Bell, who filed an intervention with to Ice Wireless’ request to the CRTC, is siding with Rogers and states this move “will almost certainly have an impact” on its own roaming services.

In addition, Rogers followed up from its original filing and continues to take issue with Ice re-selling its roaming access outside of its licensed territory, noting, “these customers are clearly not roaming and have no right to use Rogers. The commission ought not to sanction this type of activity by way of interim relief.”