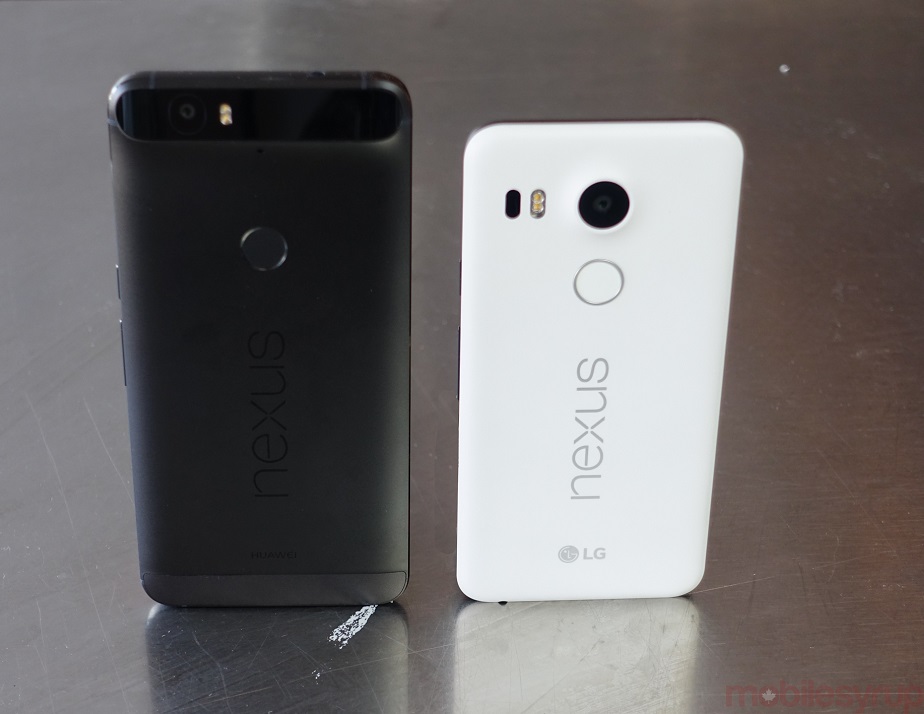 On cue, Google’s own Nexus security bulletin has been updated detailing the fixes contained in an upcoming software patch rolling out to Nexus devices this week.

Released as both an over-the-air update (coming in the next few days) and factory images (which are available now), Google has fixed a number of issues with Android’s security layer, including a “Critical security vulnerability that could enable remote code execution on an affected device through multiple methods such as email, web browsing, and MMS when processing media files,” according to the company.

The company revealed that it notified partners such as BlackBerry, Samsung, LG and HTC on December 7th or earlier, which is why BlackBerry was able to roll out its own security update on the same day. Google publicizes the vulnerabilities only when it has already begun rolling out fixes in order to minimize the likelihood of attackers exploiting them. Google notes, as always, that it “had no reports of active customer exploitation of these newly reported issues.”

The next Samsung Galaxy Buds could be beans