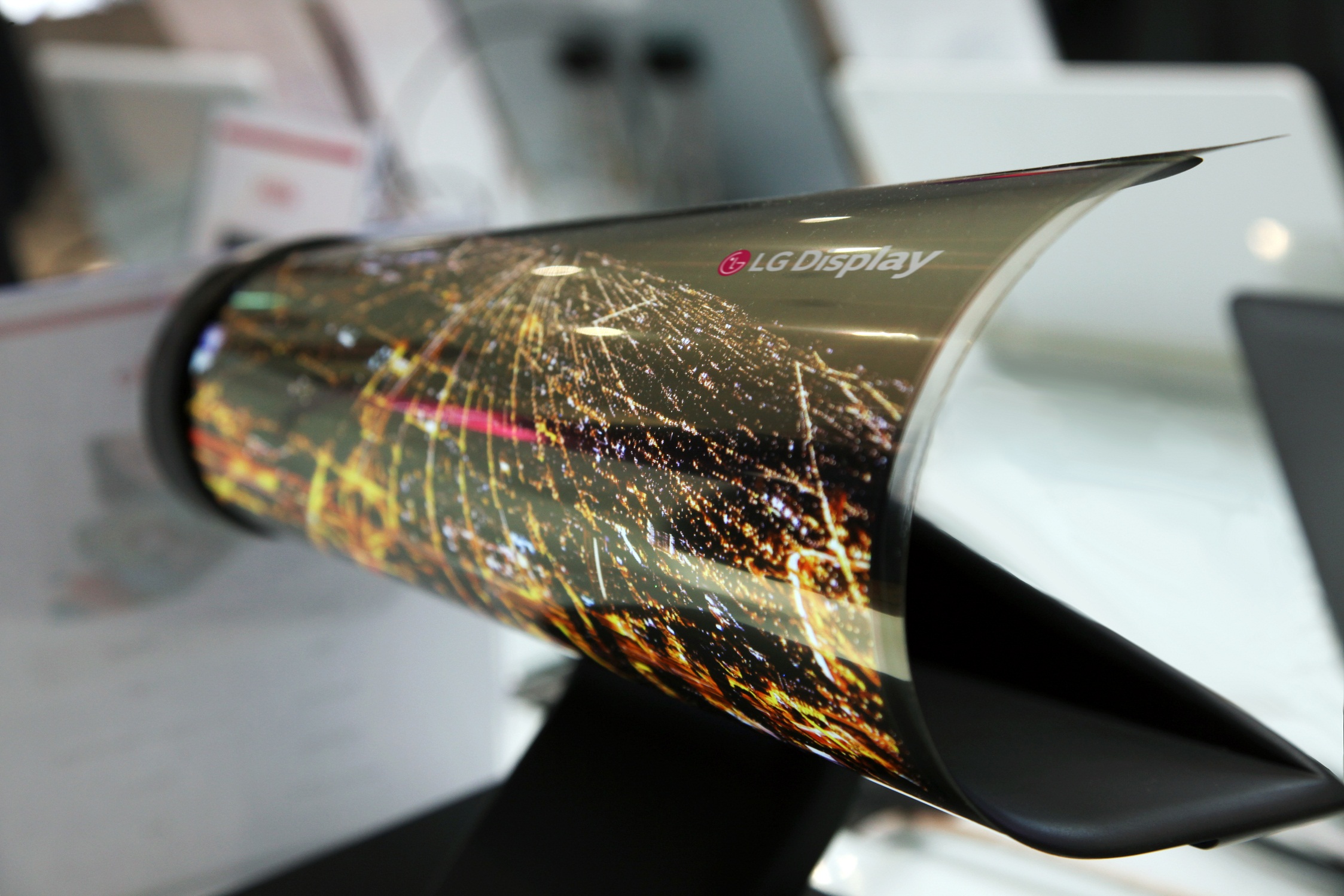 Another CES, another foldable display.

It seems like ever January display manufacturers release images of impressive foldable screen prototypes. The first manufacturer out of the gate this year is LG with its 18-inch display that rolls up like a newspaper.

The technology reportedly builds on the company’s forward-looking OLED work with bendable, curved displays. This particular rollable display was actually shown off at last year’s CES behind closed doors, but it looks like LG is prepared to publicly display the technology this time around.

The company also plans to show off a 25-inch version of the display inside a car in the auto zone section of CES’ show floor.

Sony, Samsung and Sharp have revealed similar curved displays over the years. The last time LG showed off curved display technology, its prototype was only 30 cm in size and featured a 1,200 by 810 pixel resolution.

Similar to past years, it’s unlikely consumers will get their hands on this impressive looking technology anytime soon.

The video below shows off Samsung’s 2011 bendable screen technology in action.