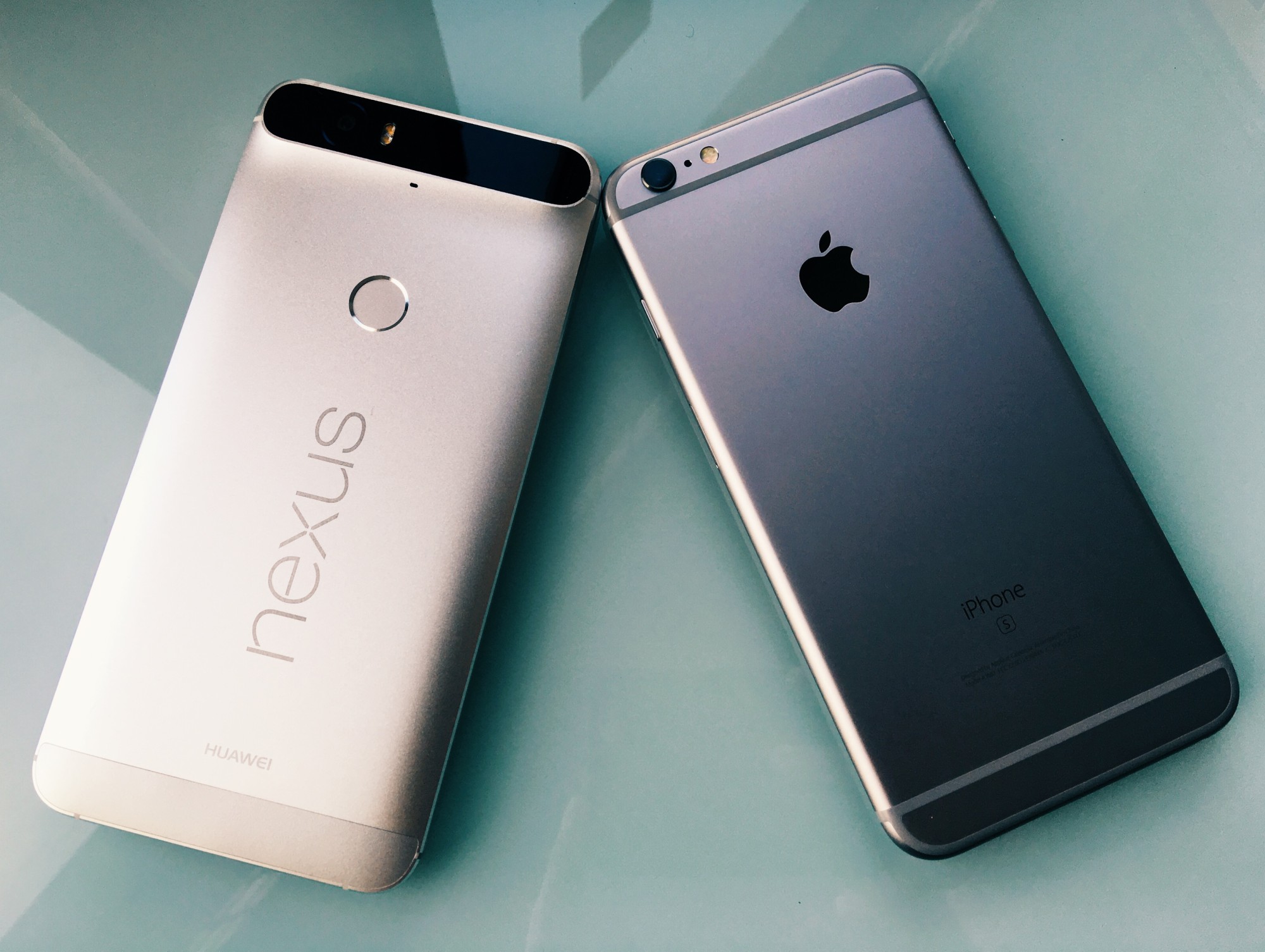 The mobile industry is incredibly fast-moving, and keeping up can require completely changing strategies every few years. Yahoo’s Flurry Analytics tracks 780,000 mobile apps to get a sense of which devices are popular in a given time frame, and the week leading up to Christmas is a great indicator of the year to come. If this year is any indication, phablets are going to become even more popular in 2016.

This year, over a quarter of new devices activated in the week before Christmas were large phones, compared to just 13 percent a year ago. And while last year’s analysis showed tablet activations dropping overall, this year it’s smaller phones ceding ground to phablets. In all, the market is about 25 percent tablets, 25 percent phablets, and 50 percent medium-sized smartphones. 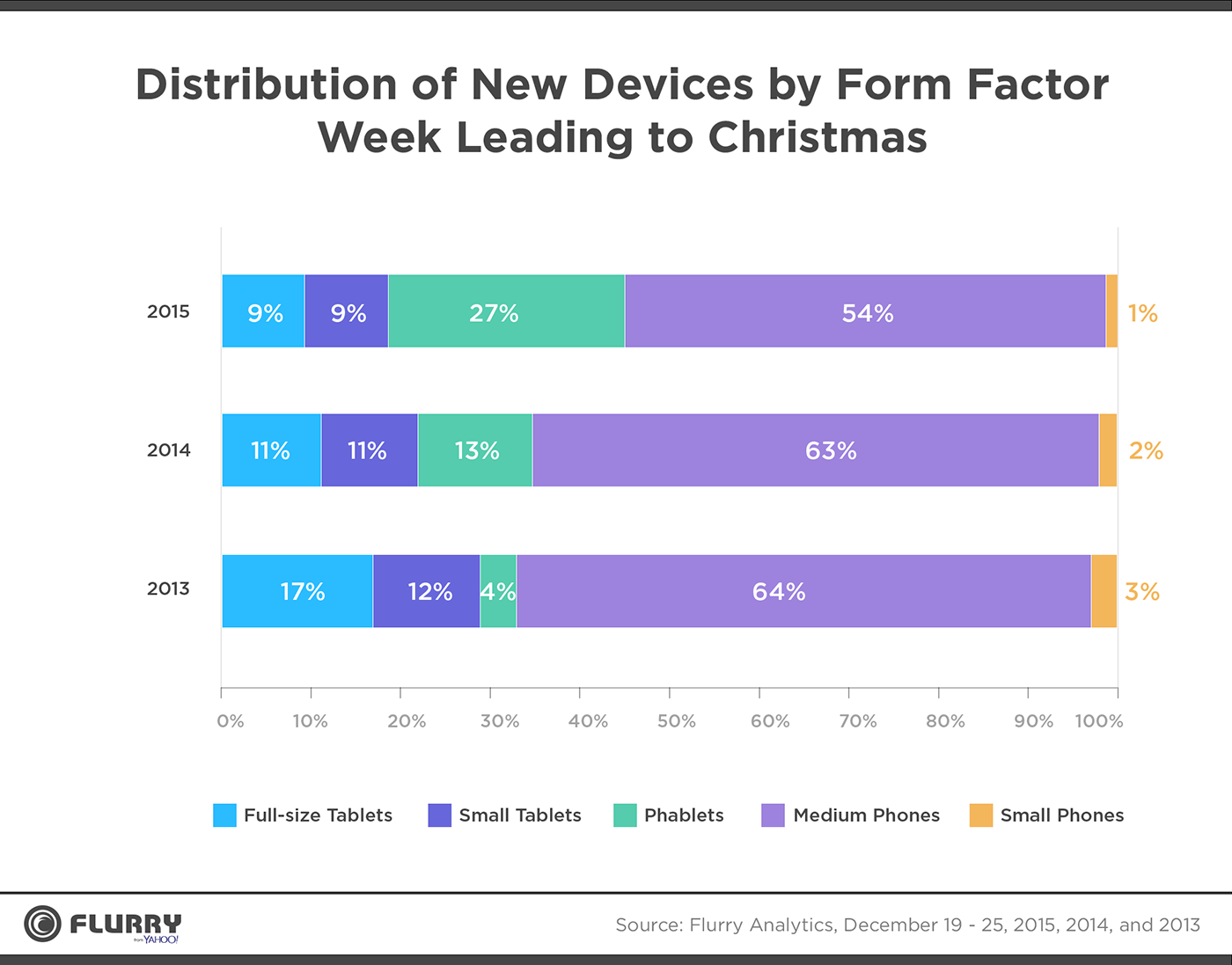 Breaking out devices into iOS and Android offers even more interesting insights. After just over a year on the market, 12 percent of iOS devices leading up to Christmas this year were iPhone 6 Plus or iPhone 6s Plus, while iPads accounted for a quarter of activations. Smaller iPhones, such as the 5s, 6 and 6s, sit at 65 percent overall. 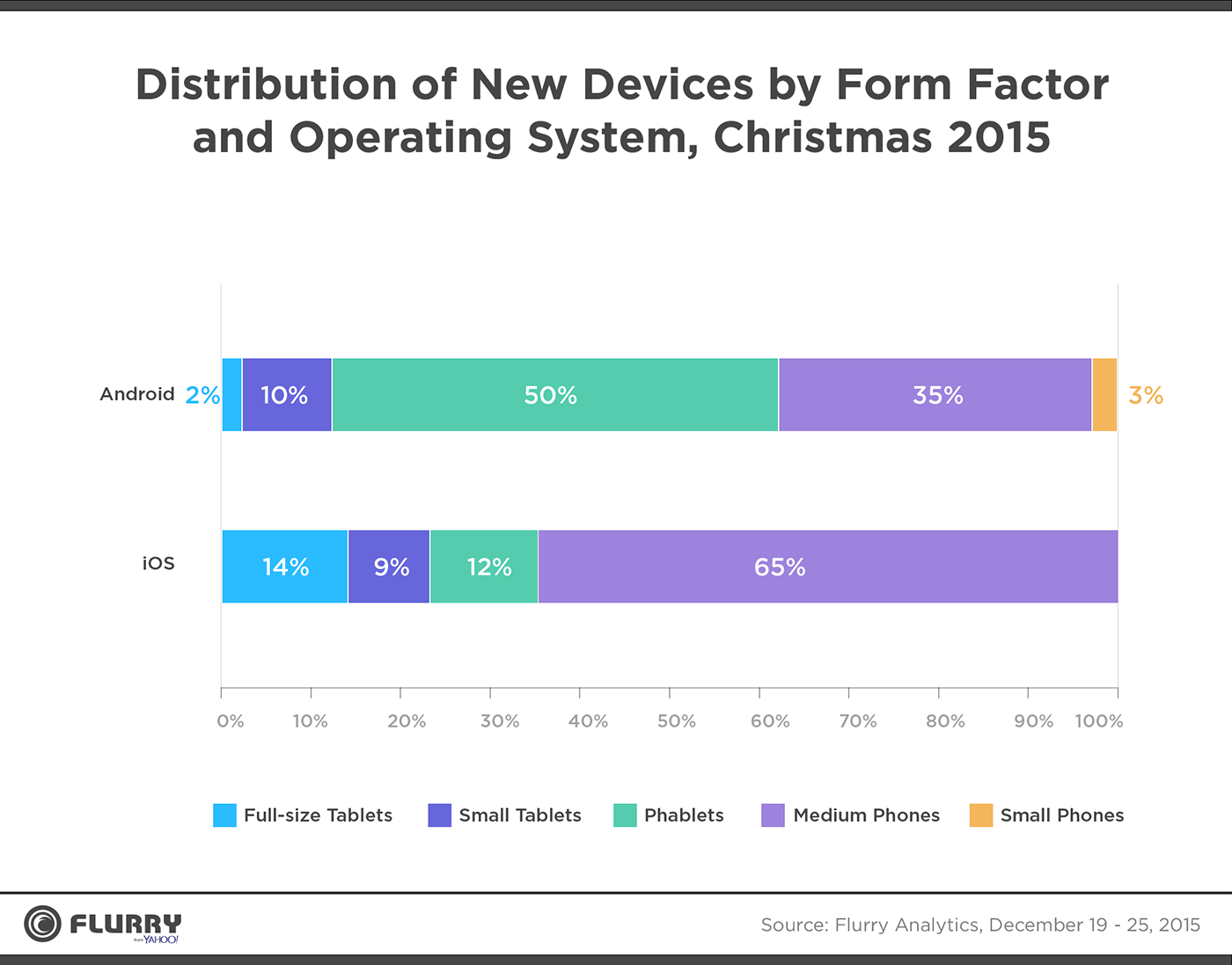 For Android, it’s an entirely different story. Exactly half of Android activations this Christmas season were phablets, while tablets only accounted for 12 percent of devices. The popularity of large Android phones like the Samsung Galaxy Note has completely dwarfed other smaller devices. 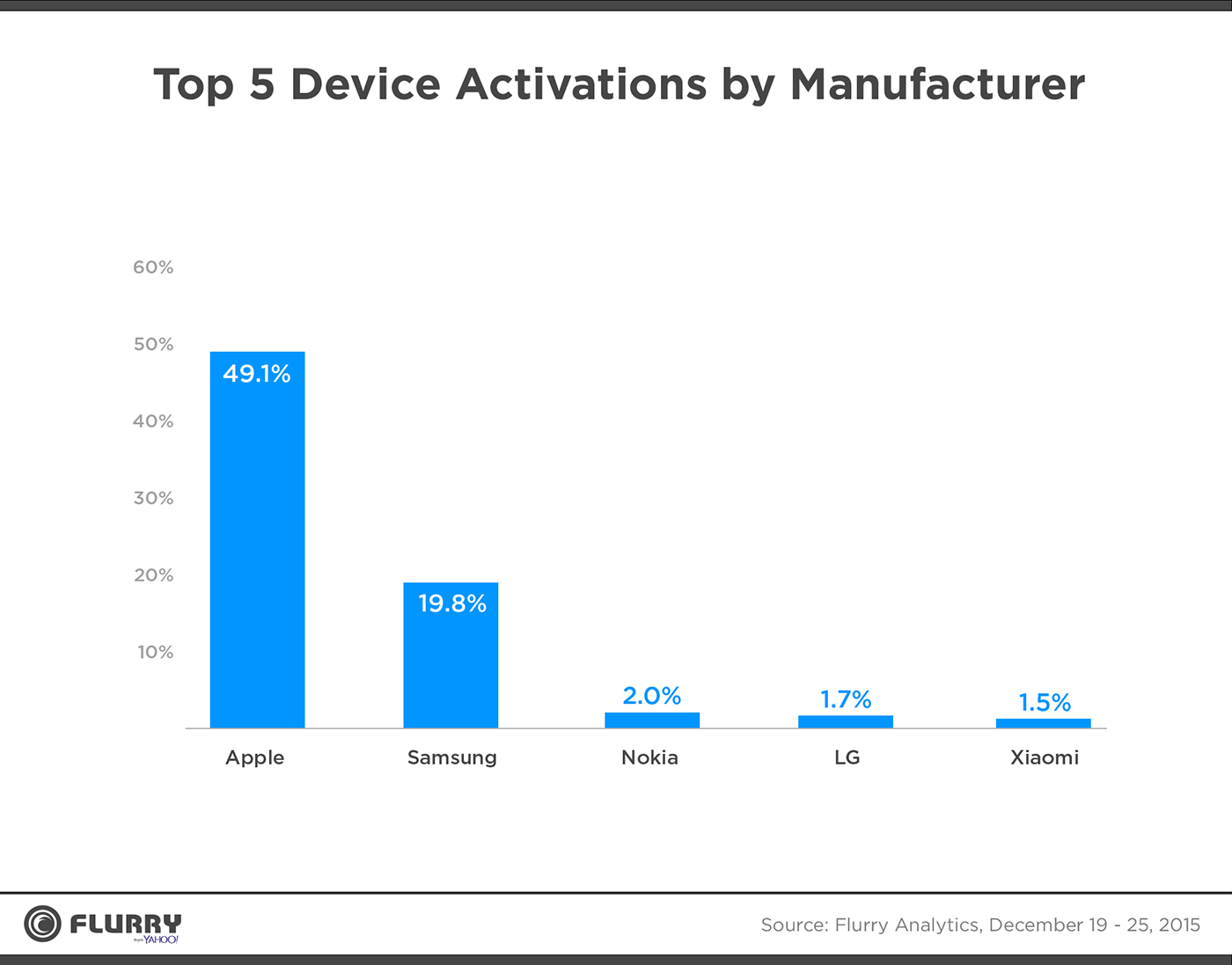 Breaking out device activations by manufacturer left the top end mostly unchanged, with Apple getting 49 percent of activations, and Samsung picking up 20 percent. The biggest move this year was Xiaomi, who moved to fifth spot in place of Sony at 1.5 percent of activations. This is particularly interesting given Xiaomi’s absence from US markets, at least for now.

It appears that the phablet trend is here to stay, and given their potential to replace both a cell phone and a tablet, that isn’t too surprising.