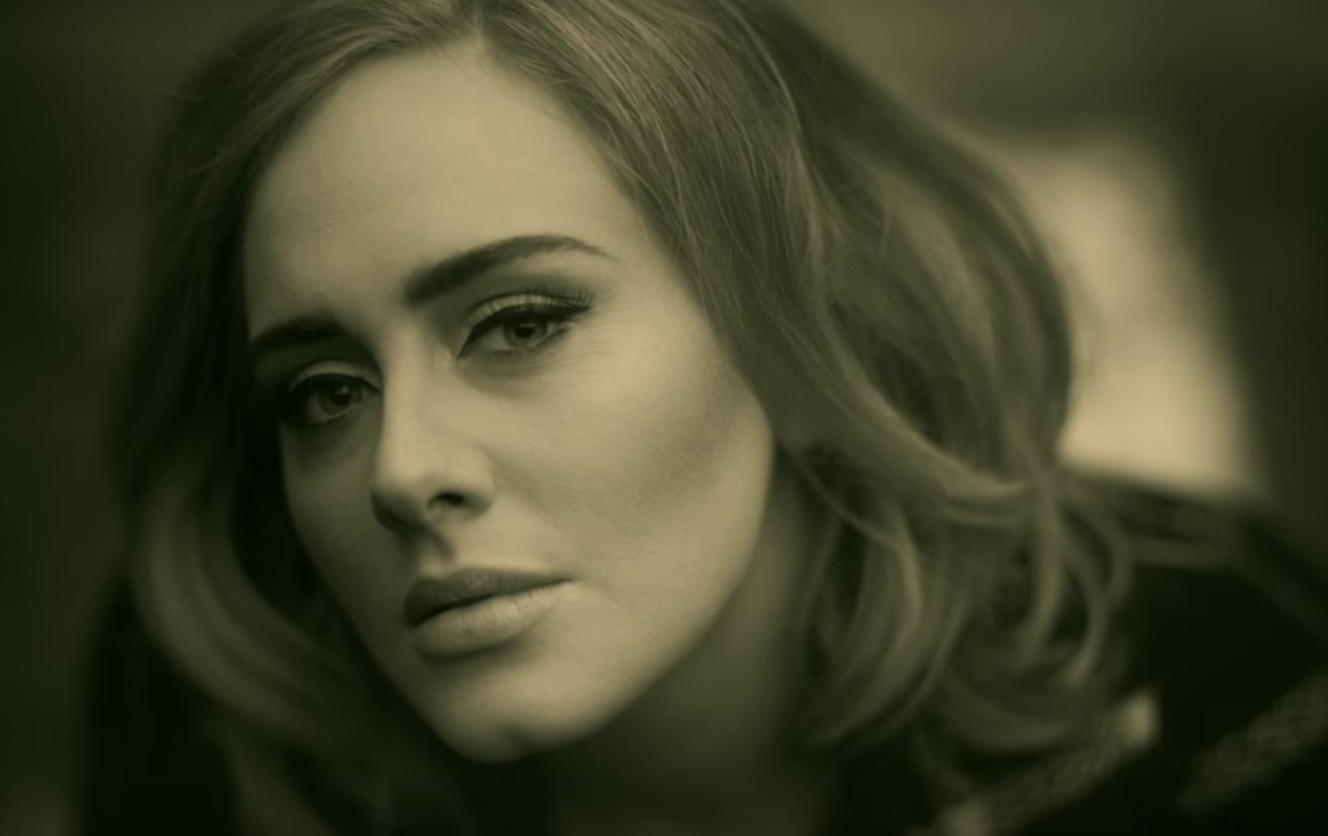 Adele’s ’25’, what is likely to be the rival Taylor Swift’s ‘1989’ as the best-selling album of 2015, is staying off streaming services like Apple Music and Spotify.

After publicly decrying the pitiful streaming revenues from Spotify’s ad-supported free tier, and calling out Apple for not paying artists during its three-month trial period (a policy Apple acknowledged and changed, leading to ‘1989’ debuting on its first streaming service), Adele appears to be taking an even harsher stance on the matter.

’25’, the follow-up to the artist’s ultra-successful ’19’ and ’21’ albums, is reportedly setting digital pre-order records after lead-off single ‘Hello’ sold over one million digital copies in the U.S. in its first week of availability, according to The New York Times.

While neither Apple Music nor Spotify will be streaming ’25’ in full, ‘Hello’ was released as a single on all notable streaming services. According to Spotify’s public streaming statistics, ‘Hello’ has already overtaken all but one of Adele’s previous singles with over 156 million streams, and will likely beat current leader ‘Rolling in The Deep’, which has over 188 million streams, in the near future. Adele’s previous two albums are still available on Spotify and Apple Music, and are likely to remain there for the foreseeable future.