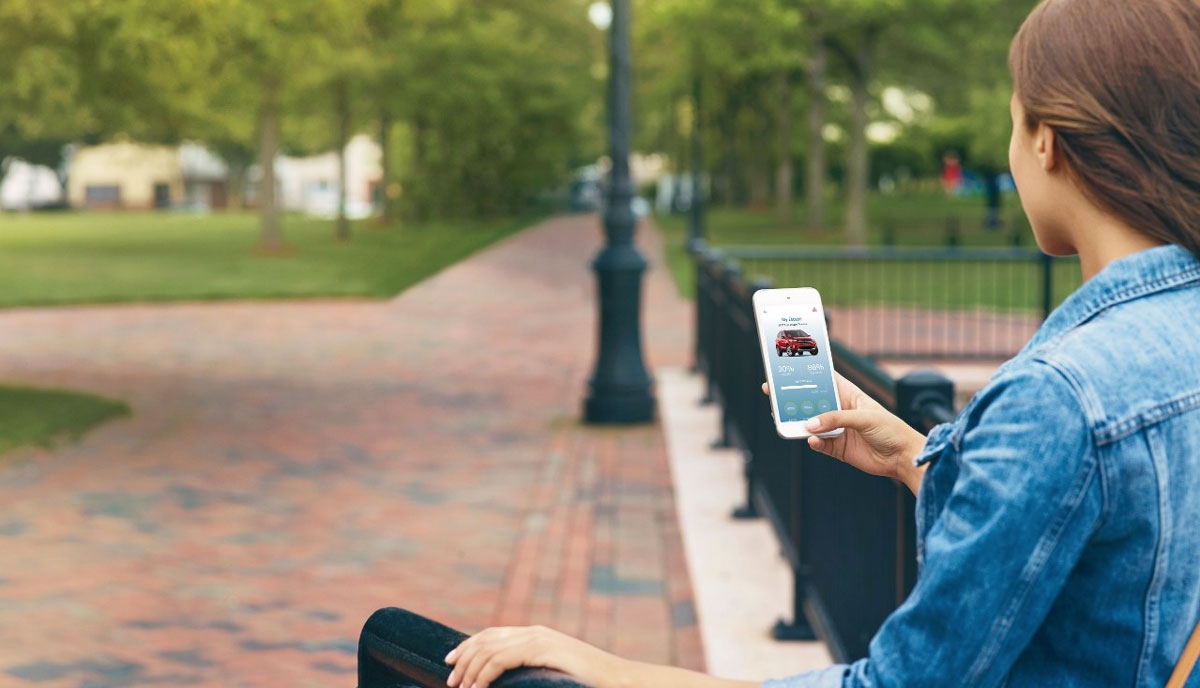 Ford announced today that it plans to release a new app that will allow users to start specific Ford models with a few swipes on a smartphone’s screen.

The first vehicle set to support Ford’s new Sync Connect app is the 2017 Ford Escape. Users will be able to control the vehicle’s door locks and remotely start its engine. Information related to fuel, oil, battery levels, and the ability to locate your car via GPS in a crowded parking lot, are also included in Ford’s new app.

Various luxury vehicle manufacturers, Tesla in particular, have featured similar functionality in their cars for a number of years now. However, Ford seems to be among the first standard automaker to include app connectivity functionality in one of its cars.

It appears that the apps are headed to both Android and iOS.