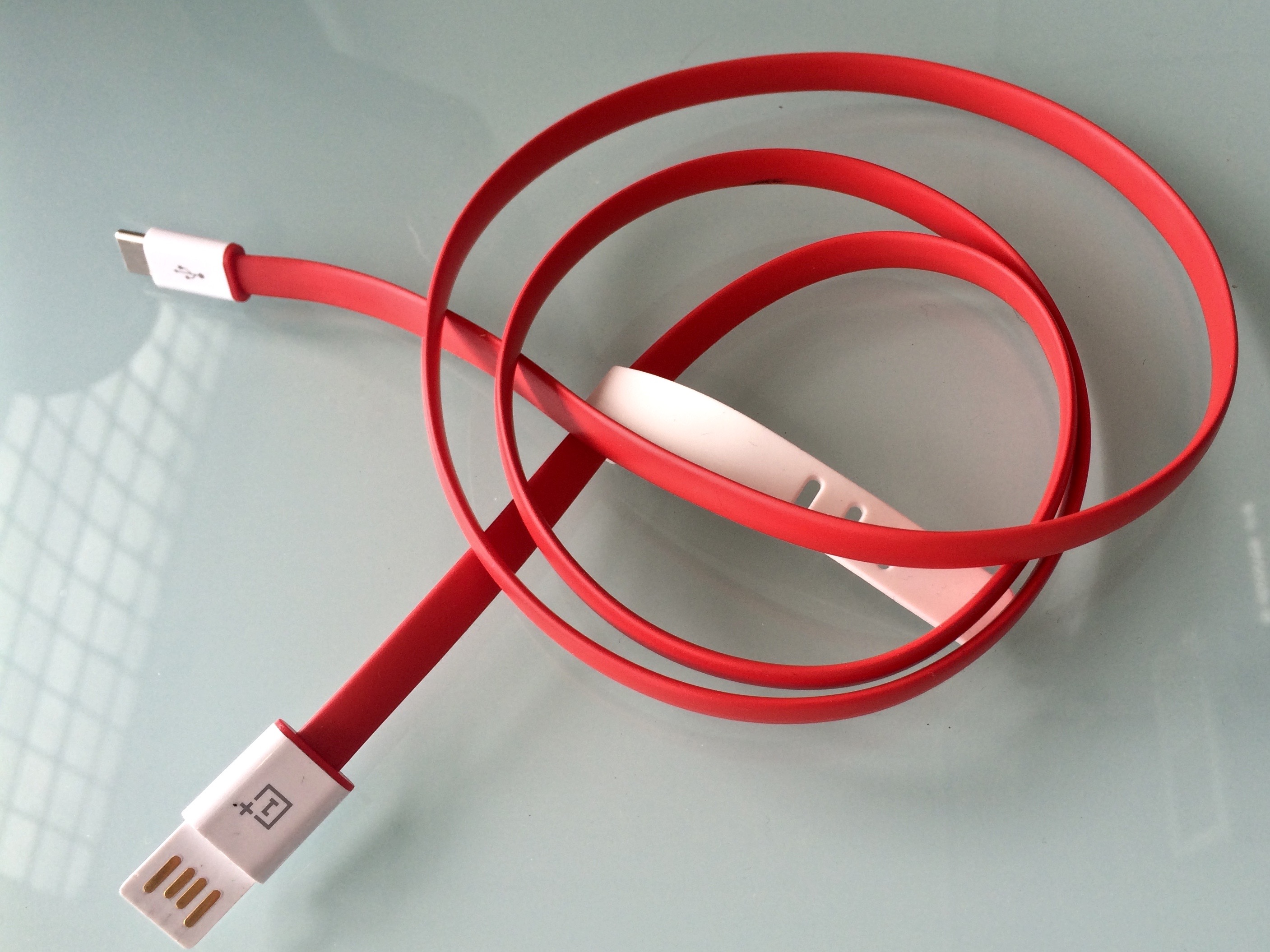 OnePlus’ new OnePlus 2 is one of the few Android devices, along with with the Nexus 5X and 6P, to support USB Type-C.

According to Google employee Benson Leung, owners of devices that support USB Type-C 1.1, which includes the Chromebook Pixel, Nexus 6P and Nexus 5X, should be wary of what type of Type-C cable they use to charge their device.

This means that OnePlus accessories will work safely with the OnePlus 2 but not with Google’s Nexus 6P, Nexus 5X or the Chromebook pixel, and could reportedly damage Google’s line of devices because they are designed to work with a different USB Type-C standard, USB Type-C 1.1.

Leung has become an outspoken proponent of USB Type-C and company’s reluctance to adopt a single standard across the new plug. He frequently posts his thoughts about various USB Type-C cables on his Google+ account, Amazon and is even reportedly considering creating a blog dedicated to USB Type-C cable testing.