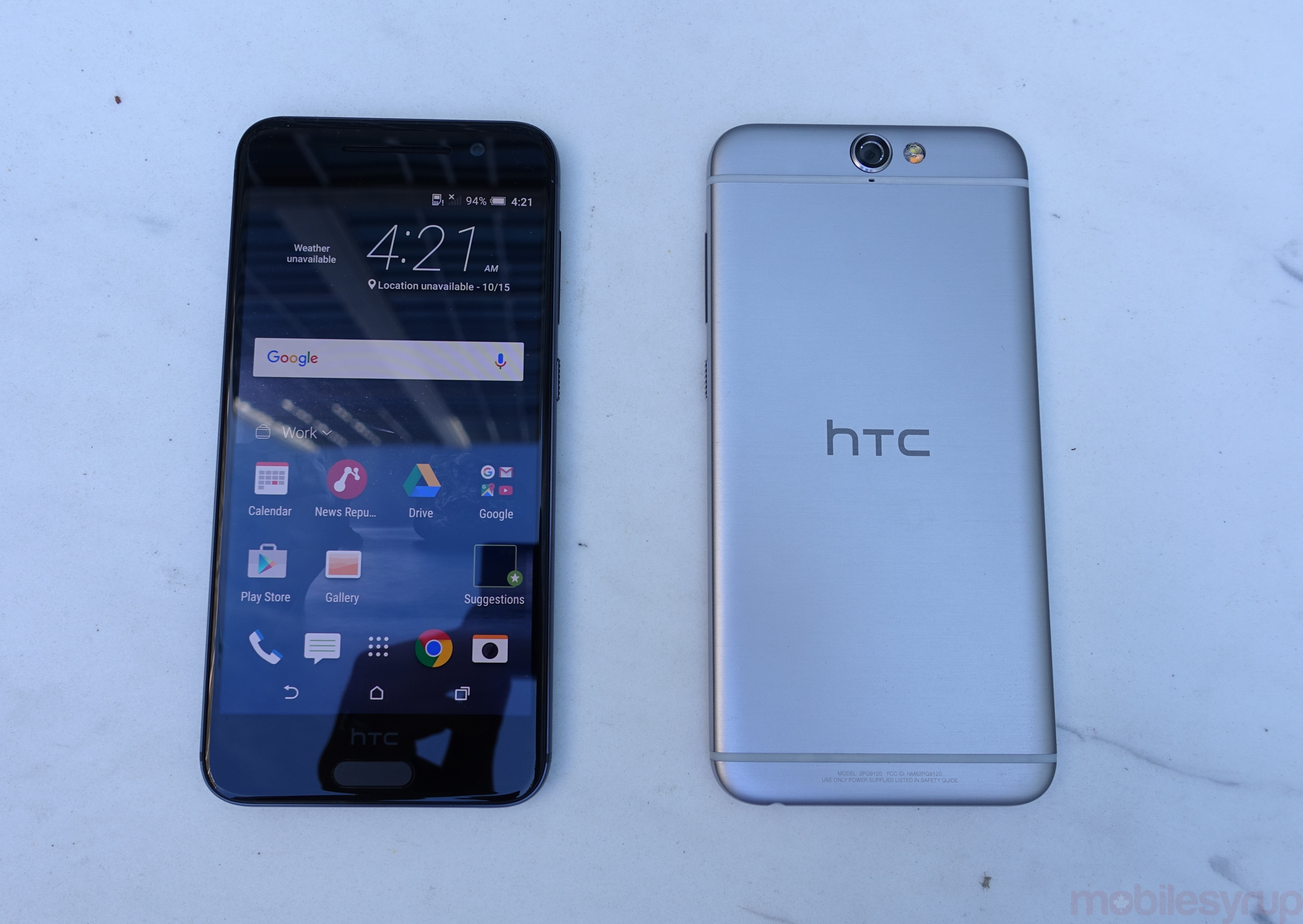 HTC’s promotional price of $549 for the unlocked version of the One A9, the company’s new flagship being released shortly in Canada, will revert to its regular cost of $649 on November 7th, according to the company.

Hidden in the initial press release of the phone, the $100 “discounted” promotional pricing for the One A9 is meant to entice early buyers interested in the all-metal handset running Android 6.0 Marshmallow, a Snapdragon 617 processor, 3GB of RAM, 32GB of internal storage and a 13MP rear camera with OIS.

While most initial reviews of the device have been favourable, it’s unclear whether customers will be as enamoured with the product at a price many would consider in the high end of mid-range, especially with devices like the Nexus 5X and 6P selling for slightly less and slightly more, respectively.

In response to questions about the price increase, HTC released a statement explaining its decision.

“The cost of the HTC One A9 is the same worldwide to all distributors and operator partners. For end consumers, HTC’s sales regions are given the freedom to set prices and promotions as they see fit for local market needs. The One A9 price in the US and Canada is a very limited-time promotional offer for that region’s online store, as well as select HTC-only franchise stores. The offer is a special promotional pre-sale and is expected to conclude once the One A9 is available on-shelf at major retail and distributor partners.

Since we still don’t know when the One A9 will be coming to carriers in Canada, and for what price, if you want to buy HTC’s newest flagship, make sure to pick it up by November 6th.

HTC One A9 adds two more colours in Canada