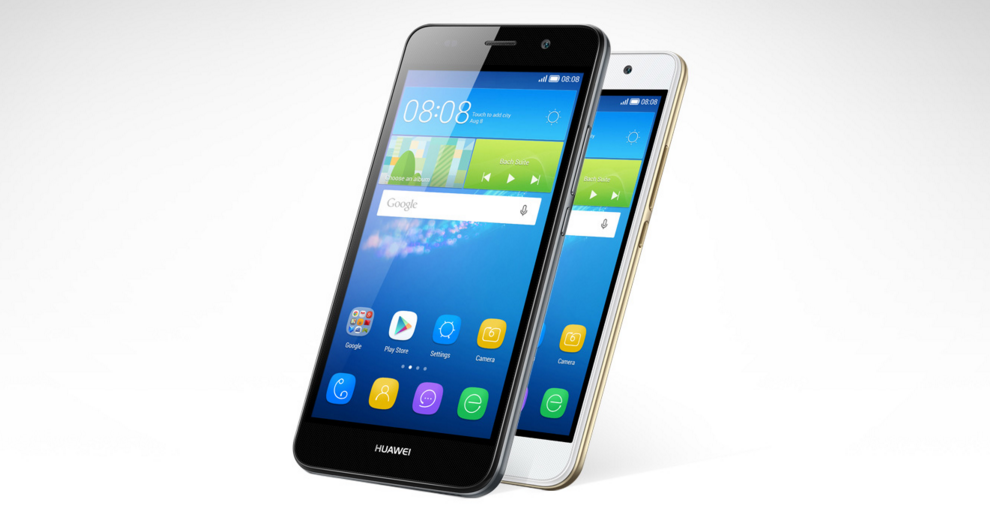 Earlier this week, we informed you that Rogers would be adding the Huawei Y6 its lineup. This entry-level Android runs Lollipop and will be launched on October 27th as the company’s latest Staff Pick, which represent devices the carrier stands behind, offering a two-year warranty in the process.

The Huawei Y6 costs $0 on a 2-year contract or $150 outright. The phone is also available today from Fido, which is offering the handset for the same price.

Update: For those interested in the Huawei Y6, Rogers has officially launched the device in white and black.