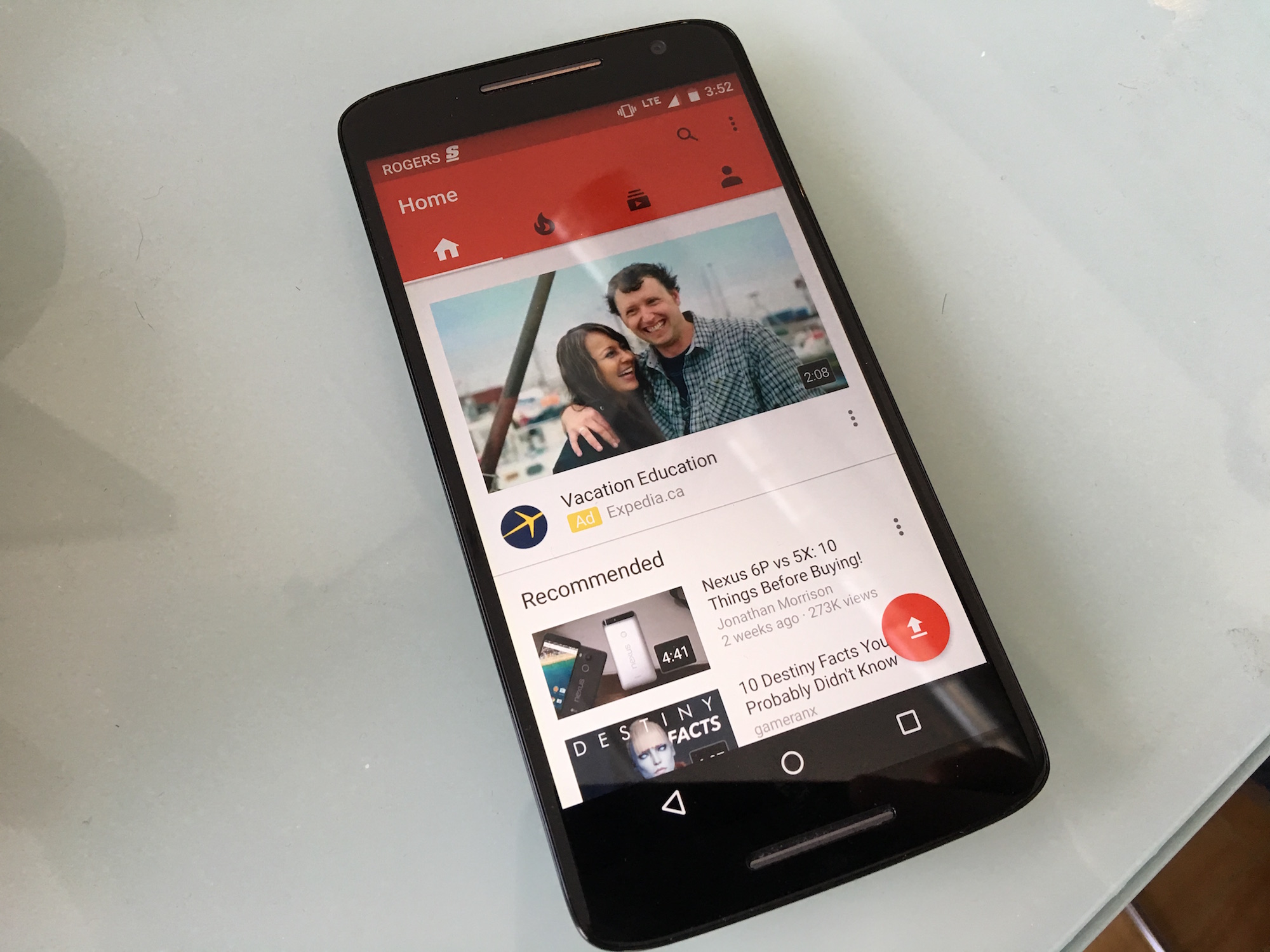 You may not have to sit through several minute long ads anymore when watching your favourite YouTubers — if you’re willing to pay a bit extra.

According to a report from Recode, the popular on-demand video site is preparing to launch a new paid tier.

For an unspecified amount each year, users will be able to watch all the content that’s already available on the platform without viewing any advertisements. In addition, they will gain access to a suite of content that’s being created specifically for YouTube and won’t be available anywhere else. These videos will come from some of YouTube’s most popular content makers, including the likes of Bethany Mota and Michelle Phan.

This isn’t to say that the free, ad-supported version of YouTube will disappear. The service is being seen as a way to keep YouTube’s talent from jumping ship to encroaching competitors like Facebook, with the aim to prove those makers an additional revenue source.

YouTube is expected to announce the subscription service as soon as next Wednesday. However, it’s unlikely any of the premium content announced next week will be available before the start of next year.