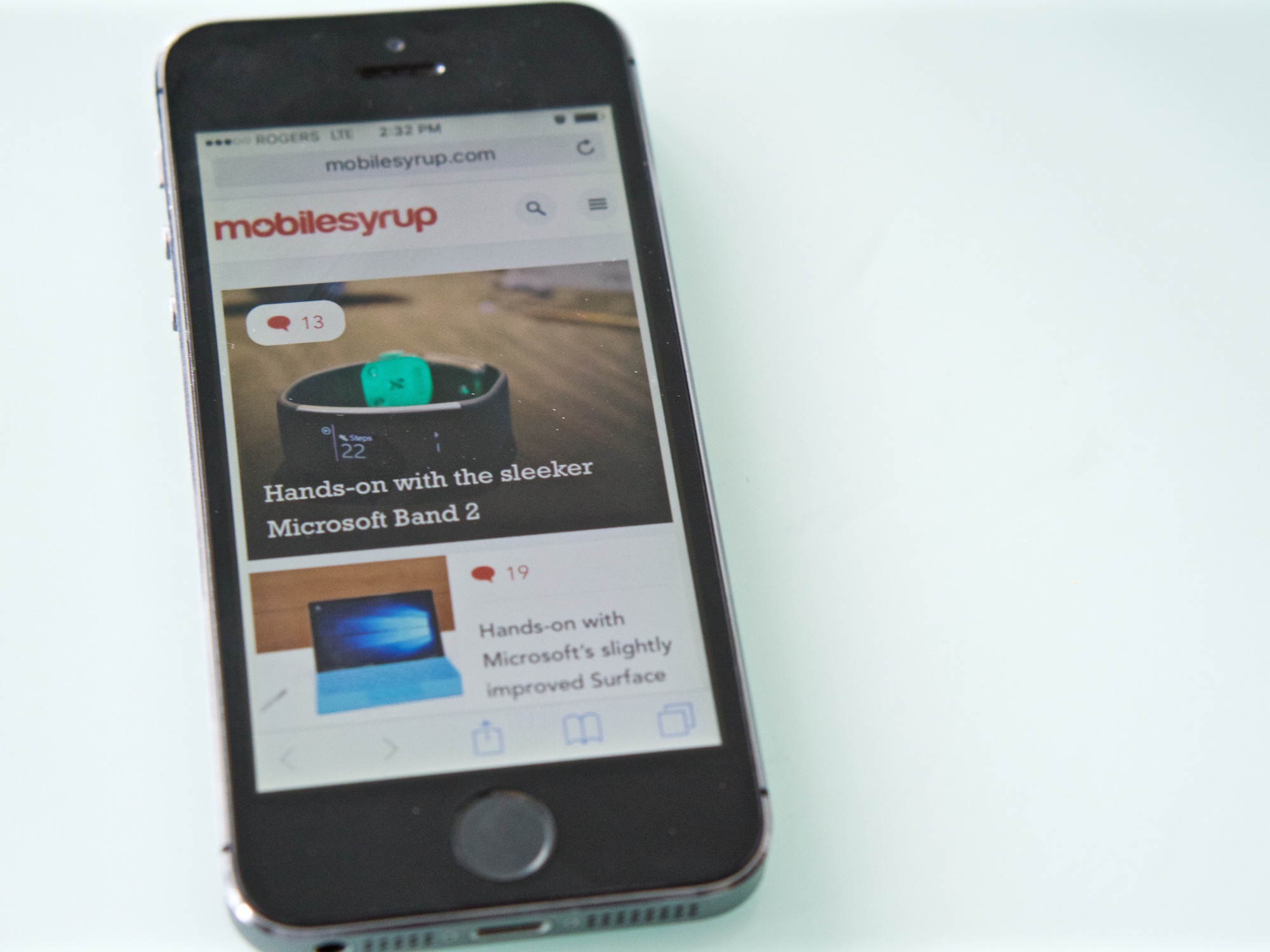 Built upon a technological base called AMP HTML, a new open source framework built by Google, Accelerated Mobile Pages allows publishers to build light-weight mobile webpages with their existing toolsets. Unlike Instant Articles, Facebook’s own take on the same concept, Google will not directly host a publisher’s content on its own servers; instead, the company plans to keep cached copies of webpages produced by news websites like The New York Times.

Google is launching the platform with support from more than 30 different publishers, including The Guardian, BuzzFeed, Vox Media and the Washington Post, as well as tech firms like Twitter, Pinterest, WordPress.com and Linkedin. It’s possible to see the technology already in action through Google News. The company says AMP will make its way over to other Google products in the future.

With companies like Facebook and Apple attempting to incentivize people to consume web content within the confirms of their respective walled gardens, the launch of Accelerated Mobile Pages can be seen as an attempt by Google to safeguard its cash cow, online ads.