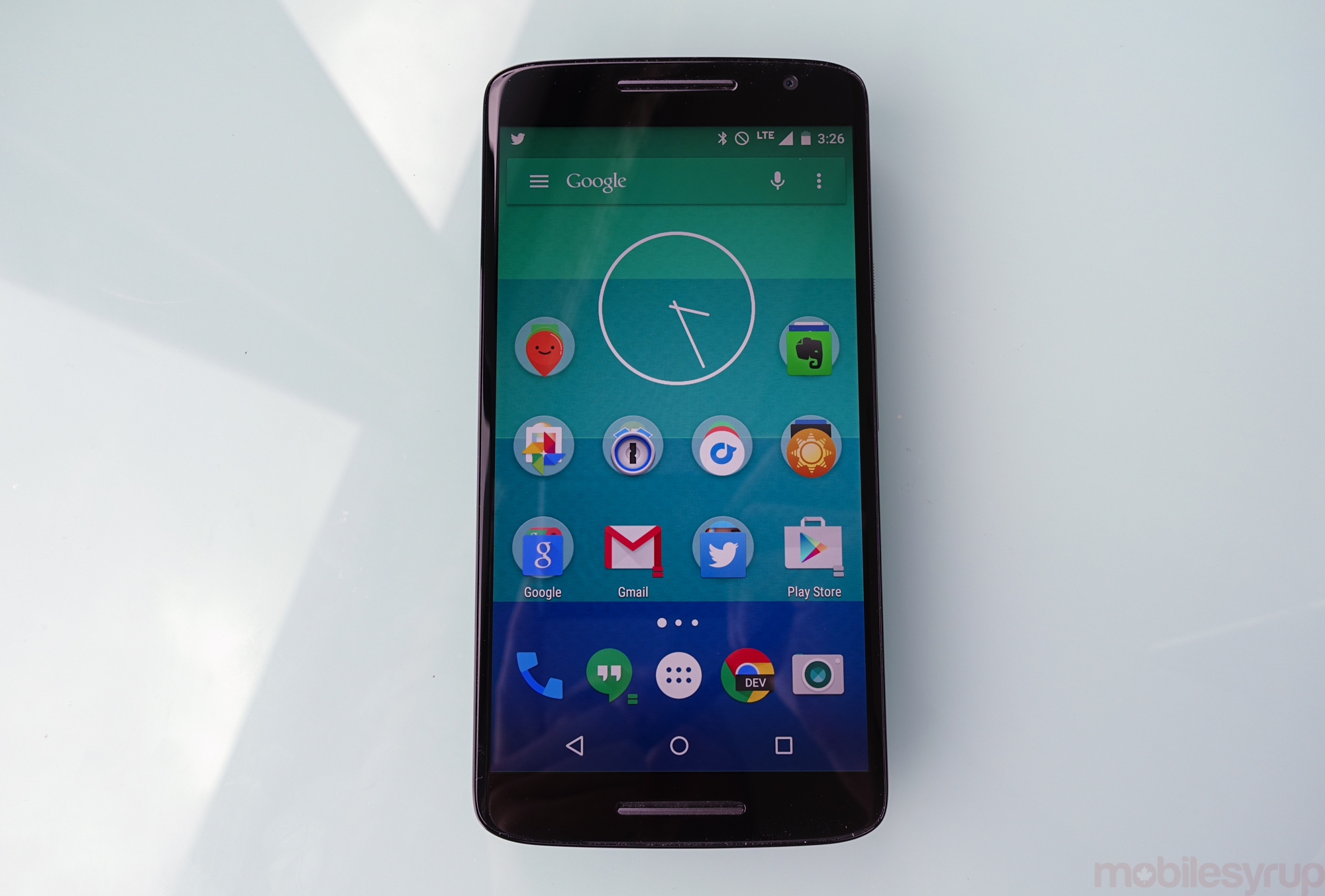 In a release posted on Motorola’s official blog, the company revealed which devices would receive the Android 6.0 Marshmallow update, and that various Moto Enhancements will be dropped following the launch of Marshmallow due to similarities between official features in Android 6.0.

For example, the ‘Do not disturb’ and ‘Sound and Notification’ setting set to be featured in Marshmallow is extremely similar to Motorola’s Moto Assist, so the company has decided to remove the feature as part of the rollout.

Motorola says it has consistently made an effort to avoid bloatware and skins when it comes to the company’s devices, emphasizing that Moto Enhancements have always been focused on “tackling areas where we can enable more meaningful exchanges between you and your phone.” This methodology has allowed Motorola to approach its Android devices in a way that doesn’t hinder the inherent purpose of many of the platform’s core features, something other smartphone manufacturers often aren’t very good at.

“This philosophy has enabled us to make what we think are the most personal and responsive phones in the world, built on a foundation of pure Android with a few Moto Enhancements to improve (not impede) overall functionality,” writes Motorola in the blog post.

In terms of other Moto Enhancements set to be removed when Android 6.0 launches, Motorola plans to drop Motorola Migrate because Google’s operating system now backs up and restores user software and apps, and also easily transfers content between smartphones. Furthermore, the Google Chrome extension found in Motorola Connect is also headed off into the sunset when Marshmallow releases, since there are so many similar products on Google’s Chrome Store.

According to Motorola, the company has plans to update the following devices, although Marshmallow availability will depend on region and carrier:

Motorola says Android 6.0 is expected to rollout in the coming weeks but that it, “won’t push the upgrade out until we know they’re ready.” It’s unclear why U.S. and Canadian carrier versions of the Moto X 2014 aren’t included in the list, and we’ve reached out to Motorola Canada for clarification. It’s also unclear whether this is a definitive list — no Moto E variants are listed, not even the newest one. It appears that the first-generation Moto G in all its incarnations is also set to stick with Lollipop.

Last month, Lenovo laid off a fifth of Motorola’s workforce (approximately 500 employees), following the release of the company’s Q1 financials and a profit decline of 51 percent, many of whom came from Motorola’s software division. When Lenovo first acquired Motorola from Google, the company had 3,200 people on staff, but over the course of reducing what Lenovo calls “redundancies,” over 1,200 employees have been let go.