Lenovo just laid off a fifth of Motorola’s workforce 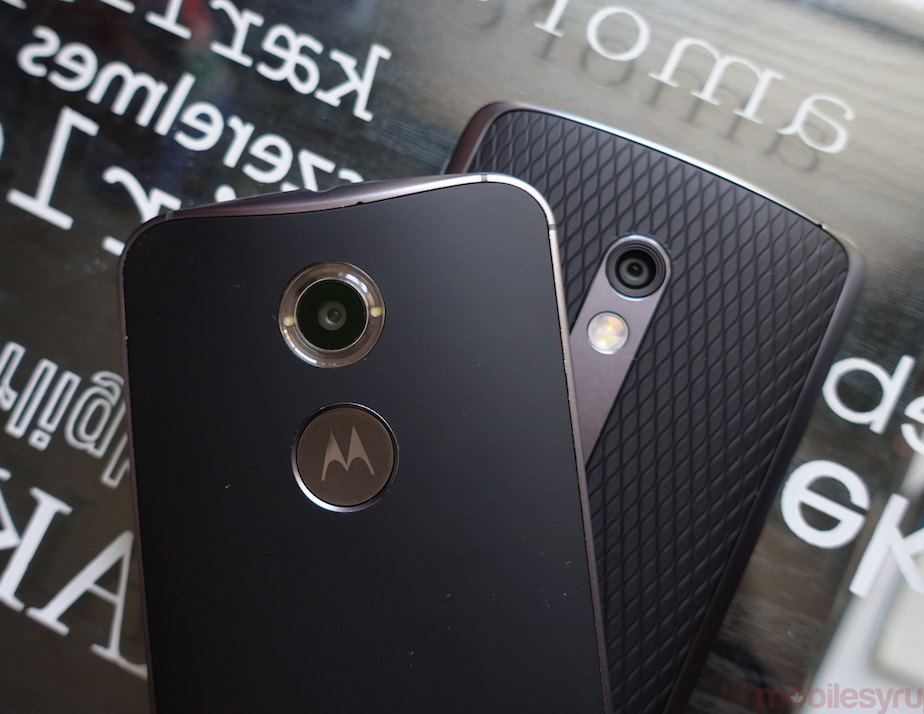 Following a dismal quarter in which shipments of its smartphones fell by 30 per cent year over year, Motorola’s owner, Chinese multi-national Lenovo, has began laying off staff from the smartphone maker’s headquarters in Chicago.

Some 500 employees will be let go over the next couple of weeks, according to the Chicago Tribune. In all, the size of Motorola’s workforce will be reduced by 25 per cent. This follows the release of Lenovo’s Q1 financials, which reported that the company’s profit fell by 51 per cent due to weak smartphone sales.

At the time of Lenovo’s acquisition of Motorola, the mobile pioneer had approximately 3,200 on staff. In the course of reducing redundancies, some 1,200 employees were let go.

Motorola and Lenovo have yet to release a division-by-division breakdown of layoffs, and it’s unlikely the two companies will do so in the future. When approached for comment, a Motorola spokesperson told MobileSyrup, “Rick Osterloh and his leadership team continue to run Motorola. With regard to your question about the Canada office, we are not breaking out our numbers by business group; all Lenovo geos, functions and BUs are impacted.”

Unfortunately, more so than the significant number of employees that are being let go, it may be the specific divisions that Lenovo plans to cut that will hurt Motorola’s future prospects more. According to a report from Phandroid, Lenovo intends to let go of Motorola’s entire software and services division.

This is the same division that has been responsible for products like Moto Voice, Moto Display and Moto Assist.

In the words of Phandroid, “the people responsible for those [servces] are gone, and will be replaced by Lenovo engineers.” Worse still, “people flying in from Lenovo’s headquarters in China will be filling a lot of those roles.”

In other words, the Motorola we knew and loved may be gone.