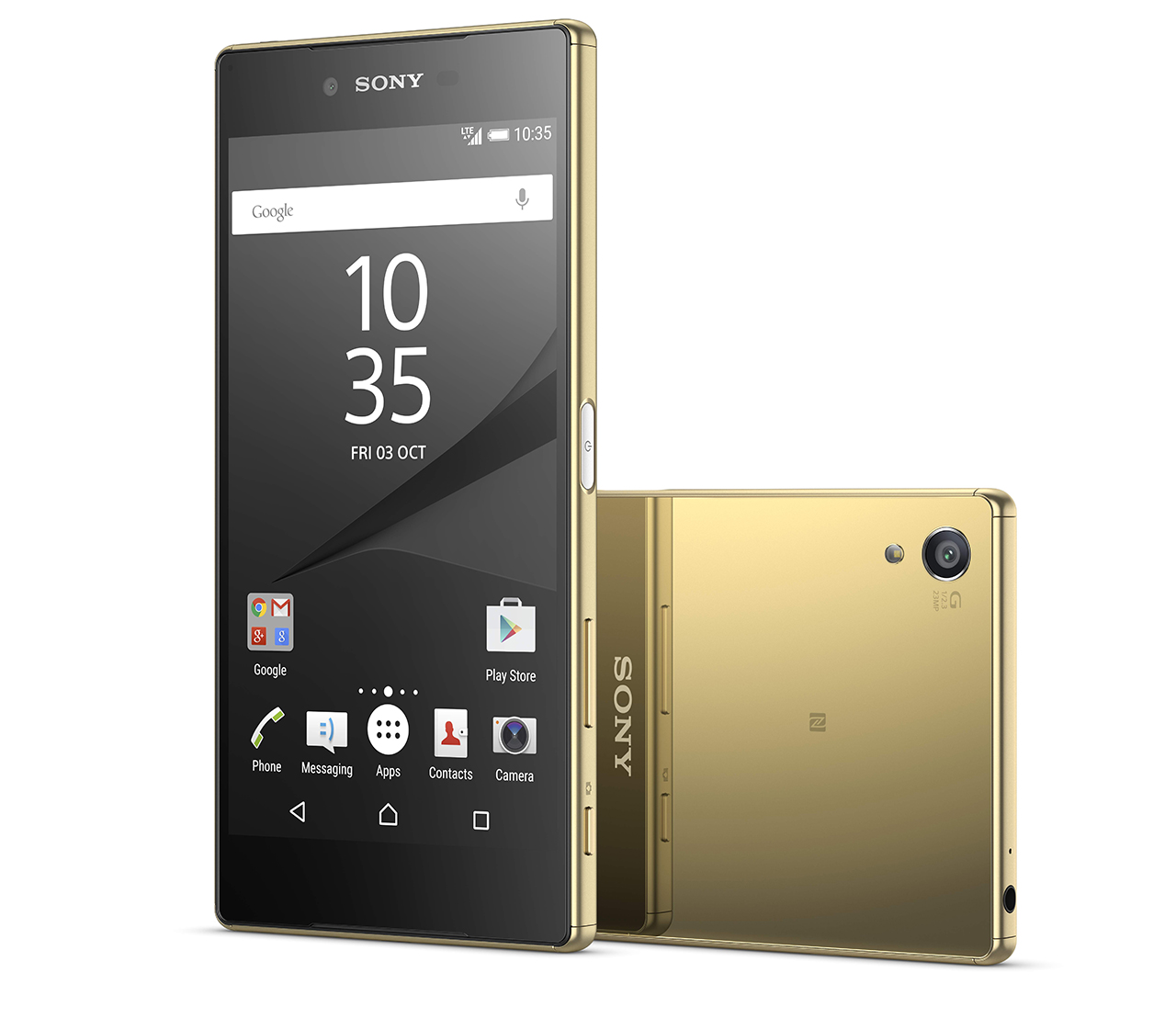 When the device was revealed earlier this month, Sony boasted about its 5.5-inch 808ppi display that crams eight million pixels onto a single screen. To put the Xperia Z5 Premium’s pixel density in perspective, Samsung’s Galaxy S6 features a Quad HD Super AMOLED display with a 2560×1440 557ppi screen.

But according to PhoneArena, at IFA the Z5 Premium’s display only displayed content at a 1080p resolution, rather than the advertised 2160 x 3840 resolution. The Z5 will be able to render 4K pictures and video in Sony’s native gallery and video player, and some speculation indicates users will be able to set 4K backgrounds as well. However, Sony has not recreated the Xperia’s UI in 4K or upscaled it to a resolution above 1080p.

The counter argument to this issue is rendering a 4K interface would put unnecessary strain on the device, causing the Z5 Premium’s Snapdragon 810 to slow down significantly, as well as likely limit battery life.

Below is Sony’s official statement on the subject:

“Xperia Z5 Premium features a 4K display with a resolution of 3840×2160 pixels based on SID Standard and enables all video and image content to be enjoyed in 4K resolution. All other content is displayed at 1080P or lower resolution in order to optimise the performance and battery stamina for this device, ensuring you can enjoy the 4K resolution when you need it most.”Limiting 4K to situations where it only makes sense is likely why Sony is still able to list that the Xperia Z5 Premium touts the same two day battery life as the Xperia Z5. So while Sony’s Xperia Z5 Premium might be the world’s first 4K smartphone, just like every other 4K device, there won’t be a significant amount of ultra high-definition content available to view on it.In other Sony related news, the company has come under fire recently for stating its Xperia line of smartphones, which was once advertised as completely waterproof, isn’t actually waterproof.Source: Phone Arena