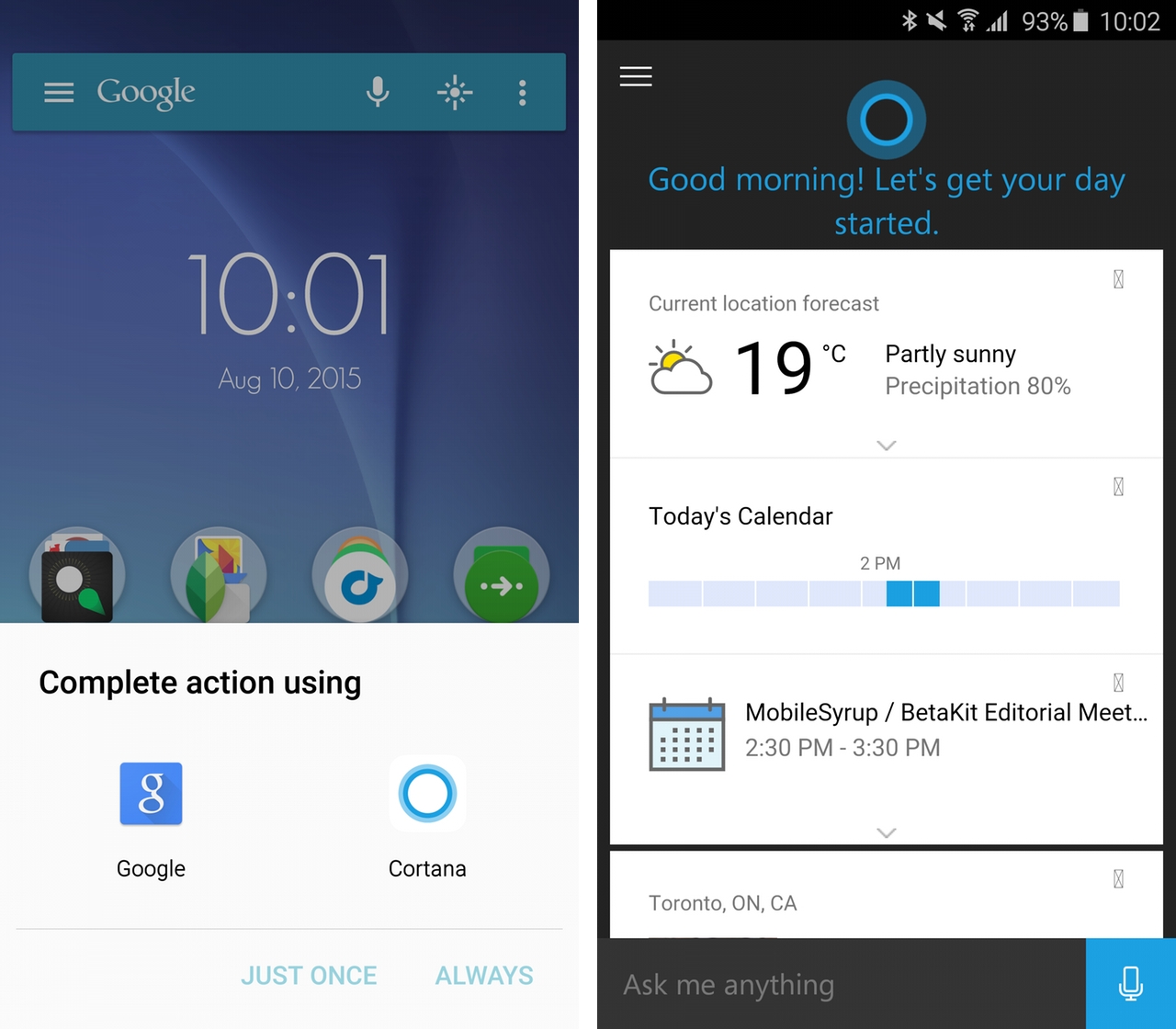 Microsoft’s canny and smart-mouthed personal assistant may be a part of your next Android smartphone, if Cyanogen Inc. has anything to do with it.

In an interview with the International Business Times, Cyanogen co-founder and CEO Kirt McMaster told the publication that the company’s team of developers was working on deeply integrating the personal assistant in to Cyanogen OS.

When pressed for details, McMaster didn’t provide a release date, but did say he anticipated the first fruits of the collaboration to come next year.

McMaster, always one to provide entertaining quotes (this is the same man that said his company set to put a “bullet through Google’s head“), also said Cortana is “much better than Apple’s Siri” and better than Google Now is in some respects. Microsoft, it should be noted, is one of Cyanogen’s investors.

Cortana is available for Android users in the U.S., but you can try it by sideloading the APK from APKMirror.