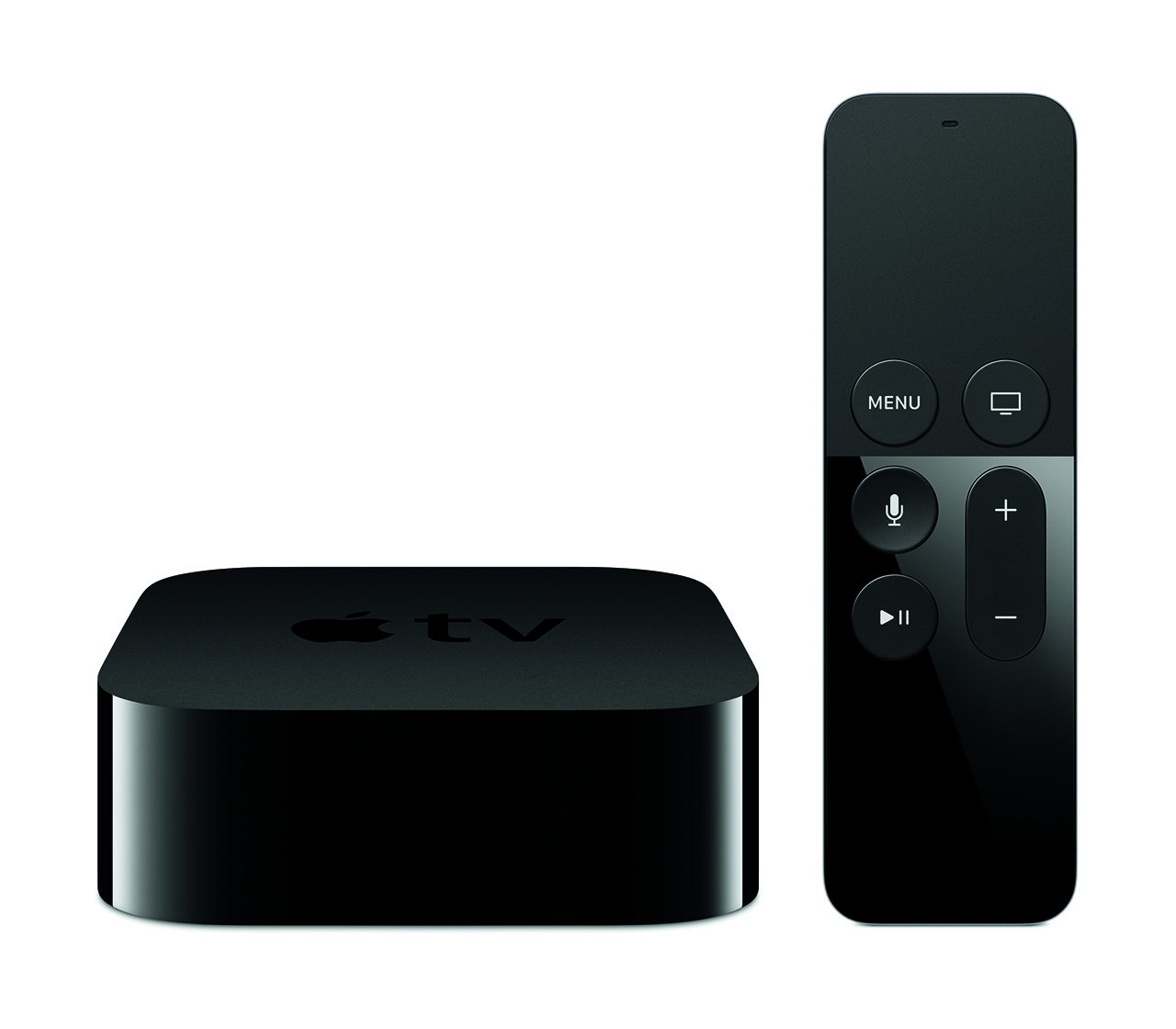 “We believe the future of television is apps,” said Apple’s CEO Tim Cook while revealing the latest version of Apple TV during the company’s keynote presentation today.

It seems rumours were correct – Apple’s upgraded Apple TV runs on a new version of iOS dubbed tvOS and similar to what was speculated, the device has a new focus on gaming.

“To deliver on this vision, you need a new foundation for TV. One built on powerful hardware, that runs a new operating system, that provides a new user experience that’s fun and easy to use, that provides powerful tools and APIs so developers can create apps just like in the mobile space,” said Cook. 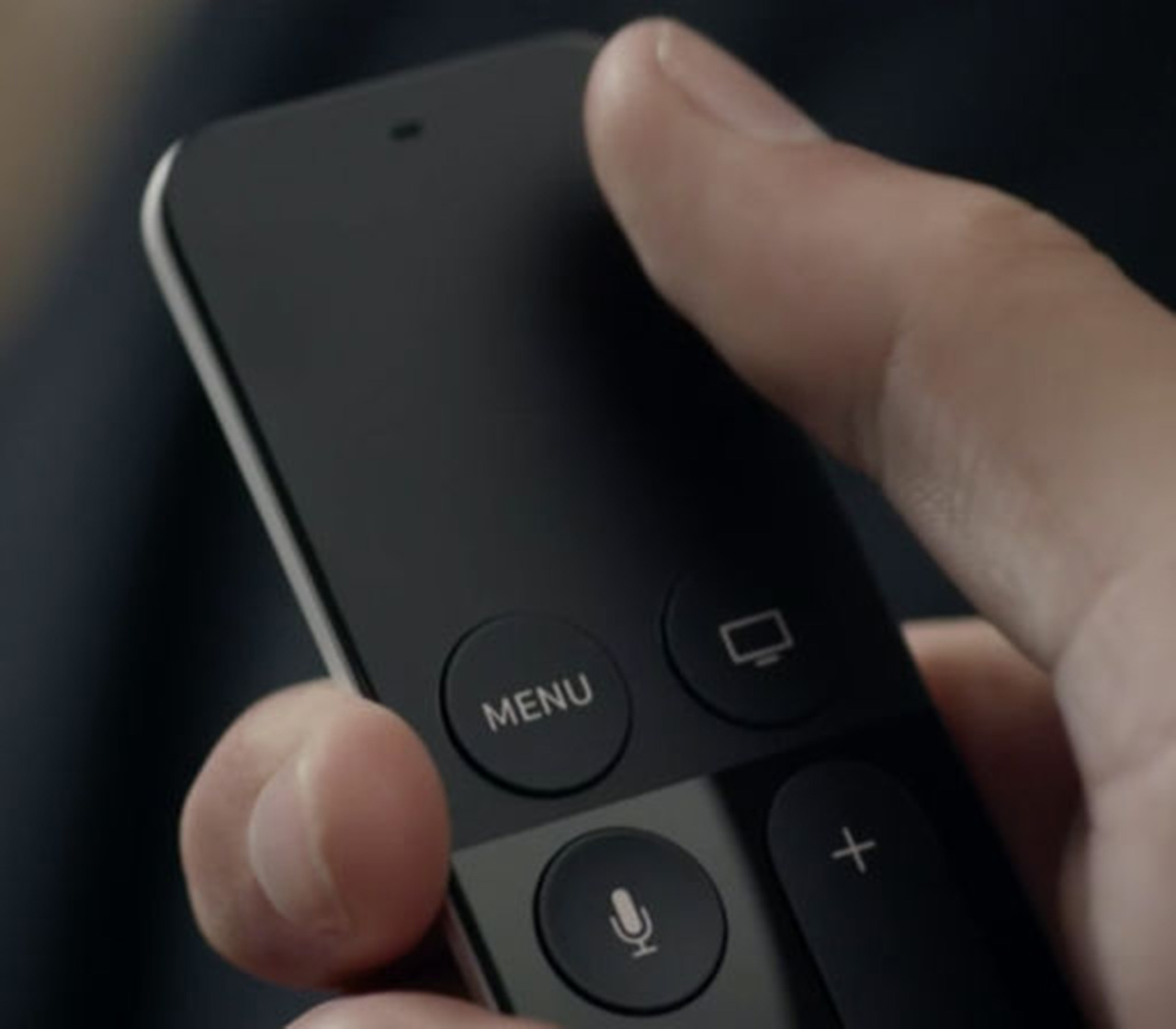 The device is set to feature a new user interface and a revamped Bluetooth 4.0-enabled “Siri remote” with a glass touch surface that’s “both fluid and easy to move around.” The new controller also allows users to slide their finger across its top to scroll through content and navigate Apple TV’s new operating system.

“There has been so much innovation in entertainment and programming through iOS apps, we want to bring that same excitement to the television,” said Eddy Cue, Apple’s senior vice president of internet software and services. “Apps make the TV experience even more compelling for viewers and we think apps represent the future of TV.”

Alternatively, users can also navigate the new Apple TV by giving commands to Siri, similar to the voice control features in the Roku 3 and various Android TV devices. However, at least from the demonstration during the keynote, the Siri-powered voice control in Apple’s new set top box seems to be significantly more accurate and intuitive.

Apple Music and iTunes have been completely revamped for the new Apple TV. 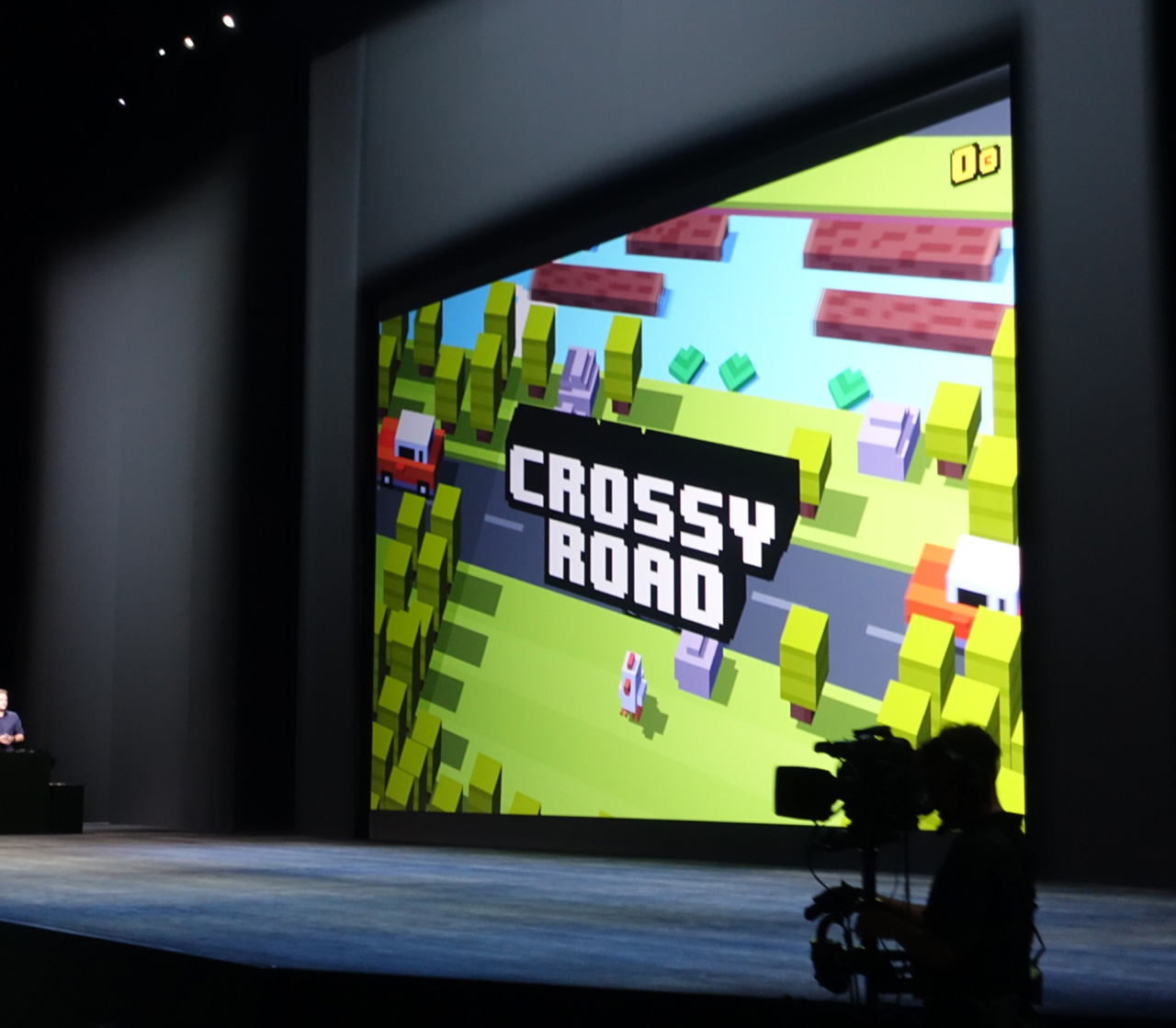 CrossyRoad is coming to the new Apple TV.

And while the keynote didn’t place as much of an emphasis on gaming as some might have expected, Apple did list a variety of games set to come to the new Apple TV – the upcoming Guitar Hero reboot, an announced title called Shadowmatic and Disney Infinity 3.0, for example. A new title from Rockband developer Harmonix called BeatsSports, that seems to amusingly  resemble Wii Sports, but with an additional focus on music, was also shown off. iOS games like CrossyRoad are also coming to the Apple TV. Moreover, the AppleTV version of CrossyRoad is getting a new cooperative and competitive mode.

Additionally, games seem to take advantage of the new Apple TV’s controller for a variety of gaming related purposes, allowing players to slide their finger across the device’s touch panel to move their on-screen character around. The new controller comes equipped with an accelerometer and gyroscope, which means players will be able to use the controller in a way that’s very similar to Nintendo’s WiiMote (this is probably why BeatsSports exists).

Apple also revealed that developers can make their games cross-buy, similar to what Sony offers on the PlayStation Network. This means games can be offered across iOS, Apple TV and Mac for one price point. The ability to start a game on iOS, continue it on your iPhone and then jump to the iPad, is also possible, according to what Apple discussed during its keynote, but it remains unclear how many games will actually support this feature. However the biggest take away from this portion of the keynote is that games will run on Apple’s proprietary coding platform called Metal, allowing developers to easily port their titles from iOS to tvOS. Game centre integration is also set to be included in the new Apple TV. 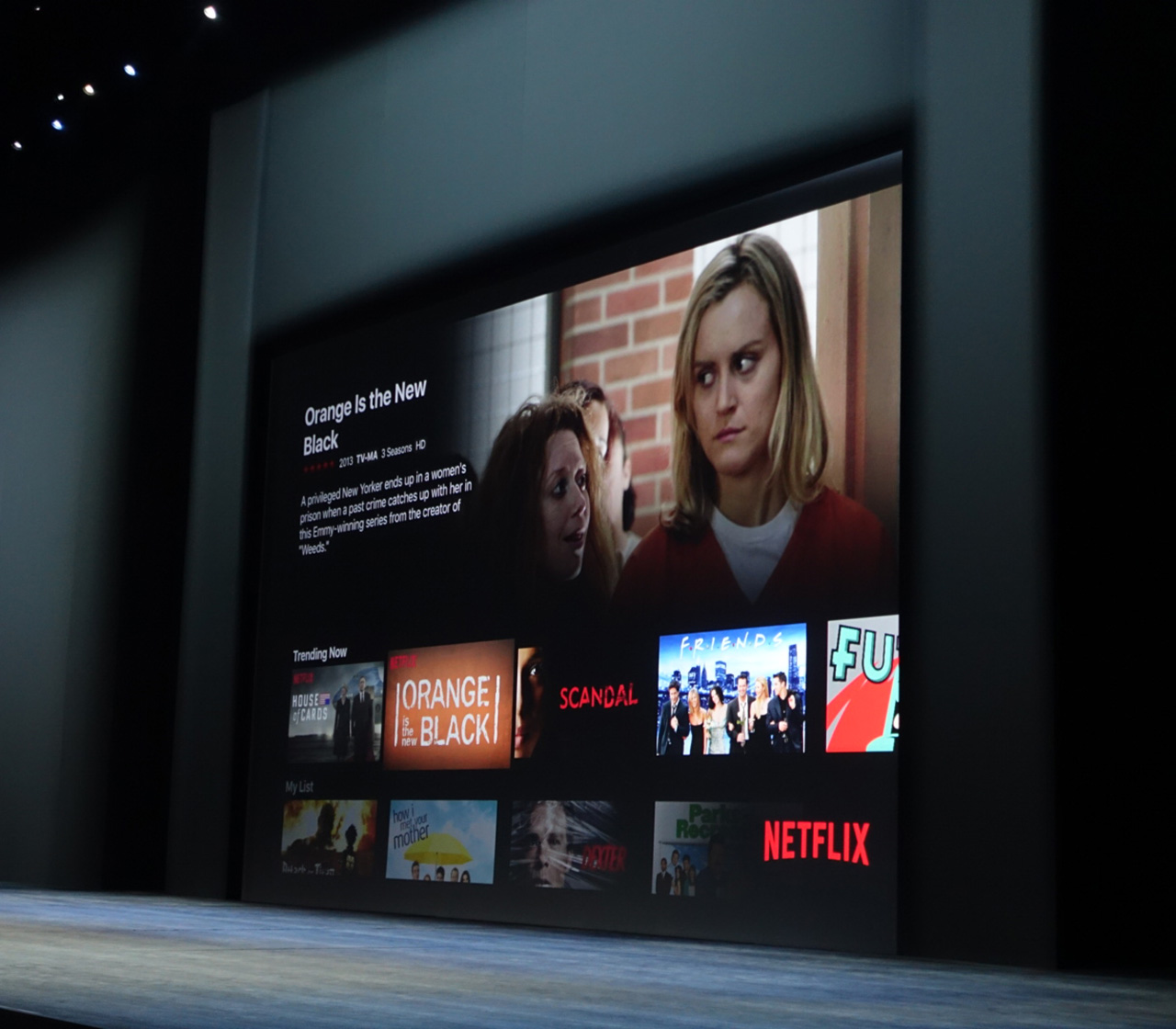 Much of the Apple TV portion of Apple’s keynote was spent discussing the device’s new “reactive” user interface.

Non-gaming related apps for Airbnb and retail platform Zillow were revealed as well. In terms of Canadian content, shomi and CraveTV will also be getting new Apple TV apps.

In terms of additional interesting facts, at one point during the presentation Cook claimed that, “50 percent of paid TV streaming is through an Apple device.”

And in an unexpected twist, the new Apple TV won’t feature 4K capabilities.

The Apple TV is coming to Canada in October. We’ll update this post once we find out Canadian pricing.