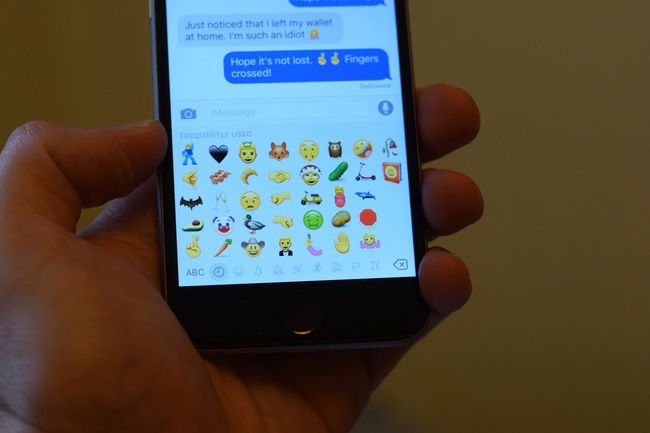 The term ‘selfie’ just won’t go away. It recently became the Oxford Dictionary Word of the Year, received a dedicated section called ‘Sharing Selfies’ within Apple’s App Store, and was greeted with a Selfie Alarm feature on the Samsung Galaxy Camera 2.

According to the latest candidate list for Unicode, the selfie might become a staple on your smartphone. In total, 38 new emoji characters have been accepted for consideration in 2016, including the selfie, a piece of bacon, the face palm, the shrug, a fingers crossed hand, a fist pump, a clown face, and a pregnant woman.

Some of the other notable inclusions include Man In Tuxedo, Dancer, Mother Christmas, Face With Cowboy Hat, Wilted Flower, Call Me Hand, Croissant, Avocado and Cucumber. 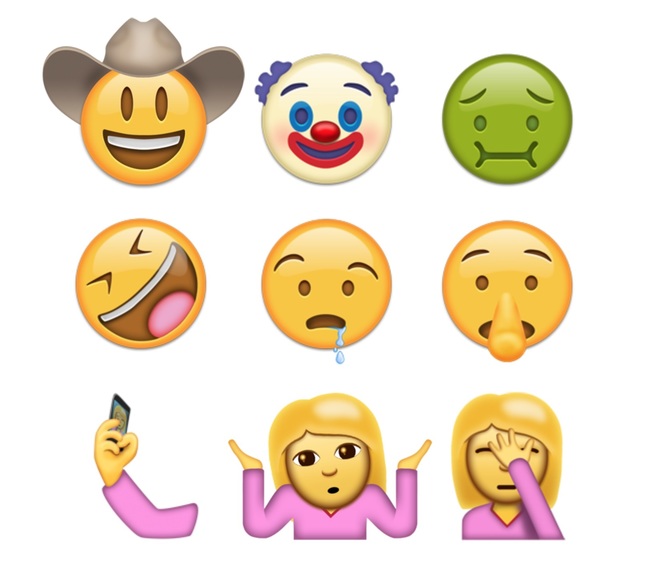 While there is still a ways to go before these gain the necessary approvals, but the a set of mockups have been sketched up to give an example of what they might end up looking like.