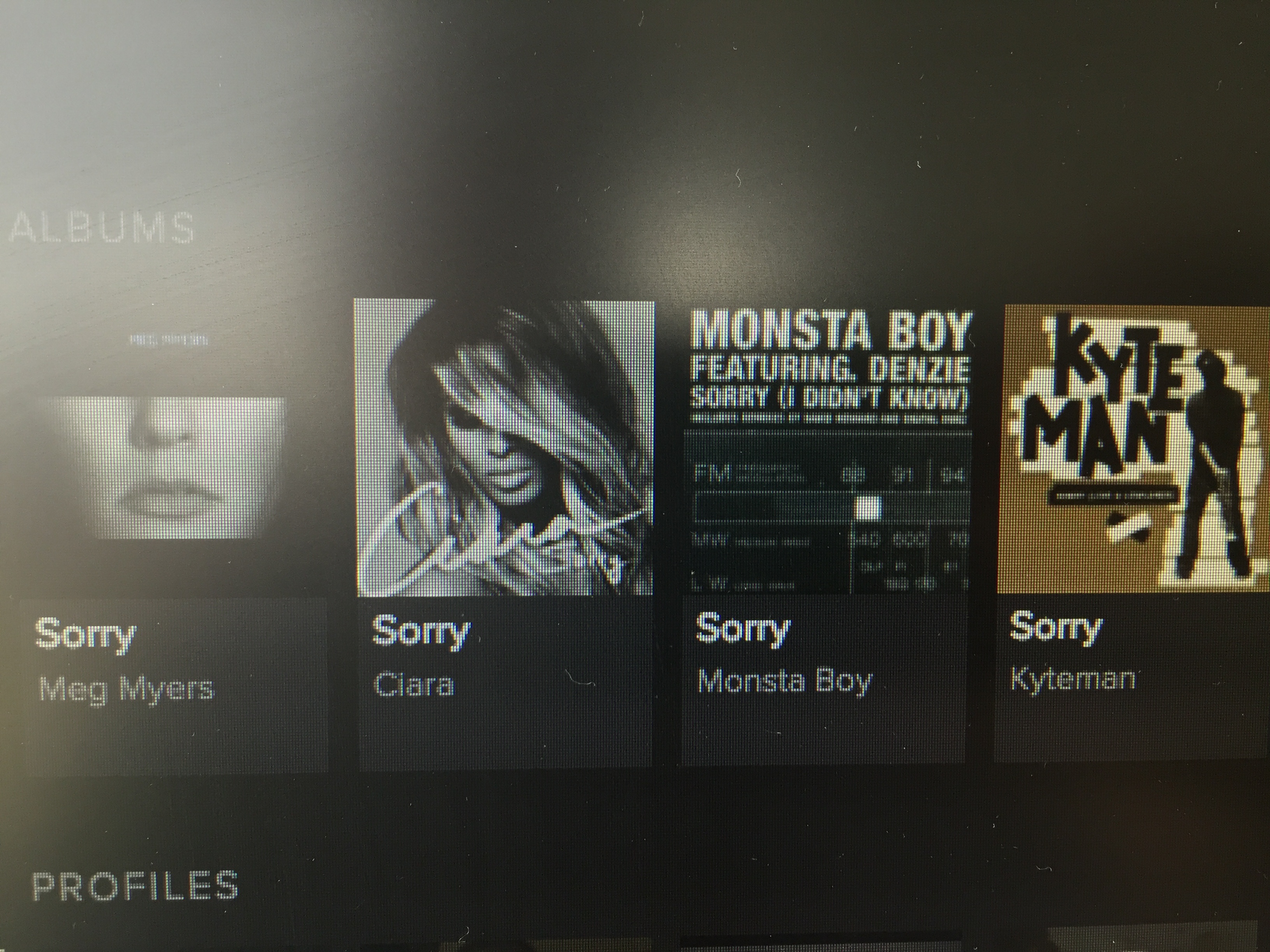 After releasing a new privacy policy earlier in the week that said it wants to harvest large swaths of its users’ data, Spotify is now back peddling, saying, no, it doesn’t want to look through your entire address book and camera roll.

Ars Technica has a comprehensive overview of many the finer points of the new agreement, but in essence Spotify says it requires that users be willing to share a great deal of personal information. For instance, one part of the new agreements states, “With your permission, we may collect information stored on your mobile device, such as contacts, photos, or media files.”

That’s not all, however, “Depending on the type of device that you use to interact with the Service and your settings, we may also collect information about your location based on, for example, your phone’s GPS location or other forms of locating mobile devices (e.g., Bluetooth). We may also collect sensor data (e.g., data about the speed of your movements, such as whether you are running, walking, or in transit).”

Understandably, a lot of Spotify’s users were upset when they read these stipulations. Unfortunately, the company hasn’t given those people much of a recourse. “If you don’t agree with the terms of this Privacy Policy, then please don’t use the Service,” says the parting shot of the agreement.

Visit the page Techmeme has devoted to the news, or take a look at the Twitter exchange Spotify Daniel Ek had with fellow Swede Markus “Notch” Persson, the designer of the massively popular Minecraft, and it’s easy enough to see why the company was forced to go into damage control mode as a result of implementing this new policy.

In a blog post attributed to Ek, the company attempts to stress that it will always ask for a user’s express permission before collecting information.

“We are in the middle of rolling out new terms and conditions and privacy policy and they’ve caused a lot of confusion about what kind of information we access and what we do with it,” says the post. “We apologize for that. We should have done a better job in communicating what these policies mean and how any information you choose to share will – and will not – be used.”

The post goes on to add, “In our new privacy policy, we indicated that we may ask your permission to access new types of information, including photos, mobile device location, voice controls, and your contacts. Let me be crystal clear here: If you don’t want to share this kind of information, you don’t have to. We will ask for your express permission before accessing any of this data – and we will only use it for specific purposes that will allow you to customize your Spotify experience.”

Reading through the original statement it’s clear that the company always intended to ask for express permission, though most people’s eyes probably gravitated to the fact the company wanted to measure how quickly people were moving while using the app. Ultimately, whether this has any effect on Spotify’s subscriber count is unclear.