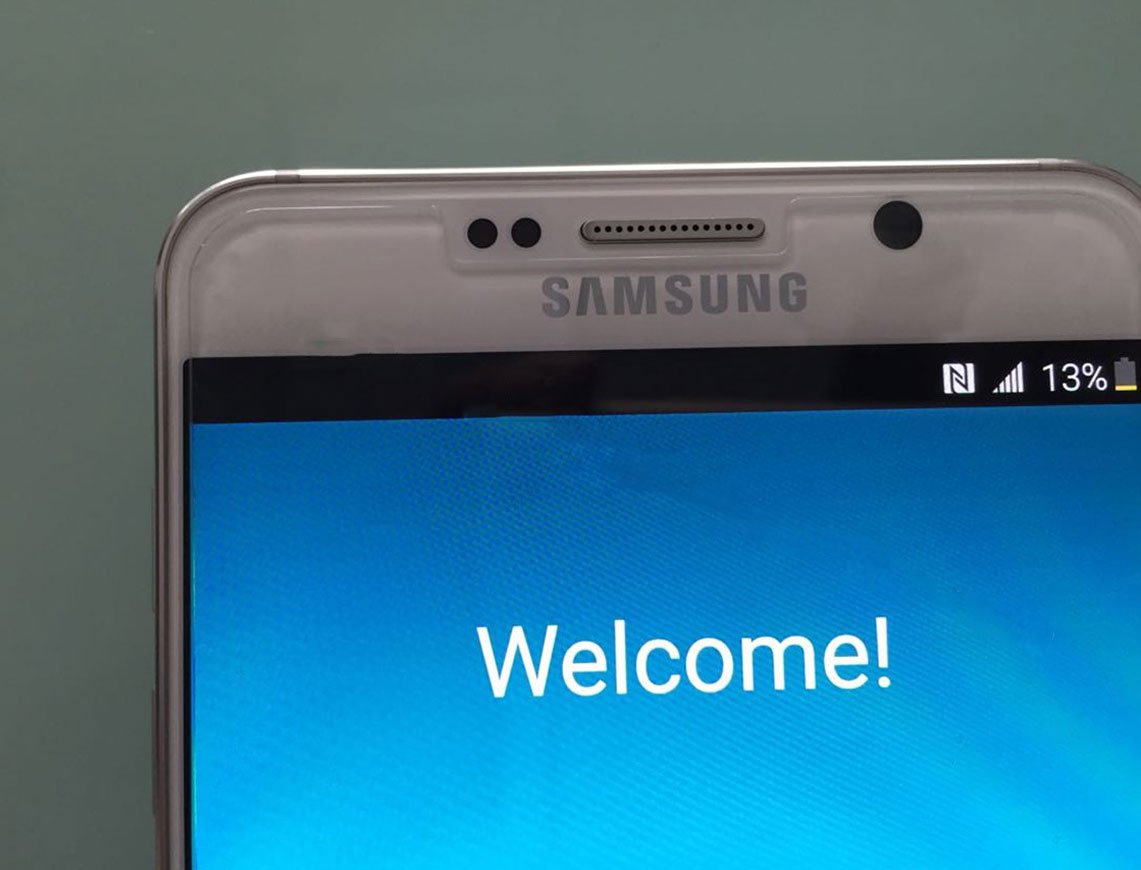 Curious what the next set of Samsung devices will look like? These pictures are allegedly of the upcoming Galaxy Note 5 and the curved Galaxy S6 edge+. It’s expected that Samsung will unveil both new smartphones on August 12th or 13th, with a global launch shortly thereafter.

If the images are the real deal, Samsung, as expected, isn’t changing what made the Galaxy S6 so successful. Missing from the leaked image is the S Pen placement, which on the Note 4 is located at the bottom of the device. As for the S6 edge+, this seems to be a larger version of the curved predecessor with the model number SM-G928A, running Android 5.1.1. 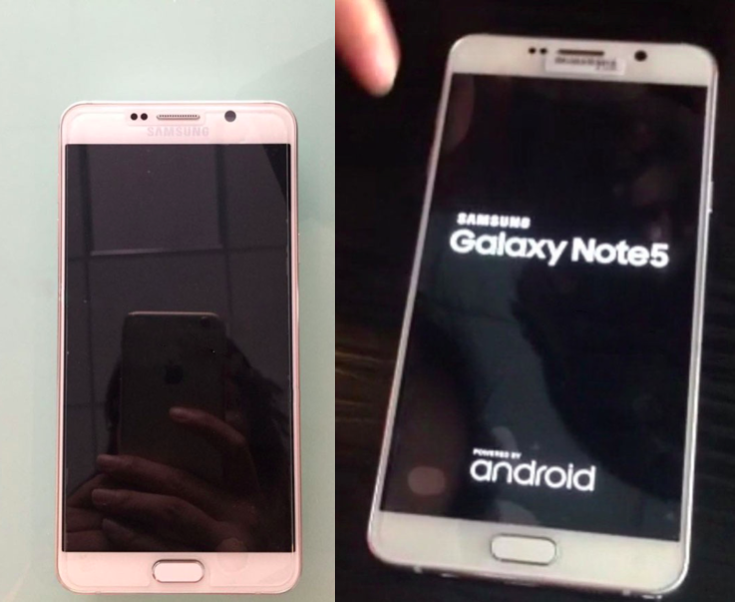