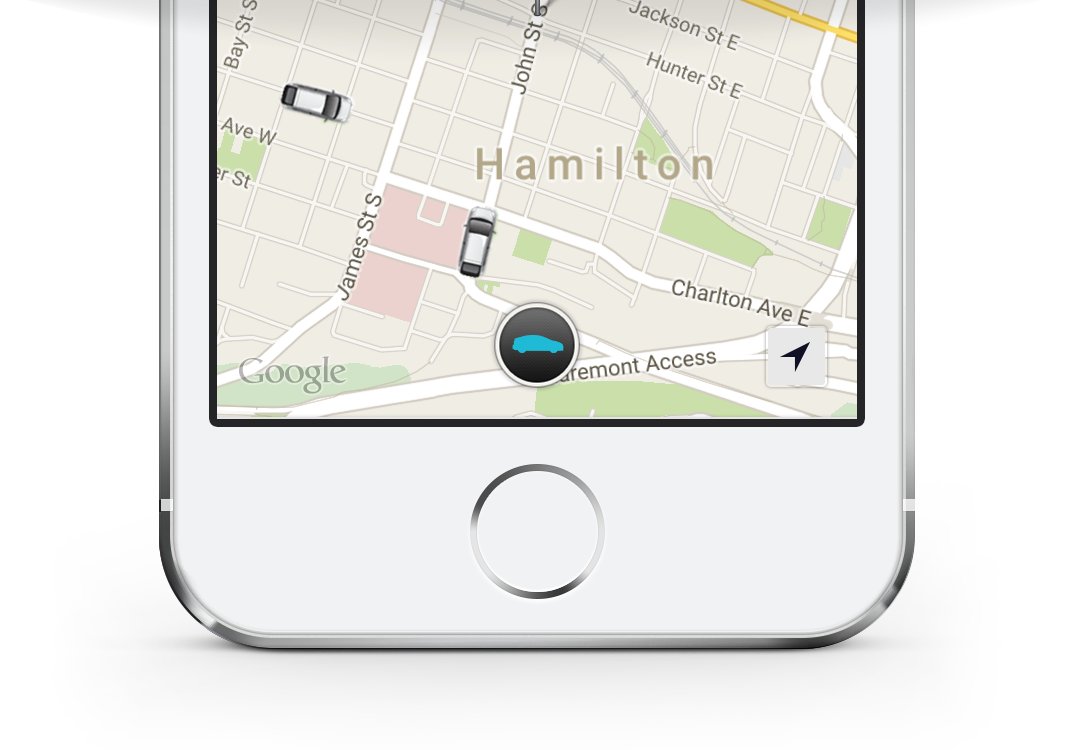 Uber has announced it has expanded its ride-sharing service to new locations in Southwestern Ontario. The company now operates, in London, Waterloo Region, Hamilton, and Guelph. The company states that residents can start calling upon Uber and UberX drivers today at 2pm, promoting the debut with four free rides up to $20 each until Sunday.

While Uber is facing heat from politicians about its legality and safety, the company is currently operational in Toronto, Ottawa, Montreal, Quebec City, and Edmonton. It is also banned in Vancouver and Calgary.

The Uber app is available on iOS, Android and Windows Phone.