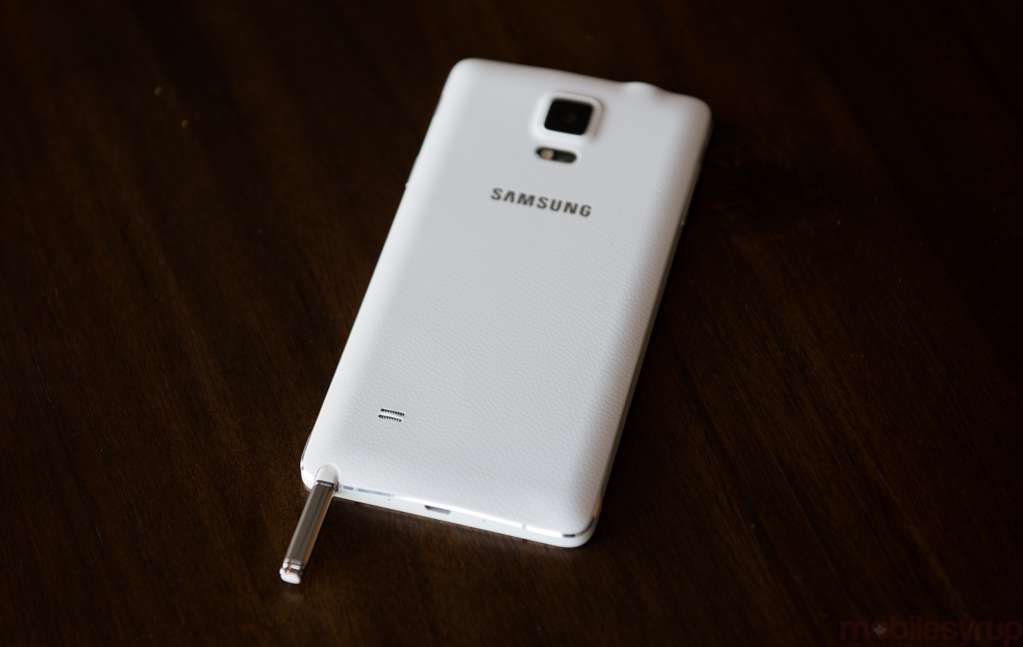 A new video has surfaced from leaker OnLeaks which shows a 3D rendering of what is allegedly the Galaxy Note 5. If real, the design indicates that Samsung will come to market with an incredibly thin Note 5 that sports a large display, a USB Type-C port, a bottom-mounted headphone jack and a mechanism that lets the S-Pen eject automatically.

Previously, rumours pointed to a Note 5 announcement at the upcoming IFA 2015 conference in Berlin, Germany. It has been said that Samsung’s next device will feature a premium unibody design made from metal and glass, a 2K 5.7-inch Super AMOLED display, an octa-core Exynos 7422 processor and a 3100mAh battery.

Check out the video to see more. 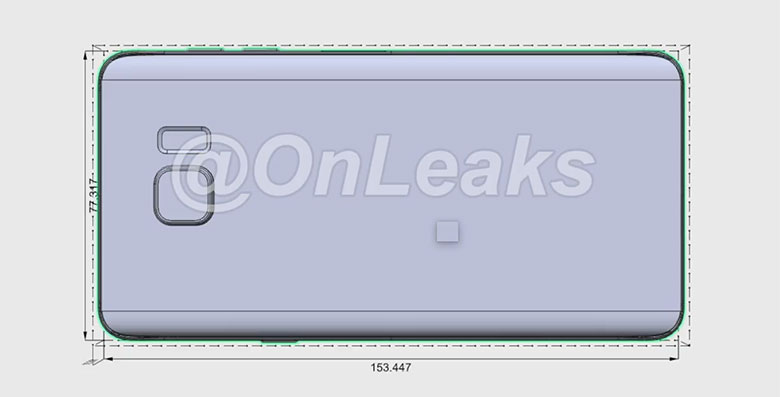