Never forget another password with Google’s Smart Lock for Passwords 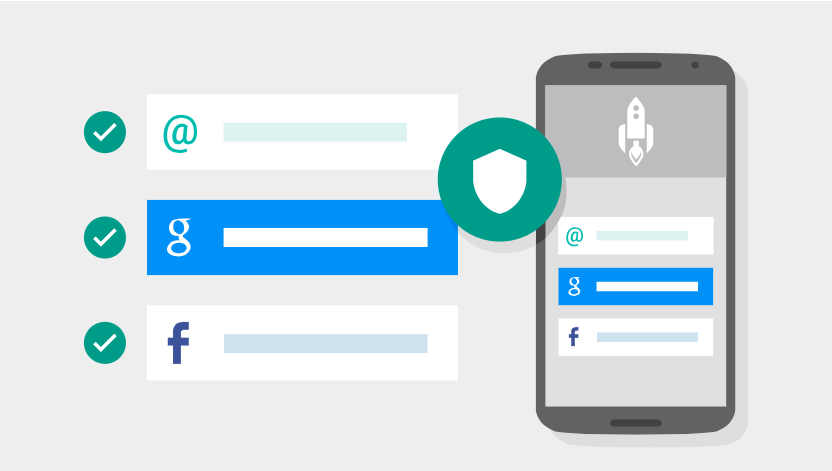 For a number of years, Google executives have said that “passwords are dead.” However, until now it’s wasn’t clear exactly how the company intended to usher the Internet into a post-password world.

Announced after Google I/O, the Google Identity Platform is a suite of developer tools that is designed to allow for frictionless sign-in and sign-up to a variety of websites and apps. On the consumer facing side, the main component of the platform is the company’s new Smart Lock for Passwords system. As the name suggests, Smart Lock is a type of password manager app.

Once a person has logged into a website or app, they will be asked if they would like save their credentials. If they say yes, anytime they revisit that website or app, Smart Lock will automatically sign them into it. As this takes advantage of a person’s Google account, they’ll be able to take advantage of the service across any number of Android devices they own; the service will also seamlessly work with any computer that has Chrome installed. 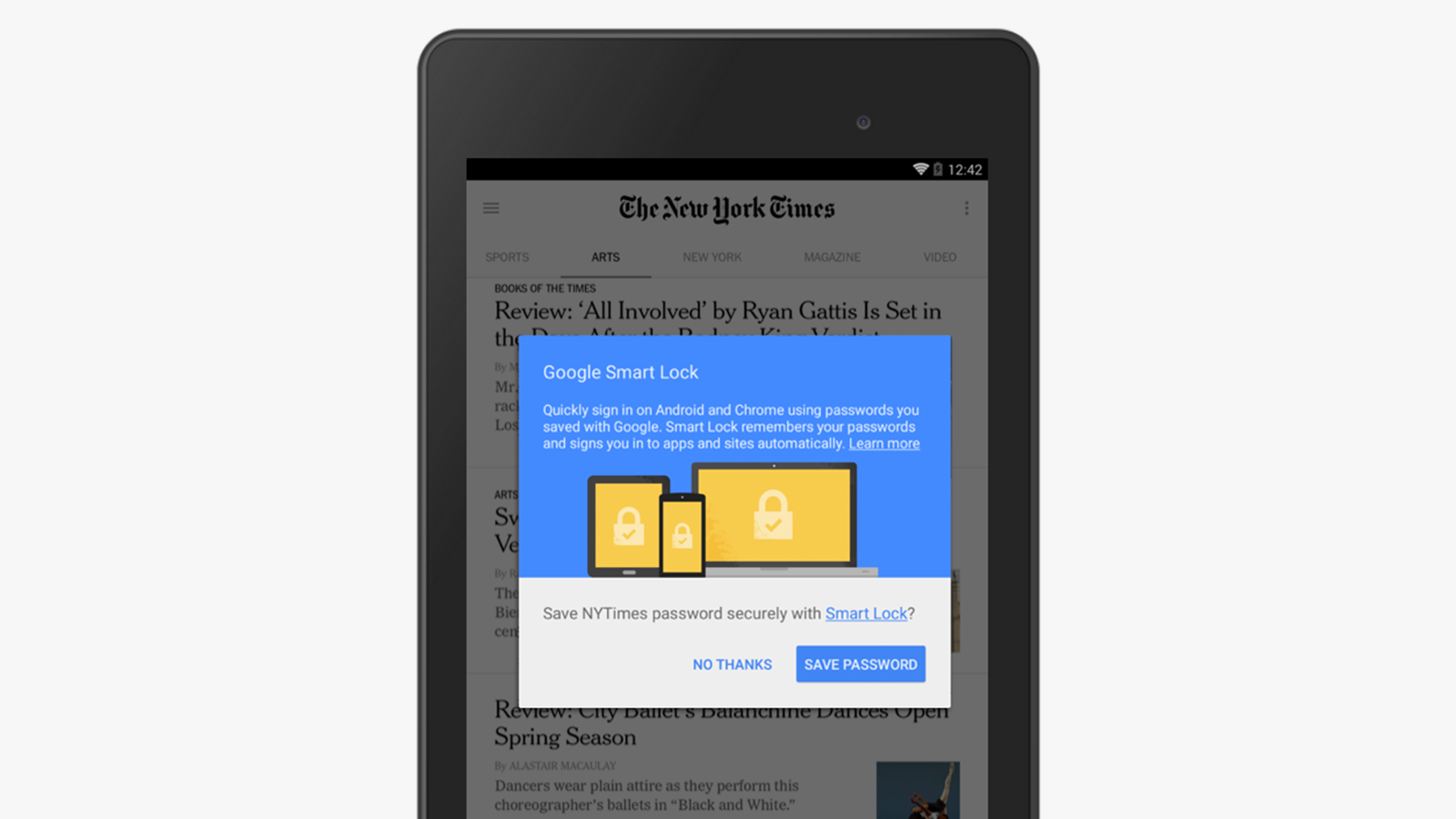 Some of the apps and websites that currently work with the platform include Netflix, Eventbrite and The New York Times app. Google says there are more well-known sites like Linkedin coming in the near future.

In the Netflix example, an Android user can start watching a series on their phone, stop partway through and pick up the series on their desktop or laptop, all without having to re-enter their login credentials when they switch devices.

As Android Authority notes, Smart Lock for Passwords is being rolled out through an update to Google Play services framework, so even phones that won’t be updated to Android M will be able to take advantage of this service.