One year and $35 million later, anonymous social network Secret is shutting down 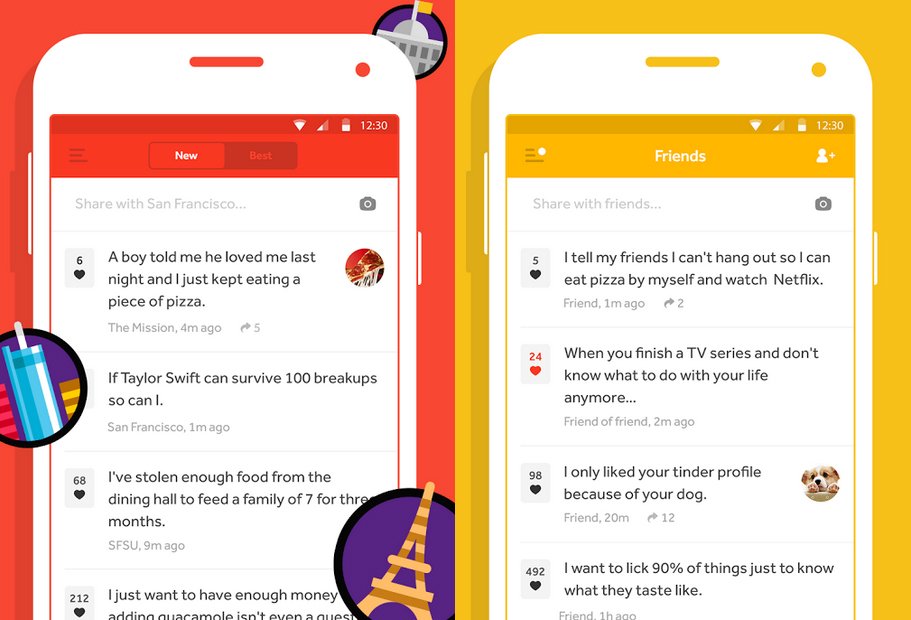 Little more than a year after it launched, anonymous social network Secret is shutting down.

The news was broken by Buzzfeed‘s Brendan Klinkenberg, and subsequently confirmed on Twitter by the company’s founder and CEO, David Byttow.

“My father once told me that the art of attending a party is knowing when to leave. That’s certainly resonated with me the past couple of days,” said Byttow on Twitter. “With a heavy heart, I’ve decided to shut down Secret, wind down the company, and return the remaining money.”

Despite the fact that Secret launched with much fanfare and nearly $35 million in funding, the app proved to have little staying power. After peaking at 10 million downloads, the app quickly experience a precipitous drop in downloads. According to The Verge, by the end of 2014 Secret fell out iTunes’s top 1500 app ranking. Byttow and company tried to reverse the app’s fortunes by releasing a redesign that re-envisioned Secret as a text only messaging service, but that seems to have done nothing to improve the company’s fortunes.

According to TechCrunch, only ten employees remain with the company as it winds down operations.