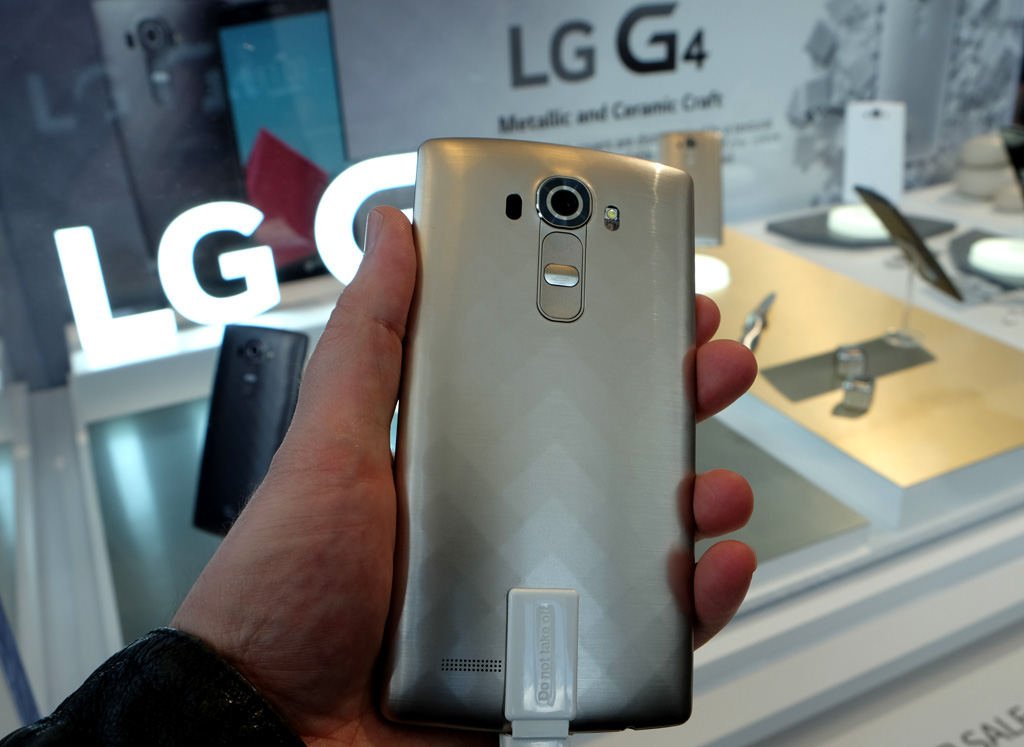 Following the lead of Apple, Samsung, Sony and HTC, LG announced its first quarter 2015 results. Things are looking up for the South Korean company, which was able to claim that it “recorded its highest first-quarter revenues since introducing its first Android device in 2010.”

For the three month period ending March 31st, LG posted a revenue of $3.27 billion USD (KRW 3.6 trillion). The company stated that it shipped 15.4 million smartphones, which represents a 26 percent jump year over year. North American was one of the company’s main breadwinners; LG saw shipments to the continent increase by 66 percent year over year. Unfortunately, there was no breakdown between smartphone shipments to the United States and Canada.

Heading into Q2, LG is hoping that its latest flagship, the G4, will “strengthen the company’s presence in the premium smartphone segment and further improve profitability.” A report from Korean-based Yonhap News suggested the company is aiming to sell 12 million G4s globally.

The G4 will be coming to select Canadian carriers—Bell, TELUS, Rogers, Videotron and Wind Mobile—in June.

Here’s another look at the rumoured Moto G4