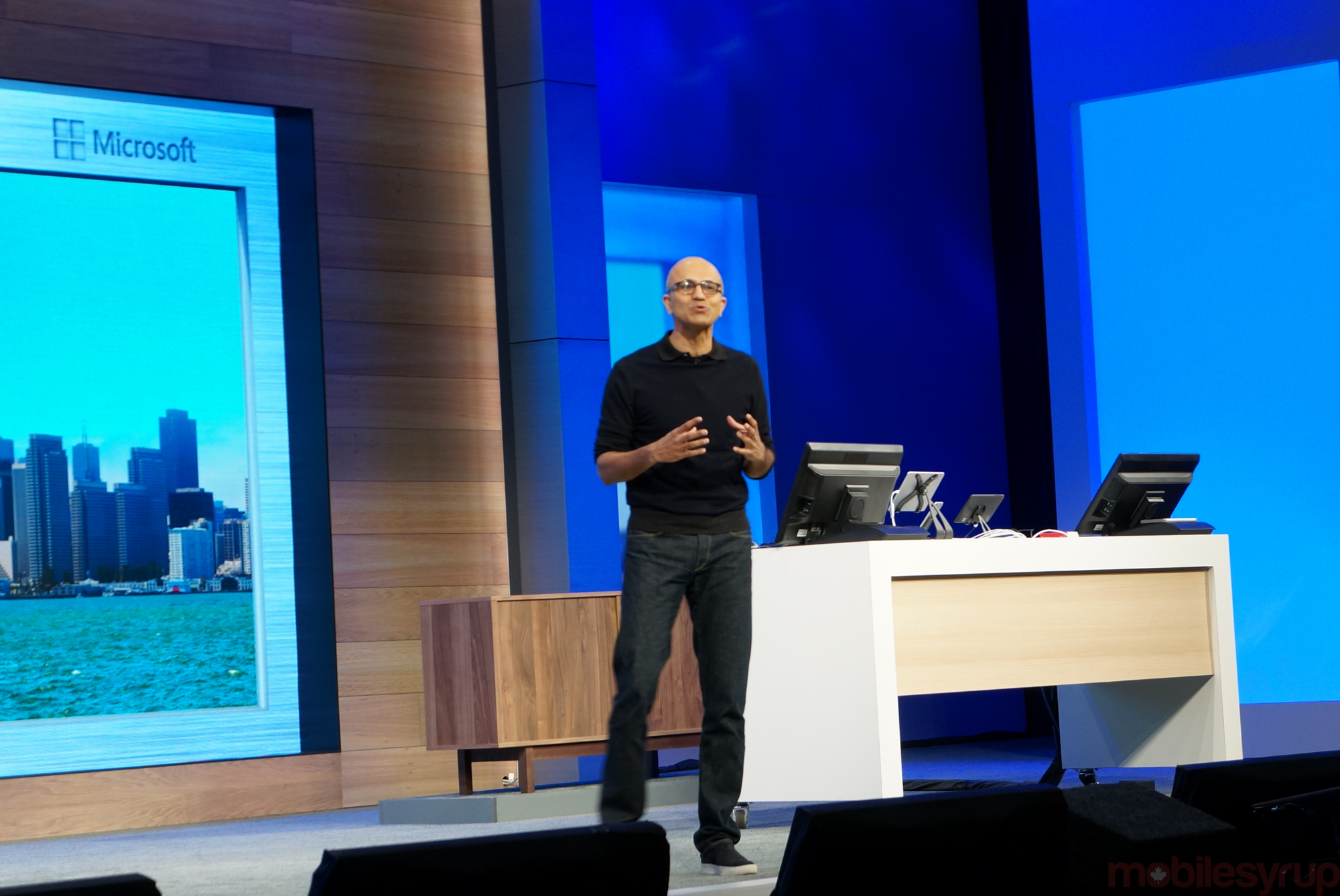 Microsoft is adding Android app support to Windows 10 for phones, allowing developers to refactor their Java and C++ code to support the Windows ecosystem.

Windows 10-based smartphones (not tablets or PCs, apparently) will be able to run Android apps through an included runtime, though developers will be required to point Google APIs like Maps to equivalent Microsoft services. It’s unclear how well these applications will work, but Android apps have proven to run fairly well on BlackBerry 10 with a similar solution.

Microsoft also announced that iOS Objective-C code could be debugged and transferred to Windows 10 on both mobile and desktop, pointing out that King, creator of Candy Crush Saga, actually used Microsoft’s new Visual Studio with Objective-C support, to bring Candy Crush to Windows Phone.