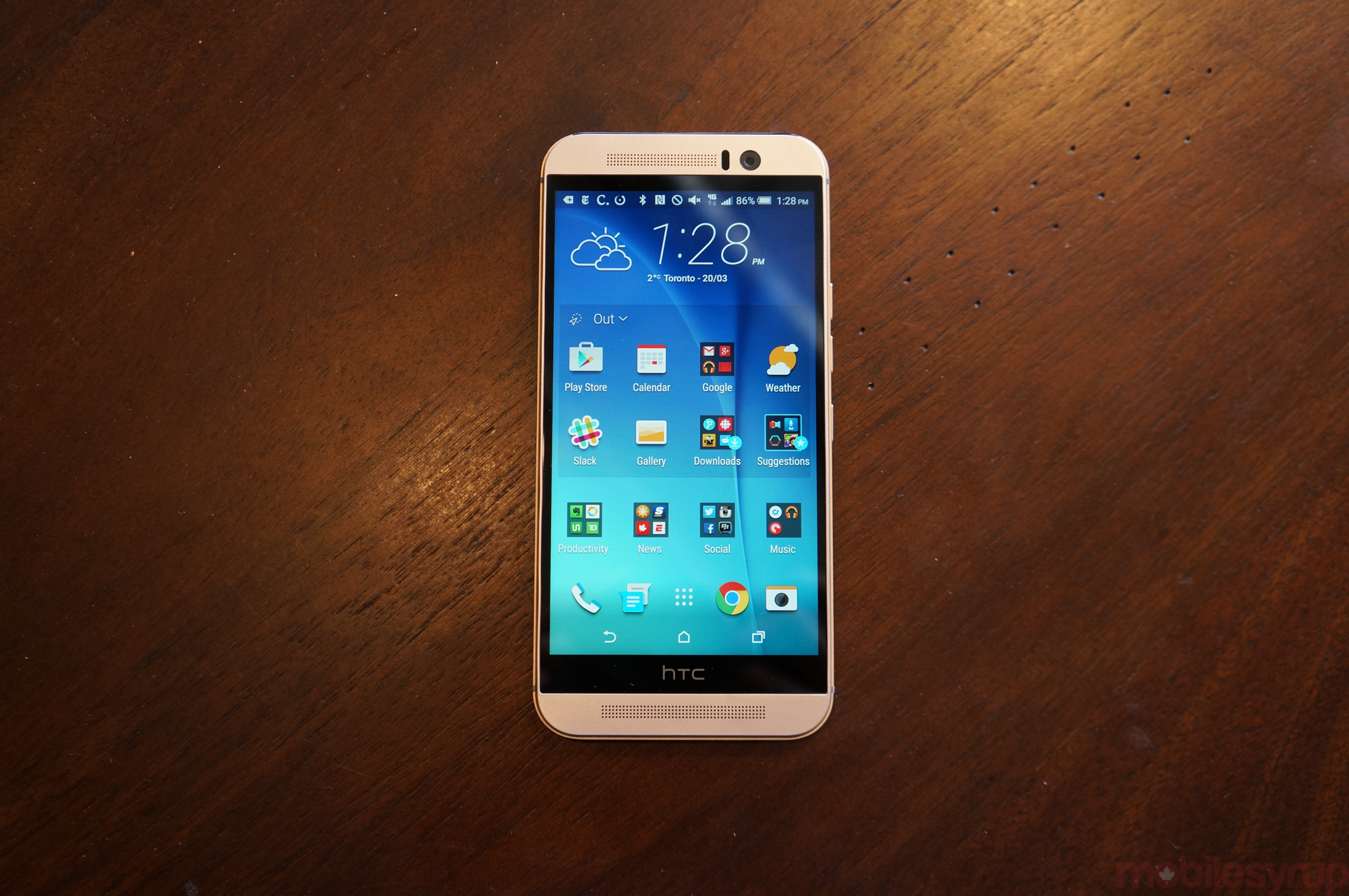 The One M9 has arrived on Canadian soil. This latest flagship phone from HTC comes in similar design to its predecessor, but packs stronger specs and an improved camera.

The phone is available at several Canadian carriers, including Bell, Rogers, TELUS, Koodo Mobile, SaskTel, and Videotron, for $200 on a two year term, or upwards of $750 off contract. The One M9 will also arrive at Wind Mobile next week for $149 on its WindTab.

Do you plan to purchase the One M9? Tell us in the comments below.