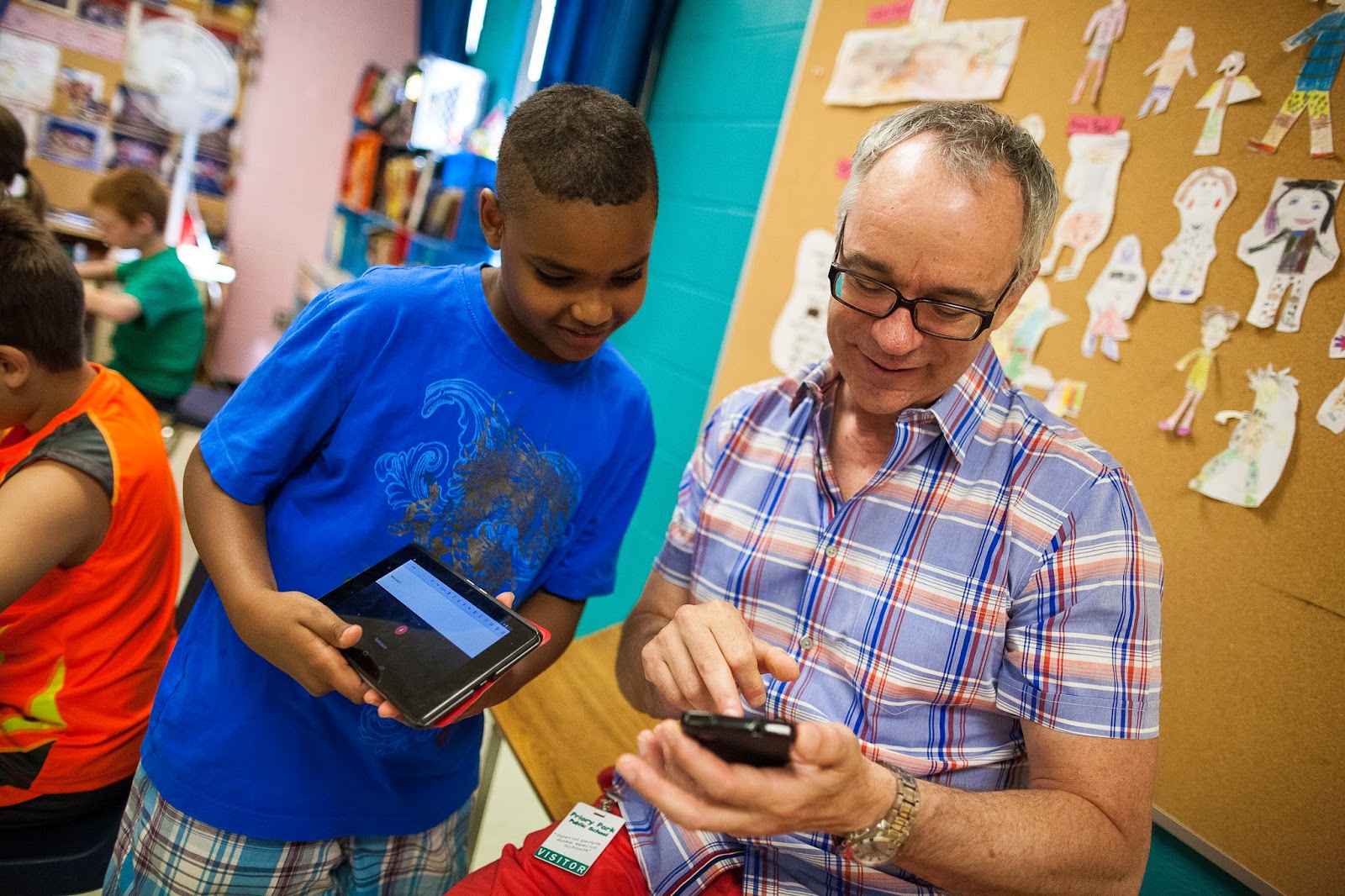 Google announced on Thursday the Canadian launch of Google Play for Education, an education-focused app store for Android tablets and Chromebooks. Google also announced that starting this week Canadian schools will be able to order Android tablets directly from the company.

Rick Borovoy, the product manager of Google Play for Education, describes the service as “[Google’s] solution to make Android tablets and Chromebooks extremely easy to manage and scale in school, and then to put awesome content on those devices.”

He says Google Play for Education will offer teachers and students access to thousands of teacher-approved apps, as well as a selection of classic books they can download for free. The apps that are available on this store are made for students of all ages, and cover a variety of subjects.

Borovoy and his team at Google worked with the Upper Grand District School Board (UGDSB) in Guelph, Ontario to help pilot the program in Canada. It’s a school board that services some 33,000 students, who hail from rural and suburban communities in and around the Guelph area.

Borovoy says he and his team had an easy time easy adapting the program to the Canadian context. “It was awesome to work with Upper Grand and some of the other Canadian schools boards because they have very project-based approach to teaching. We think that is the absolute right pedagogy for teaching kids to be productive in this century,” he said in an interview over the phone.

Canadian school boards that decide to purchase their hardware from Google will have five tablets to choose from, including the Nexus 7, the Asus MeMo Pad 7, the Asus Transformer Pad 10, the Dell Venue 10 and the Samsung Galaxy Tab 4 Education.

Part of what the makes these tablets special is that each tablet can hold up to five student logins. Each one also comes preloaded with Google’s suite of apps, including Gmail, Chrome, as well as Google Docs and Google Earth.

“In our experience, having this one Google account provides a huge amount of leverage to schools,” says Borovoy. “It gives them access to the entire Google app suite, and Many of our tools for education are also integrated into that account, so you schools can innovative third party services and sign on using the same account. On its blog, the company says that students have control and ownership of all the content on their account.

As for what schools think of the program, Bill MacKenzie, UGDSB’s IT liaison, says that the two programs have helped make the students more engaged in class. “Students love sharing their photos and documents in Google Drive across devices by bumping one device to another, what students call ‘high fiving.”