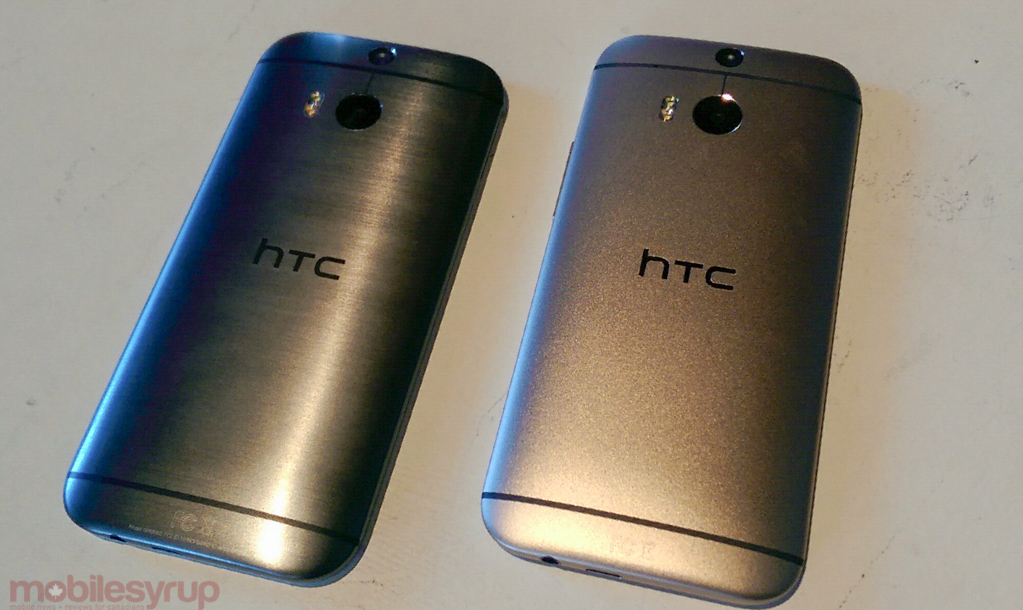 All is not well inside of HTC.

On Thursday, Jonah Becker, the company’s vice president of industrial design, announced on Twitter that he was leaving the company.

It's been an amazing seventeen year journey with One & Co and HTC, but it's time for a new adventure. Stay tuned for details of what's next.

The news comes one week after HTC announced that it was shuffling CEOs, and a year after Becker’s colleague Scott Coyle said he was vacating his post as the company’s senior vice president of design and user experience.

Both Becker and Coyle joined the company in 2008 when the design firm they founded, One & Co, was acquired by HTC. Of the three principals that joined HTC in that acquisition, Claude Zellweger is the only one that remains with the company.

In a statement issued to Engadget, the company confirmed Becker’s departure, saying:

“We can confirm that Jonah Becker has left HTC; he had been with the Company since HTC acquired One & Co over six years ago. We would like to thank Jonah for his work with HTC, and wish him all the best in his future endeavours. He has been succeeded by Daniel Hundt, based in our San Francisco design office.”

According to Engadget’s sources, Becker’s departure may have been caused by political strife inside of HTC. The website says that there’s “an ever increasing power struggle between the design team and sales team these days.”

Could HTC’s 5G phone be a 2020 top flagship contender?