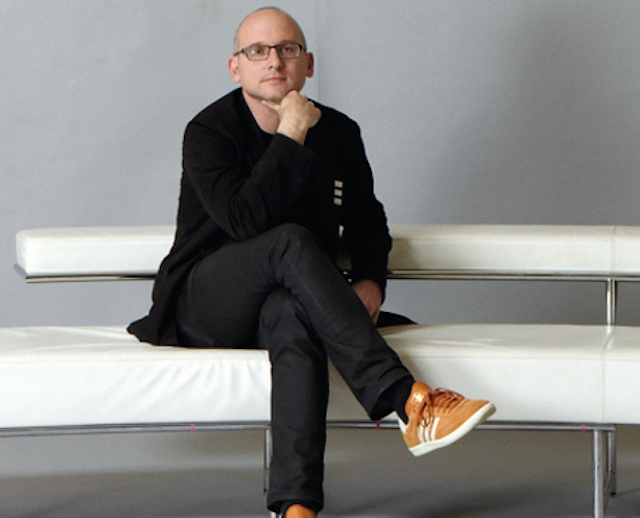 At this year’s HTC One M8 launch in New York, Scott Croyle, HTC’s head of industrial design at a product level, stood in front of the 200-strong crowd and talked about his company’s insurmountable lead in the way it conceives and builds metal smartphones.

The amount of work that Scott Croyle did to bring the HTC One, and its successor, to market over the past two years speaks to how far he and his small One & Co team have come since being acquired by the Taiwanese manufacturer in 2008. (Also, it stands to reason that he was instrumental in creating the “One” brand, too.)

Croyle is now leaving the company he helped change from a white-label manufacturer to a leader in design, moving on to projects of his own. His second in command, Jonah Becker, will take over, while the head of Sense UI, Drew Bamford, will take over all HTC software and services. This includes, according to a statement from HTC, “innovative new products and user experience strategies” like wearables.

It’s unclear how Croyle’s departure will affect HTC product design going forward — he will stay on in a transitional capacity for a number of months to ensure a smooth exchange of roles — but HTC’s biggest advantage, its build quality and design, will certainly not fall by the wayside. The company has been designing great-looking handsets for years, and the M8 is just the latest example of this.