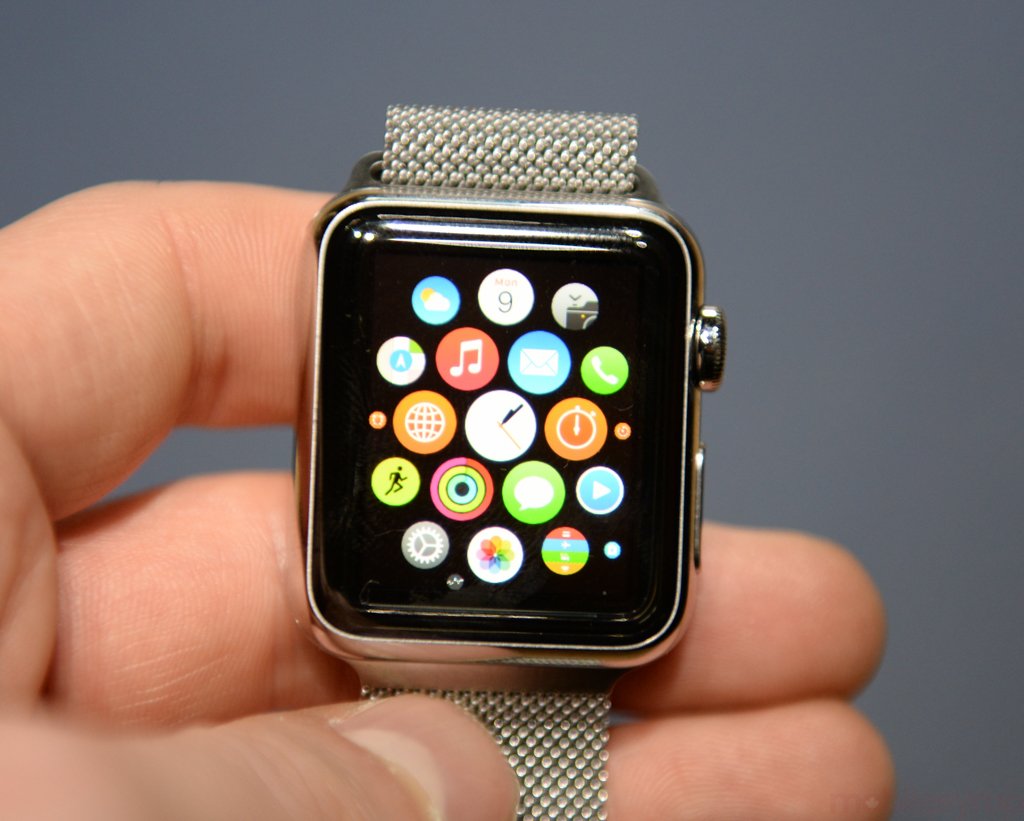 We’re still a month away from the official launch of the Apple Watch, but that hasn’t stopped Apple from releasing the first batch of third-party apps for its upcoming wearable device.

Starting today, iPhone users can download some 23 apps that come with some form of Apple Watch functionality. Of course, until the device officially arrives, users won’t be able to take advantage of any of the Apple Watch specific features added to these apps. 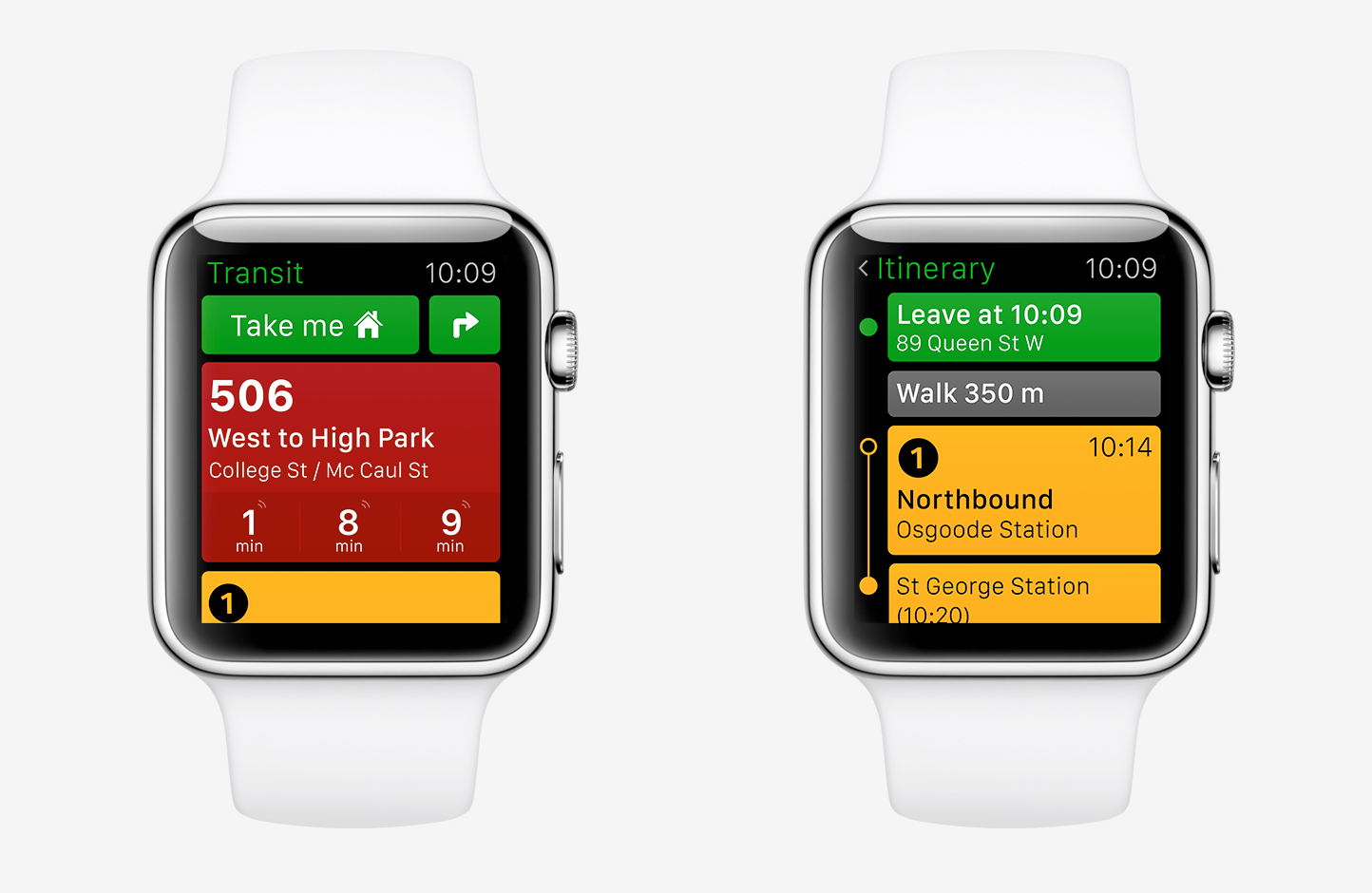 Some of the notable apps that have been updated including Air Canada, Babble, Dark Sky, Evernote, Expedia, MLB At Bat, The New York Times, Tangerine Bank, Things, Transit App, The Score, and WeChat.

Apple’s reasons for releasing Apple Watch app updates ahead of the device’s launch are two fold: 15 days from now, Apple Stores across the country will have preview units for customers to check out, and tech writers and journalists will likely start receiving their review units in the next couple of weeks. In both cases, it makes sense to have a selection third-party apps that help showcase the device’s functionality.

Some Canadian standouts include Air Canada, which will show flight status and gate information on the Watch; and Transit App (seen above), the Montreal-developed public transit sensation that promises to show nearby stop data on one’s wrist. Tangerine Bank, formerly known as ING Direct Canada, was also updated to allow for users to check balances and review transactions on the go.