Slack CEO rumoured to be changing role as company courts $2.6b valuation 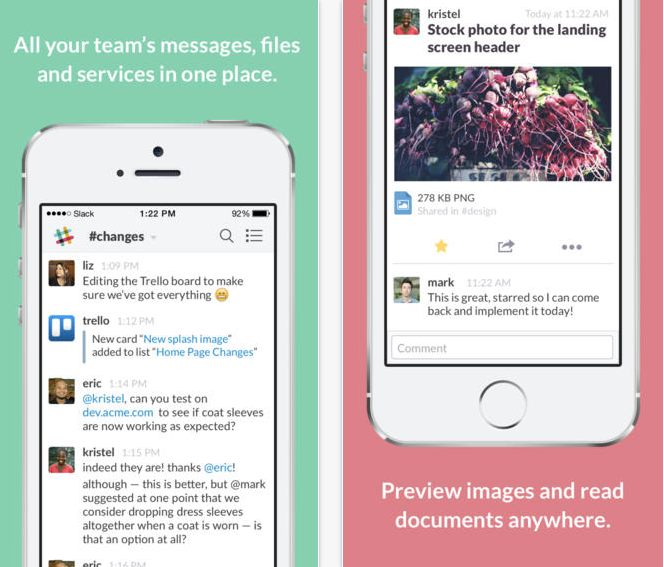 Multiple tech publications pounced on rumours last night that Slack is looking to raise a new round of funding, six months after raising $120 million at a $1.12 billion valuation. While the size and terms of the deal are currently unknown, current reports of the valuation vary between $2-2.6 billion. Coatue Management and Horizons Ventures are rumoured to be involved in the round.

Such a valuation may seem insane for a company that recently celebrated its first anniversary, but the Vancouver and San Francisco-based company has experienced incredible growth in that short time. For its first birthday, Slack noted that it had passed the 500,000 daily active user threshold, while adding $1 million in annual recurring revenue (ARR) every 11 days.

In addition to the funding rumour, TechCrunch is also reporting that the company is investigating a new role for its Canadian co-founder and CEO, Stewart Butterfield. Apparently, Slack is considering the need for a “more operational” CEO to navigate the company through its hyper growth. For its part, Slack has outright denied that Butterfield is changing roles in any way.

A version of this article first appeared on our sister site, BetaKit.