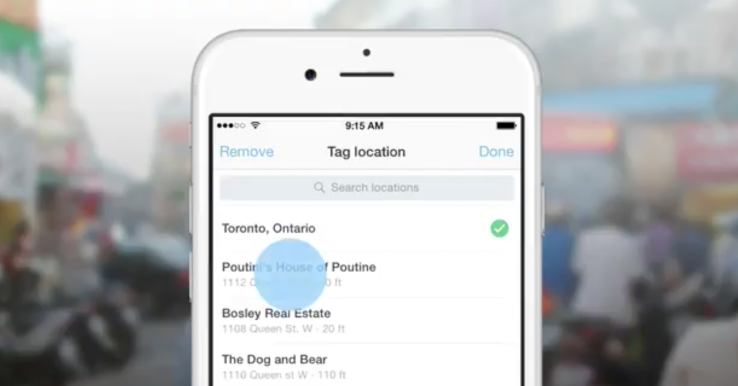 Via the company’s own account today, Twitter tweet-teased a new partnership with Foursquare to add new location features to its app. The partnership will allow Twitter users to assign specific locations to a tweet via a handy drop-down menu (Foursquare, of course, will power the location data). Twitter users will also be able to view all tweets tagged with a specific location. The company’s tweet contained a video demonstrating how the partnership would work on iOS.

Coming soon! We're working with @foursquare so you can tag specific locations in Tweets: https://t.co/MwlLz5Pfvq pic.twitter.com/jATzXvbuV6

The feature is similar in integration with other apps that utilize Foursquare’s APIs but will be a welcome improvement to users following previous attempts by Twitter to coordinate location via device sensors. The partnership should also be a revenue boon for both Foursquare and Twitter, as the latter will likely look to extend its monetization strategy with hyper-local tweet ads.