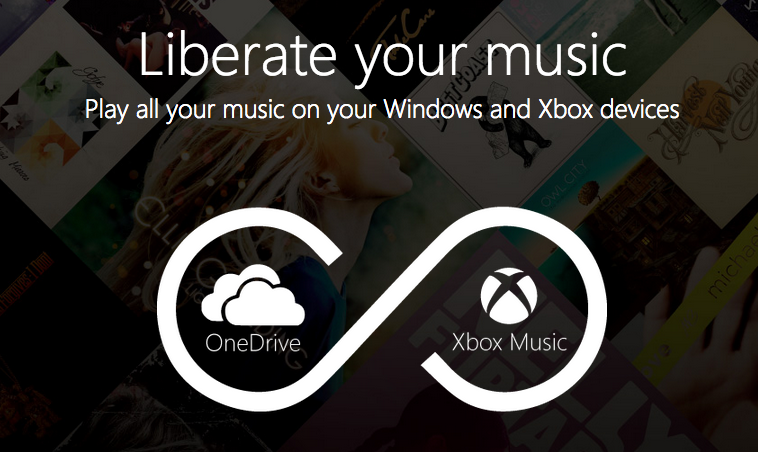 During its January event detailing Windows 10 and Windows 10 on mobile, Microsoft talked a lot about synchronization across all devices. With its cross-platform push, Microsoft wanted to ensure more of a seamless transition between phone, tablet and laptop, and a huge part of that was ensuring the same functionality was available on mobile and desktop devices, even though they won’t run the same version of Windows.

Any discussion about Windows 10 on mobile was brief but Microsoft did mention that OneDrive would soon offer support for music storage, allowing you to access your music on the go and any changes made would be reflected across all devices.

Microsoft didn’t say when we could expect OneDrive to support music, but the company pushed that feature live this week over on music.xbox.com, where the company proudly declares that MP3s added to your OneDrive can now be played on any Windows or Xbox device, be it PC, phone, tablet or Xbox.

You will (obviously) need to be signed into Xbox Music and OneDrive with the same Microsoft account. After that, any music files (MP3, M4A/AAC, or WMA) added to the Music folder on OneDrive will show up on devices running Windows 8.1 or Windows Phone 8.1 as well as the Xbox One or Xbox 360. You can also access your files from the Xbox Music web interface. Unfortunately the feature is not yet available on iOS or Android.