Rumours of an Apple Car have been greatly exaggerated 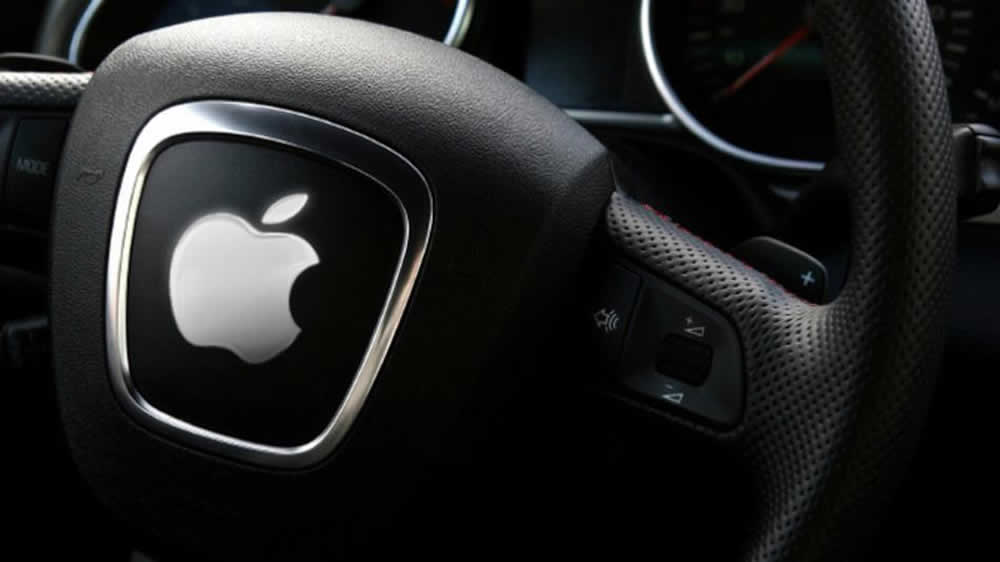 First a TV, and now a car. The rumour mill revolves around the Apple logo like a ball on a roulette table, landing on one possible idea to another. As tempting as it may sound that Apple is exploring the concept of entering the automotive industry, it is likely aiming to do so without having to actually design or build an actual vehicle.

Much of the speculation stems from a few different angles. The first is that hundreds of employees are now reportedly working on an electric car concept codenamed “Titan”. Second, is the fact Apple has been actively trying to poach talent from Tesla and other automakers. And third, is the general view that vehicles are going to be connected devices in and of themselves.

Apple is far from what it once was, starting out as a computer company, and having reinvented entire industries along the way in just the last 15 years. Could the auto industry be next? Sure, but not with anything that really has to do with the mechanics under the hood.

Apple wants the dashboard. All of it. Vehicles of the future will be highly connected, a veritable fact few really dispute, and much of that is going to be driven by mobile devices and the dash. The current state of in-car infotainment is a disjointed mess, and though CarPlay will help bridge some obvious gaps, it’s probably not Apple’s vision of a longer-term solution.

Automakers are loath to cede any serious measure of control of their dashes to outsiders. Even Tier 1 suppliers that actually manufacture the infotainment hardware, along with middleware providers like QNX, all build to the specs the automakers want. They don’t really have a say in what may work better. That’s not Apple’s game (nor Google’s, for that matter), and so, there is an uneasy working relationship currently that will be interesting to watch in the short-term.

The fact is that the automakers compete with each other almost entirely on differentiation. They may largely battle each other with what’s under their respective hoods, but what’s in their dashes will figure more prominently in consumers’ future buying decisions. The automakers know this, but have no real industry-wide connectivity standardization to help the cause. Instead, those tend to be imported from the consumer electronics industry. Hence, why USB, Bluetooth, Aux-In, capacitive touchscreens and now Wi-Fi are so common.

But much is still missing, and it’s because car companies have yet to figure out how to reconcile their long product cycles with the rapid development in mobile. A typical vehicle can be four years in the making before it rolls to market, which seems like an eternity in mobile terms. Software updates will be regular fixtures of future vehicles to keep them updated and improve performance — something Tesla is already doing. Hardware upgrades, however, are another matter.

Currently, none of the automakers have modular initiatives to deal with the issue of hardware obsolescence, meaning swapping out certain components to keep a system current over the lifespan of a vehicle. A car isn’t like a computer because it’s supposed to last a good 10-15 years. Software helps, but perhaps Apple is trying to figure out how to make the hardware relevant for a longer period, similar to rumours around the replacement cycle of the Apple Watch.

As is, CarPlay is in a unique position. Automakers have little choice but to adopt it, and they probably hate that Apple gets the last word. In turn, Apple may grow tired of the fact its car platform is mostly an add-on and not the hub of a more connected and robust hardware and software offering. Plus, it seems plausible that the top echelon in Cupertino doesn’t like the idea of sharing infotainment space with Google’s Android Auto.

In other words, Apple may be dabbling in the idea of being a Tier 1 supplier, not a carmaker. Why build your own car when your products and services can be in everyone else’s? It’s not exactly vintage Apple, but then again, the automotive industry isn’t like the music or smartphone industries the company turned upside down. It moves much slower. The internal entities that design the cars are also disparate silos that may not be overly cooperative to a game-changing paradigm wherein some may have to merge or relinquish control with one another.

This isn’t to denigrate the automakers, who are working on some very interesting technologies, including vehicle-to-vehicle communication, autonomous driving and virtualization, among others. They’re naturally trying to stay current and pivot as quickly as they can, but it’s an uphill battle. And their clout isn’t exactly collective. There are partnerships with wireless carriers, yet still no option to add a vehicle to a shared data plan. Many cars still don’t even have the proper connections to accommodate Apple’s Lightning connector. App integration is another issue altogether, where efforts to attract developers for their respective infotainment platforms have been met with little expansion.

Of course, regulatory limits do figure prominently here, and Apple will need to navigate that minefield if it truly wants to dive deep into the automotive space. Car manufacturers, some of whom have been hit hard with messy recalls, are understandably concerned about liabilities, and giving smartphones a bigger role in the car is fraught with potential risks. Apple no doubt knows this, and may just figure it can address those concerns better than the auto industry can.

Only time will tell what Manhattan Project Apple has brewing, but it’s a good bet that the company is very interested in cementing a comprehensive presence in tomorrow’s vehicles. That vision, whatever it may be, probably won’t mean an Apple Car is going to be the end result.