Sony to cut another 1,000 jobs in mobile division as smartphone struggles mount 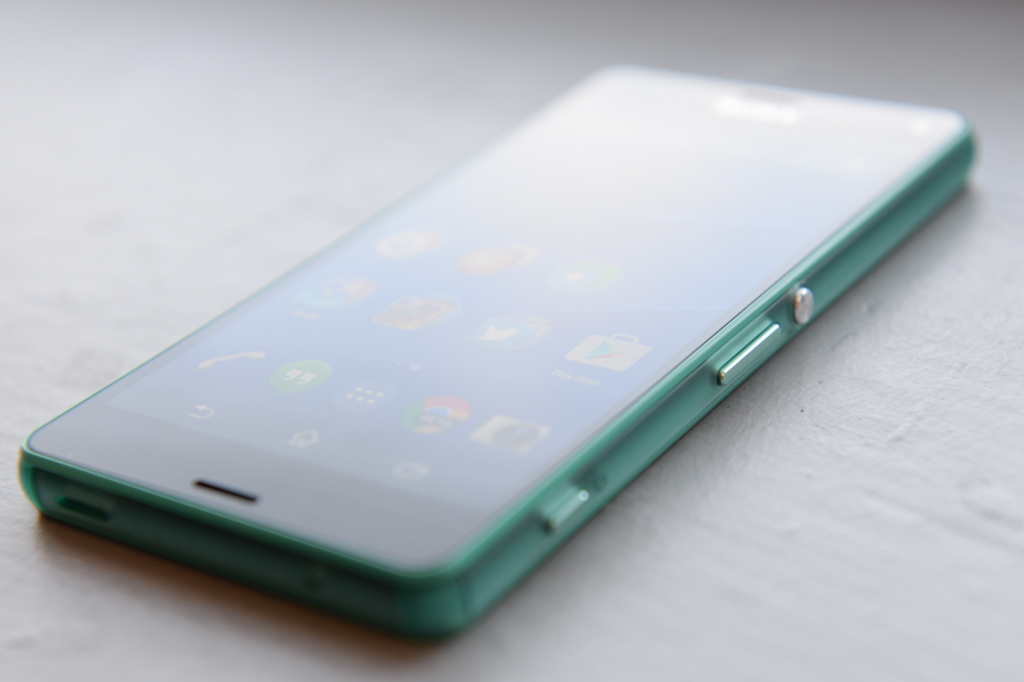 Reuters is reporting today that Sony is planning to cut another 1,000 jobs in its mobile division after a previous announcement of the same number back in November.

The cuts will result in a 30% total reduction in employees for Sony’s money-losing mobile division, which resulted in a $1.5 billion inventory writedown last quarter. While Sony will still employ 5,000 employees across its various mobile brands, reports have surfaced that the company has been putting out feelers for an outright sale of its mobile division.

Last year, Sony also committed to releasing fewer devices during its annual cycle, focusing on high-margin flagships like its upcoming Xperia Z4, which is expected to be released this summer.