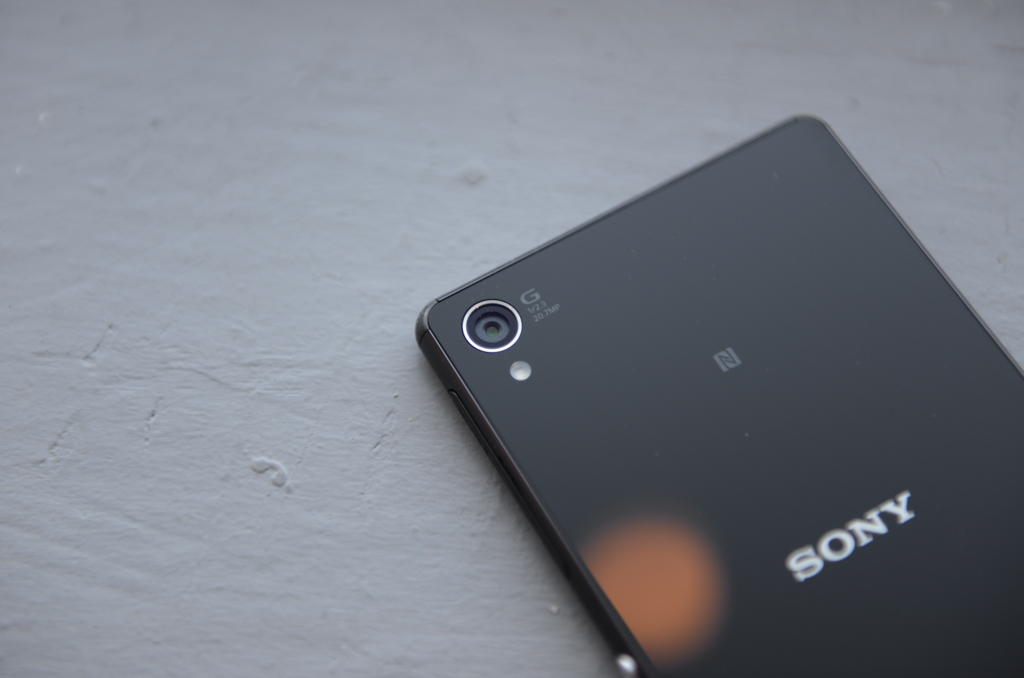 Even though Sony’s Xperia Z3 was only announced in September, we’d grown used to hearing about new Xperia devices in January, at CES. After all, it’s where the first waterproof Xperia Z made it’s debut.

Unfortunately, Sony didn’t have much in the way of mobile for us at CES, and rumours about a possible sale of Sony’s mobile division had us wondering about what 2015 would bring in the way of Sony smartphones. After all there’s been rumours of the company streamlining its portfolio and just releasing one flagship. Then there’s the rumours we’ve heard about the Z4 as well as leaked images of what appears to be two other phones that will appear in the upcoming Bond movie.

Today brings some clarity, at least as far as the flagship Xperia Z line is concerned. BlogofMobile reports that a device believed to be the Z4 has passed through Japan’s certification system for three different carriers.

We still know very little about Sony’s 2015 flagship, but the Xperia Z phones are usually more about refinements rather than major upgrades (it’s admittedly hard to incorporate major technological advancements when your refresh cycle is six months or so).

Earlier this week, reports surfaced that said Sony was considering a sale of its mobile division. Reuters quoted company officials as saying Sony CEO Kazuo Hirai and his team are “open to options including sales and joint ventures for its money-losing TV and mobile phone operations.” Another source said no business is forever and that “every segment now needs to understand that Sony can exit businesses.”

Even if Sony does plan to sell its mobile division, development on the Z4 (and any other phone planned for the first half of this year) is likely far enough along that it wouldn’t be worth shelving. Given the lack of Xperia representation at CES, it’ll be interesting to see what Sony brings to MWC in Barcelona in early March. Perhaps Sony will match the unveiling of the Samsung Galaxy S6 with a flagship of its own.