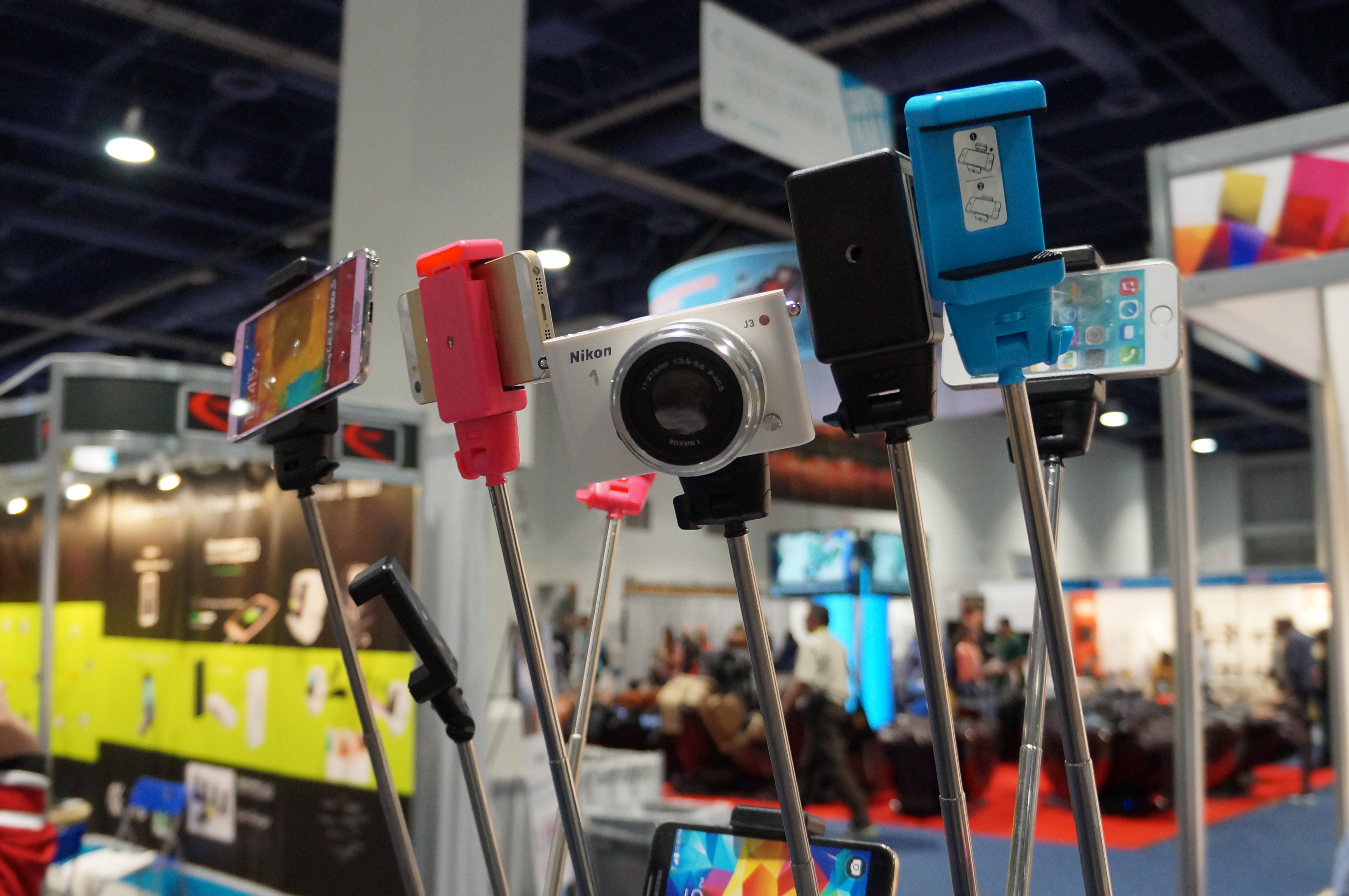 Self-portraits are nothing new, even those captured using a camera. People have been doing it for decades. However, the advent of social media, along with technological advancements in the photography and mobile spaces, have led to an arguably unhealthy obsession with documenting our day-to-day lives using only the most flattering of angles and filters.

This fact is not lost on the more than 3,000 technology companies that descended on Las Vegas last week to exhibit their wares. The industry that popularized the selfie and made it so easy for us to capture and share the most enviable of photographs now seems hellbent on making the selfie-obsessed look even more foolish.

The introduction of specialized equipment for selfies kicked off with the selfie-stick (or the so-called “narcissistick”) and has now seeped into many existing product categories as evidenced by the sheer volume of purpose-built tools for capturing “the perfect selfie” at CES.

We saw everything from drones to hand mirrors. Some of them were high-quality devices and very well made, others were janky and cheap. All of them made us wish for a convenient 3am fire that would wipe out the Las Vegas Convention Center. Here’s a look at some of our favourites: 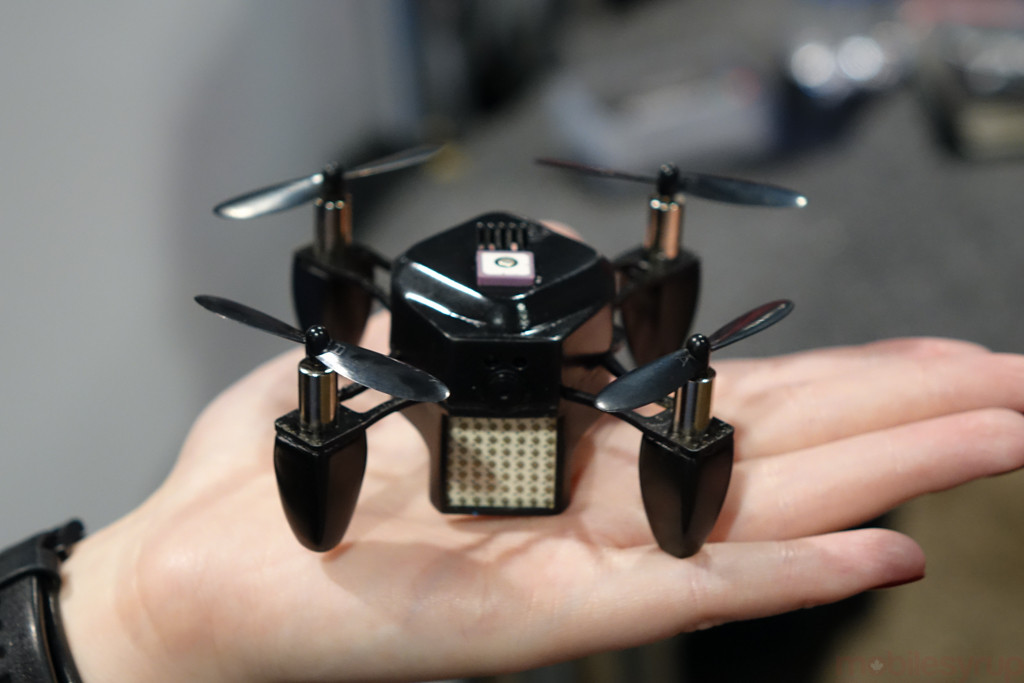 Let’s start with the least offensive of them all, the Zano mini drone. Zano, which just raised more than £2 million on KickStarter, was at CES with a banner that proudly promised to take your selfies to new heights. It is basically a small drone designed for aerial photography. The reason it is the least offensive of all the devices on this list is because it serves another purpose and the people behind the Zano actually admitted that the selfie angle (pardon the pun) is really only being leveraged for marketing purposes. And yeah, even we have to admit that ‘selfie’ is a lot sexier than ‘real estate and architecture.’ 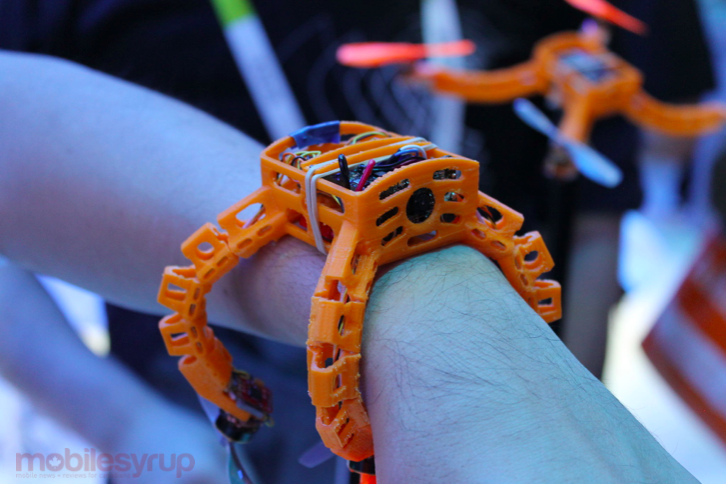 Next up is a device that combines three of this year’s big trends: wearables, selfies, and drones. The Nixie is probably the scariest selfie device ever because it’s basically a drone boomerang. The Nixie’s legs wrap around your wrist to form a rather large bracelet. When it’s time for a selfie, you pull it off, throw it in the direction you want your photo taken from, and post. The Nixie will fly out (how far depends on how far you throw it) and then come straight back to you at considerable speed. It’s up to you to catch it (potential for “ow” given it’s odd shape), let it hit you (definitely “ow”) or dive out of the way. 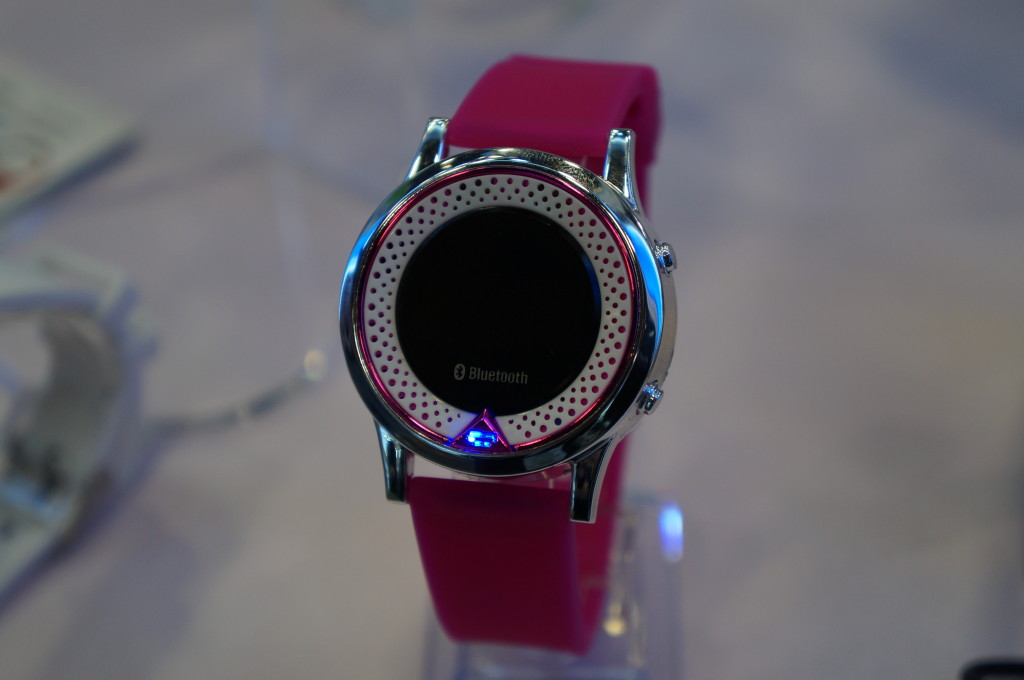 For this next one, we had to venture over to WestGate, formerly the LVH (and before that, a Hilton property). Westgate is home to a lot of the smaller Chinese, Taiwanese, and Korean companies that make the trip to Vegas. The hope is that they’ll find a U.S. distributor for their products, and we saw several people bartering for samples at various booths (even though you’re not officially allowed to buy or sell anything at CES). At one booth, a sample of a pocket-sized Bluetooth speaker went for $4. 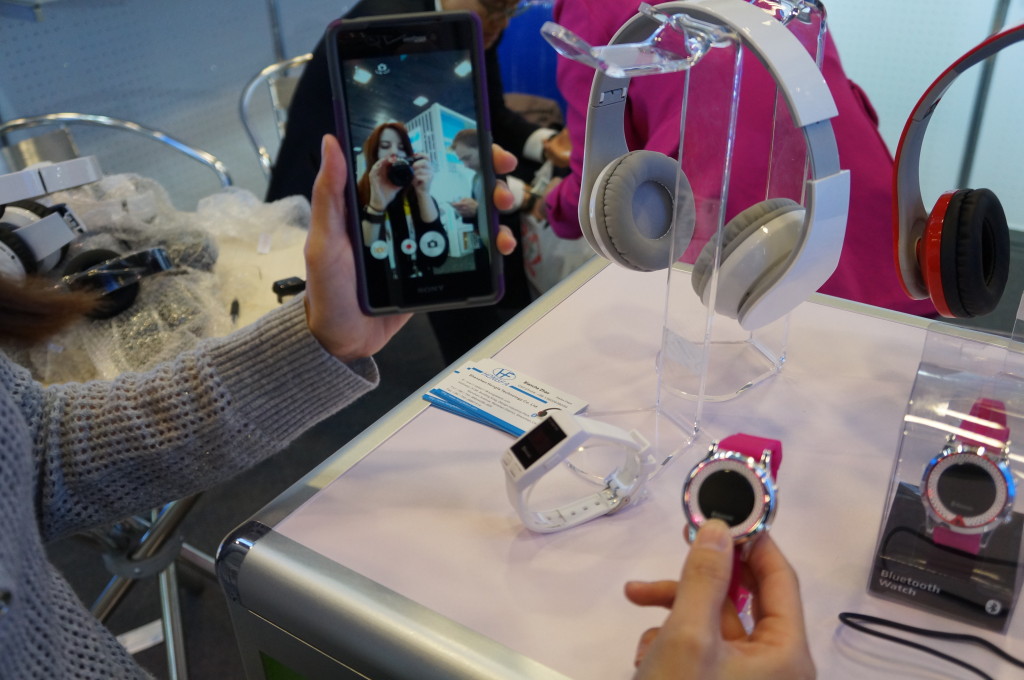 The watch you see above is a selfie watch. The woman manning the booth offered to cut me a deal on 1,000 of them for $5 per unit. Tempting, but what does it do? It connects to your phone (via Bluetooth) and once you’ve launched your camera app, a dedicated button on the watch triggers the shutter button on your phone. It also tells time using a retro seven segment display that shines bright red when you press a button on the side of the watch. Days later, we still can’t figure out how you’re supposed to wear the watch, hold the phone, and press the shutter button all at the same time. 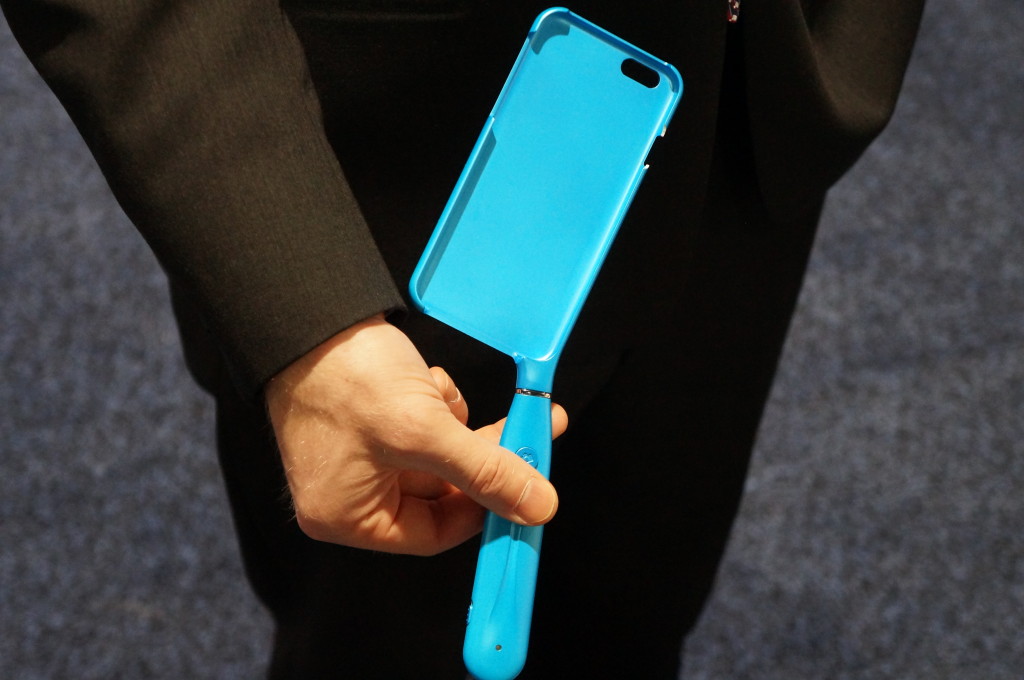 This selfie mirror was on the main show floor at LVCC. It was at a booth that had all manner of selfie equipment (including, yes, the selfie-stick, as well as a selfie tripod, and a selfie clamp mount) but it’s not the only selfie mirror we saw at CES. There were many others, including hair brushes and actual wall-mounted mirrors, but this one is as basic as they come. 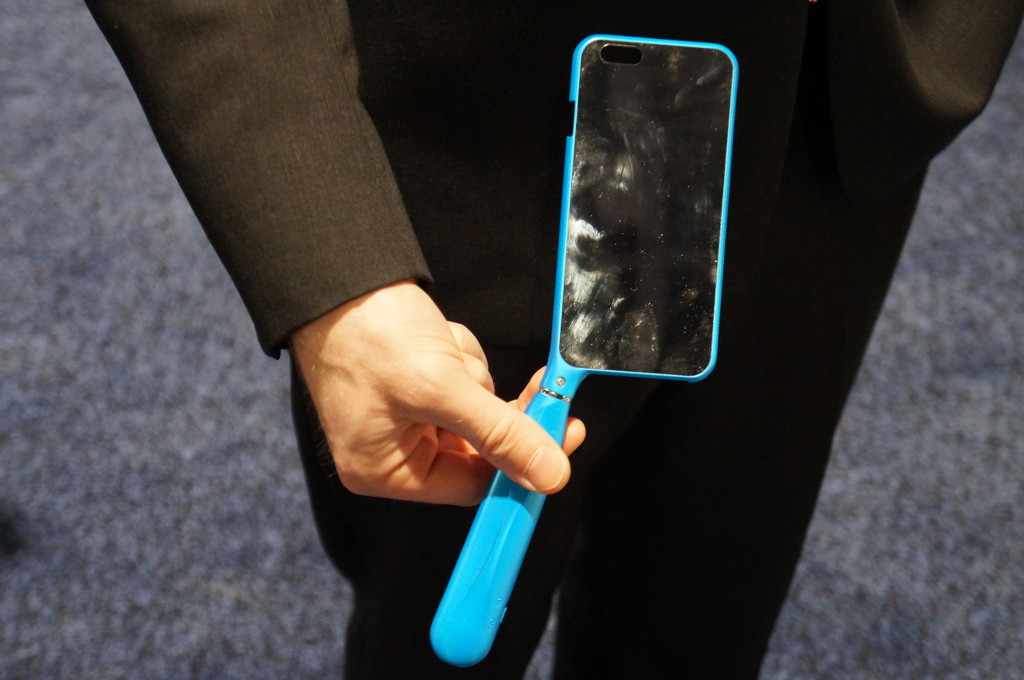 It’s got a dedicated capture button and the absence of any bristles on the other side means you can actually use your phone while it’s in the case. As the J-Lo lookalike below demonstrates, you can also make use of the handle during phone calls. 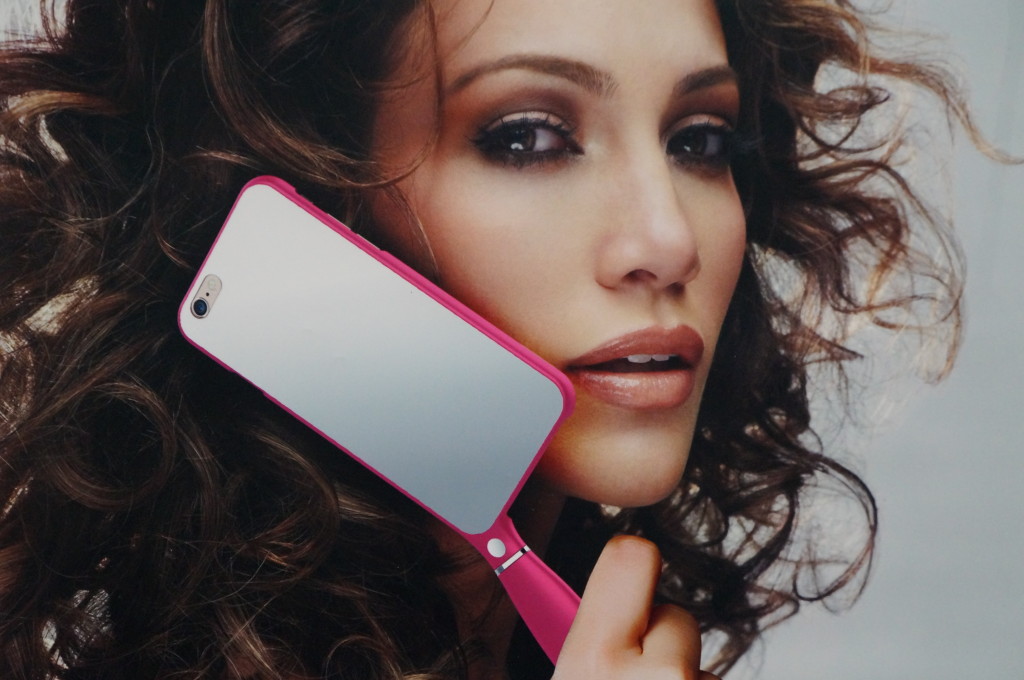 This one is a bit more unique in that it serves two purposes. Also found at WestGate, this is a Bluetooth speaker (a very, very small Bluetooth speaker) as well as a remote shutter button for your cell phone’s camera. It eliminates the need to awkwardly reach for the capture button or hold your phone at all by connecting via Bluetooth.  One side is a speaker and the other side plays host to the capture button, which is not too dissimilar to the home button on your iPad. The remote capture functionality works fine. We weren’t able to get a demo of the speaker half of the device but we’re assuming this one is all about the selfies and not all about the bass. 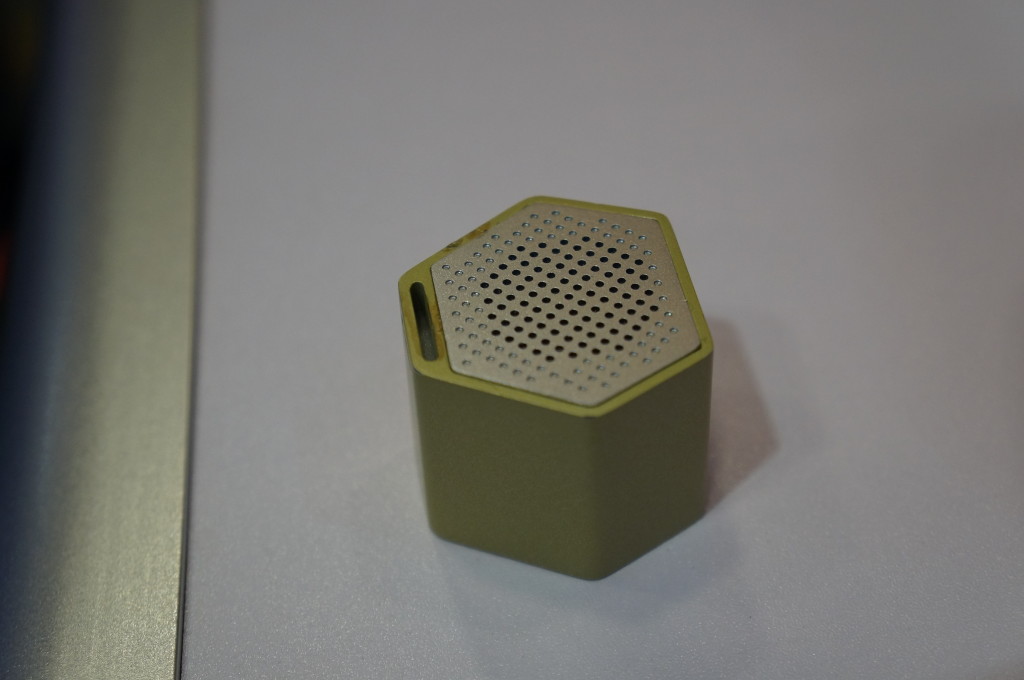 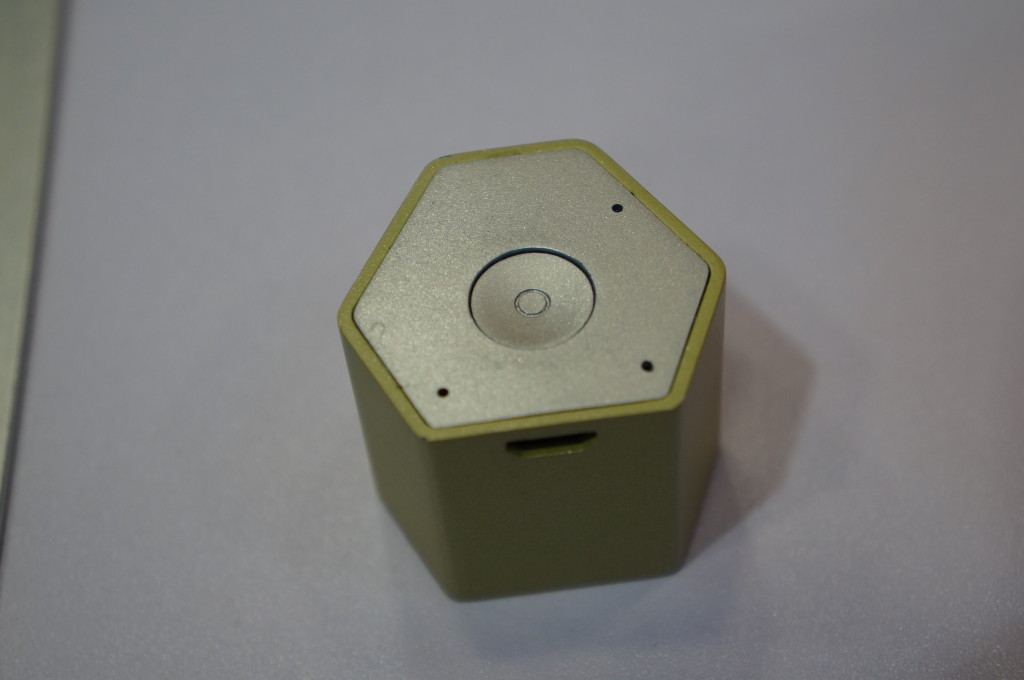 This is just a small sample of the selfie-themed electronics we saw at CES. We’d wager that you’d be hard pressed to find yourself any spot on the show floor where you weren’t within a hundred feet of a device capable of capturing a selfie. By the end of the show, we were thoroughly sick of the world ‘selfie’ (impressive considering our post-holiday selfie fatigue was at an all time high). The only thing that could have cured us of our negativity would have been some kind of pet selfie device. We maintain hope that the consumer electronics gods will provide in time for CES 2016. I mean, they already have the dogs. 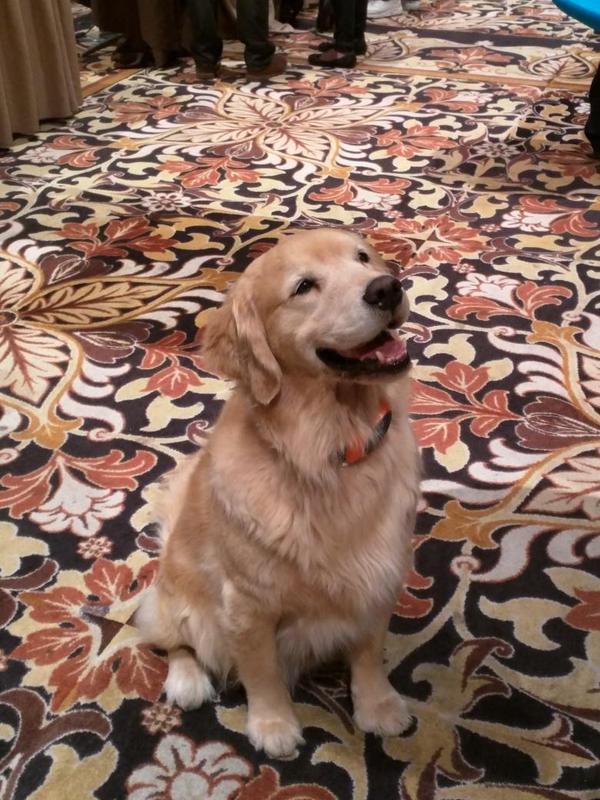 Hands-on with Samsung’s new metal midrange smartphones, the Galaxy A3 and A5