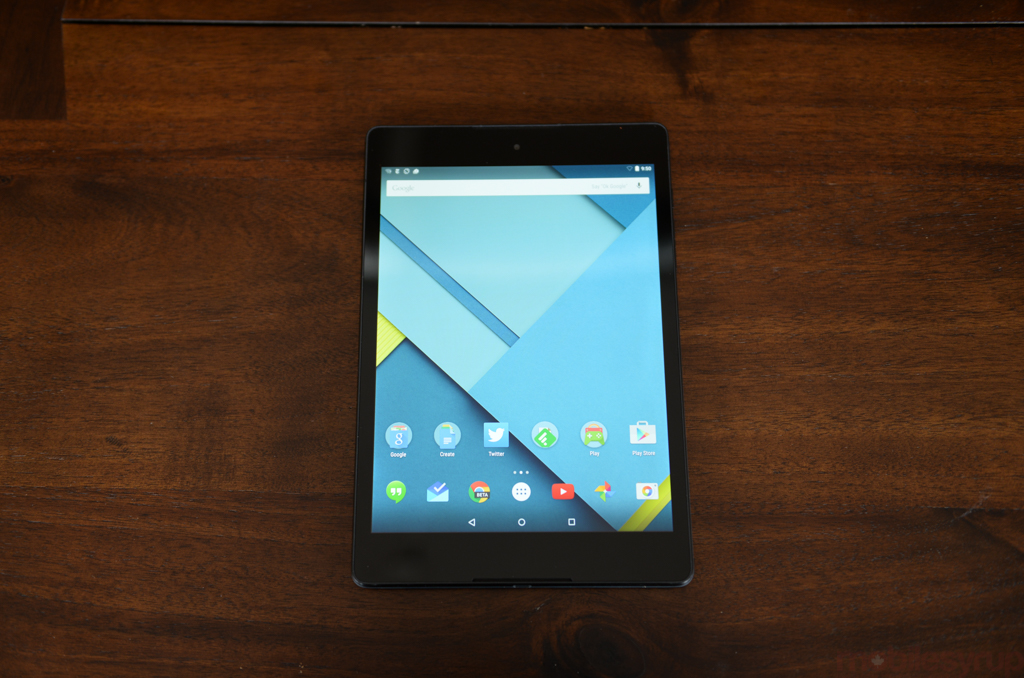 After several quarters of reporting sliding sales and declining revenues, HTC has roared back in black and recorded its first quarterly revenue growth since 2011. The company stated Q4 sales rose to $1.5 billion (NT$470 million) from $1.34 billion last year.

According to Bloomberg, HTC is crediting the release of several new mid-range smartphones – possibly the Desire 510, Desire 820 or the Desire Eye — and its recent partnership with Google on the Nexus 9 for its success. While it was not mentioned in the report, HTC did manage to launch a new category of device with the Re Camera, which reportedly topped shipments of 20,000.