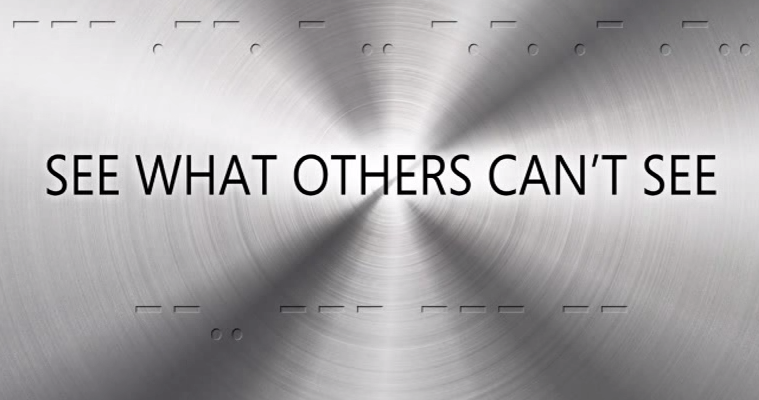 Asus has been teasing us about a CES announcement for a couple of weeks, and it looks like the company is eager to get in one more hint before the weekend.

As tech media flocks to Las Vegas, Nevada, Asus released the video you see below featuring Morse code and the tag line “See what others can’t see.” The encoded message translates to “optical zoom,” which presumably means that the camera in Asus’s new phone will be a focal point of the device. Though the video doesn’t mention anything about a phone, the “See what others can’t see” tag line was used in other videos marked with the hashtag “Zenfone.”

Asus’s press conference is one of the first (it kicks off on Monday), so we don’t have long to wait before we find out what the company is up to. Recent leaks suggested that the company had a new mid-range phone up its sleeve. Just before the holidays, Bluetooth SIG documents revealed a phone with a 4.5-inch 480 x 854 display, a dual-core Intel CPU inside and a 5MP camera. No doubt Asus will have more than one phone to unveil at CES 2015.