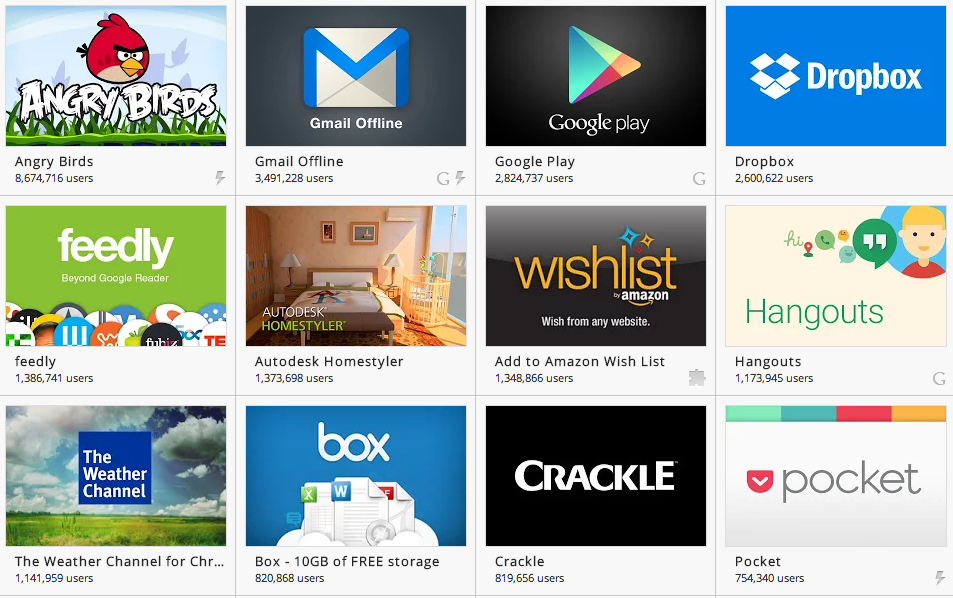 This past June, Google confirmed plans to bring selected Android applications to Chrome OS. The goal was to provide users with the same experience on their Chrome OS machine as they get on their phone or tablet.

We got our first batch of Android apps on Chrome just a couple of months ago and now Google is back with a few more. The search giant this week took the the official Chrome G+ page to confirm the arrival of Cookpad Recipes, Couchsurfing, and OverDrive. This brings the total number of apps available across Chrome and Android to more than 40.

The addition of three new apps may not seem like much, but Google said earlier this year that it was working with “select group of Android developers” to bring more Android apps to Chrome OS. Given the collaboration necessary to bring each app over, it’s understandable that the process might take a while.

As we learned in September, the process to take an Android application and put it on the Chrome Store doesn’t require any porting because it’s all done via an Android Stack within Native Client. Developers don’t need to port or modify their code (though there might be some tweaking required in order to provide support for hardware that wouldn’t otherwise factor into the equation, like the keyboard).

As with Android TV, Google seems to be very wary of the app experience on Chrome. The company has said it is handpicking the app selections for Chrome OS (though the selections are based on user submitted suggestions). A bit different from the app approval process for Android smartphone and tablets where Google has some restrictions based on material of a sexual or violent nature but the process is generally a lot more lax. Especially when you compare against the stringent policies in place for Apple’s App Store.

It might be slow, but Google’s attitude towards the app experience on various platforms means users can be assured they’re getting a great experience with a curated selection of apps that are optimized for each platform, and that’s awesome.

Google’s Chrome OS gets its first batch of Android apps