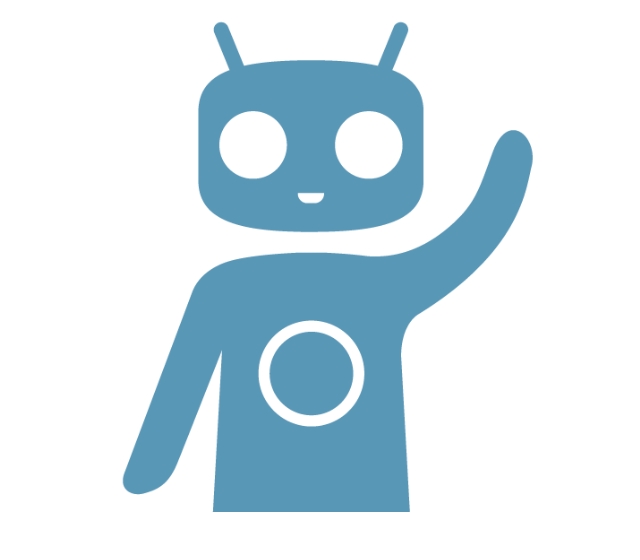 The CyanogenMod team are working hard now that Lollipop is available but they haven’t forgotten about KitKat users entirely. This morning saw the release of CM11 M12, which improves stability and offers several security fixes. According to the CM team, this build contains many polishes and improvements in preparation for “the sunsetting of CM11.” How time flies.

The most significant update in CM11 M12 is a fix for the POODLE vulnerability discovered in SSLv3. This was detailed by Google in mid-October. This alone is reason enough to update to the latest available build. Security aside, there’s also some improvements for multi-SIM users and general tweaks to CM11.

The bigger news is that work is already underway for CM12, or Lollipop. However, CyanogenMod says users likely won’t see nightly builds for a few more weeks. The team needs to incorporate all of the various CM bells and whistles into this new software build and some of them will need to be rejigged to match up with Material Design. Expect nightlies to start closer to the end of the month or early in December.