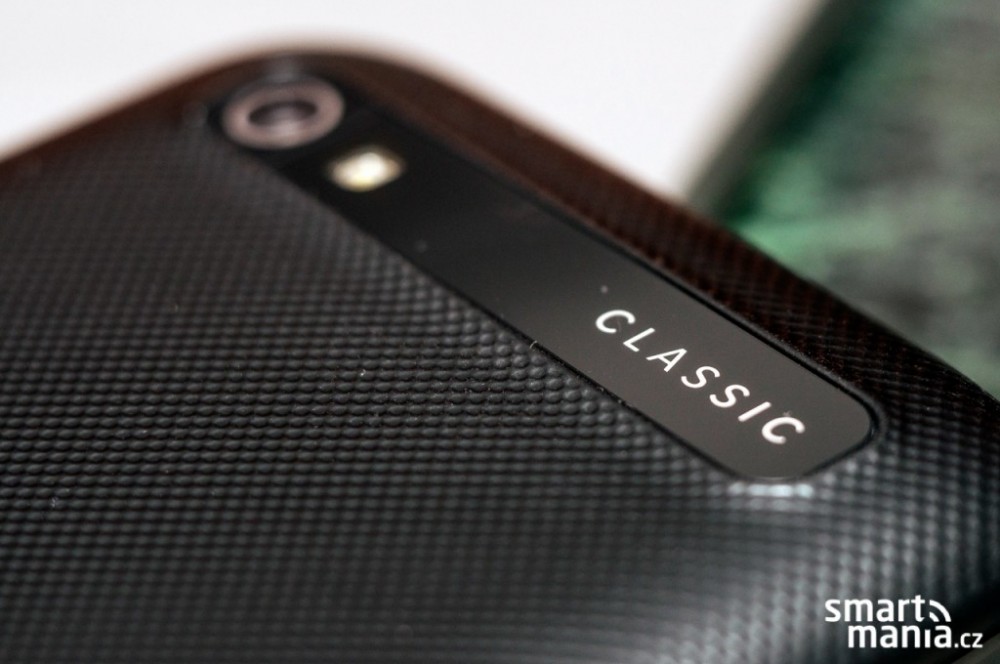 At BlackBerry’s BES 12 Event today the company unveiled a number of new products and partnerships. Most notedly was the addition of BBM Meetings and a partnership with Samsung’s to integrate KNOX into BES12.

John Chen, BlackBerry’s CEO, also teased the Red BlackBerry Passport that has leaked online and stated it will be available by Black Friday, which is November 28th. In addition, Chen also stated that the BlackBerry Classic will officially launch on December 17th in New York, Singapore and Frankfurt. The Classic will bring back the famous Trackpad and classic navigation buttons.

BlackBerry has also started taking pre-orders for the Classic through its online store. The no-term cost is currently priced at $499 (CDN).

The Classic will be “crafted from premium materials and designed for reliability and durability,” have a 3.5-inch display with a 1.5GHz Snapdragon S4 processor, 2GB of RAM, 2515mAh battery, 8MP camera, 2MP front-facing camera, and weigh in at 178 grams.

Update: BlackBerry has updated its site to shows the Classic pre-orders are now sold out in both Canada and the United States, with “Restock expected early January 2015.”