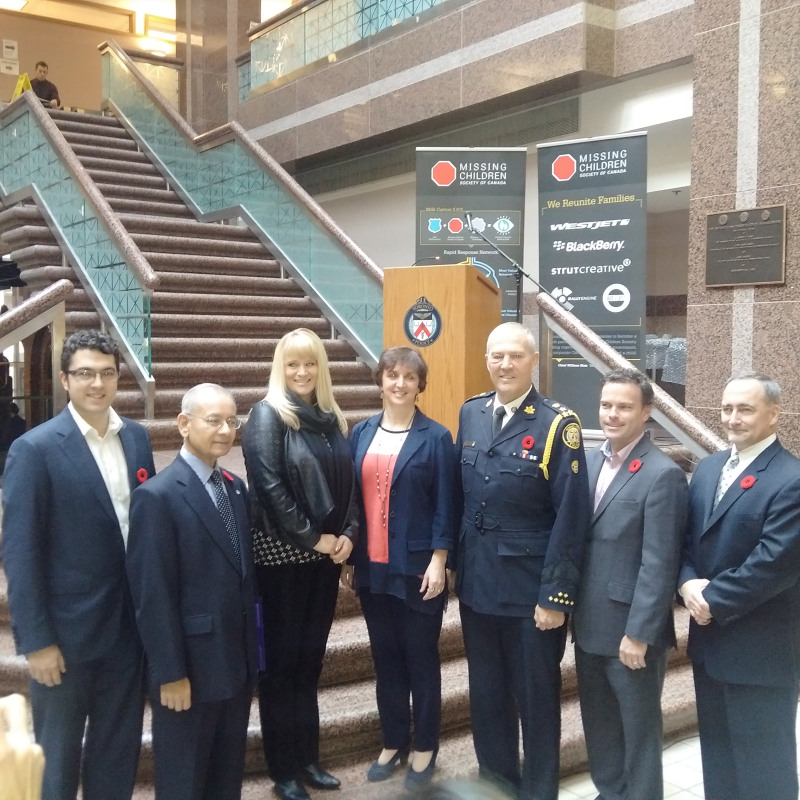 BlackBerry has announced that it is joining Milk Carton 2.0, a campaign that uses social media to help locate missing children in Canada. The company’s BBM Channels will be added to the list of services Milk Carton 2.0 uses to send out alerts when a child in Canada goes missing.

Today’s announcement was part of a larger collaboration between the Missing Children Society of Canada and Toronto Police Service, which just became the latest police force to collaborate with the Milk Carton 2.0 search program.

The program includes major corporations as well as law enforcement, media outlets like MarketWired, and individuals, and acts as a virtual search party of sorts. It aims to find missing children using a three pronged attack: media companies push out alerts through the newswires and social media; corporations and law enforcement agencies use the CodeSearch app to push notifications to employees and find field agents that might be in the area; and individuals donate their social networks to The Most Valuable Project: Milk Carton 2.0, to spread the message within their own group of friends.

The addition of support for BBM will give Milk Carton 2.0 access to another 91 million sets of eyes provided users opt in. Alerts will be pushed out via the Missing Children Society of Canada BBM Channel, which can be accessed using the code C0012598C.