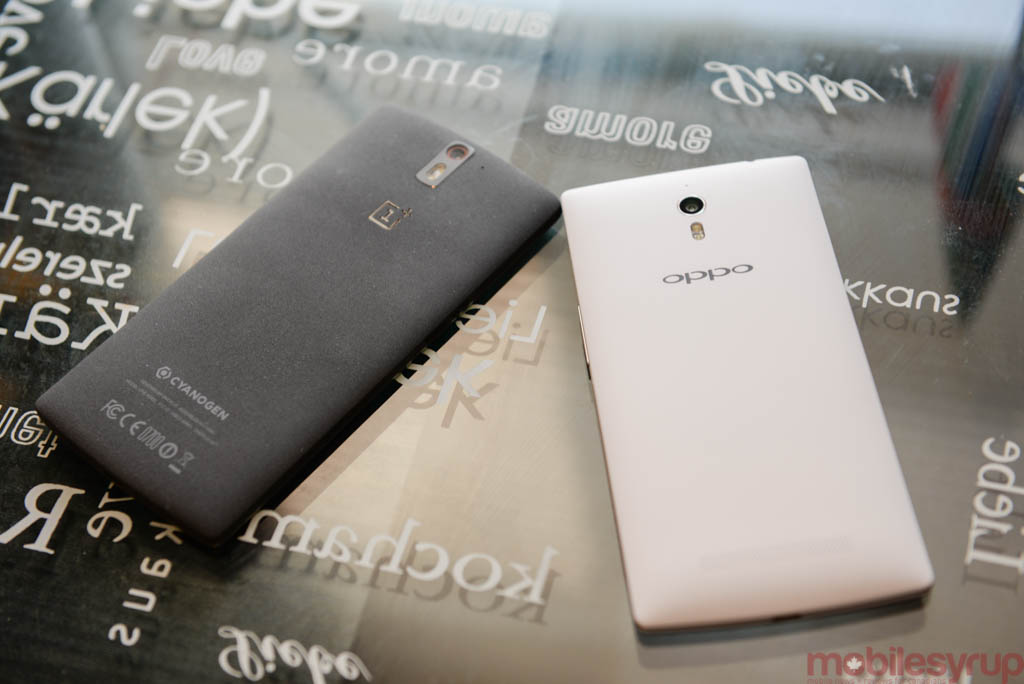 The OnePlus One is still not widely available around the world but the company is hoping it can hit a million units sold by the end of the year.

With its complex invite system and sporadic periods where pre-orders are open to all, OnePlus isn’t exactly making it easy for users to get its flagship smartphone. Despite this, the company’s cofounder, Carl Pei, told Forbes this week that it has shipped half a million phones to customers and is hoping to have a million OPO handsets in customers’ hands before year’s end.

“Normally when you launch a [smartphone] product it gets really hot in the first month, and in the second or third month, sales start to drop really fast,” he told Forbes. “For OnePlus, when you look at our internal metrics, our sales just keep growing.”

While sales are growing, the company isn’t making a lot of money on this device (Pei says: “single-figure dollar amount” off of each handset), and it doesn’t seem ready for general release anytime in the immediate future. But Pei doesn’t seem worried, though. The company has relied on word-of-mouth marketing to help push demand for the phone and while he told Forbes that selling a million handsets before the end of the year will be difficult, the OnePlus co-founder thinks it’s possible.

For the moment, it’s planning another limited pre-order window on November 17th. This pre-order system ships all available inventory immediately and places everyone else in a queue for upcoming productions units.