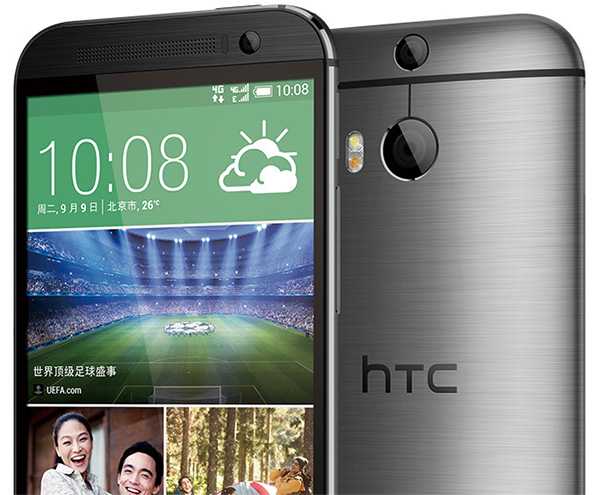 HTC gave us a new phone and a new camera earlier this week, but noticeably absent was the rumoured HTC One M8 Eye, a version of the HTC One M8 that adds a 13-megapixel camera to the front and back of the device. However, it looks like that device was real, and HTC does plan to release it, but only in China.

Despite the fact that Wednesday’s event took place in front of an audience comprised of some of the most respected voices in tech, HTC decided the HTC One M8 Eye should enjoy a quiet unveiling in China. This is likely because the HTC One M8 is a China and India exclusive, and won’t ever make it to North America.

The Desire Eye is very similar to the One M8, too. The major difference is the lack of that secondary rear-facing sensor and the construction of the device’s chassis, which is colourful plastic as opposed to the sleek, grey metal of the One M8. Unfortunately, the Desire Eye isn’t destined for Canada, either.