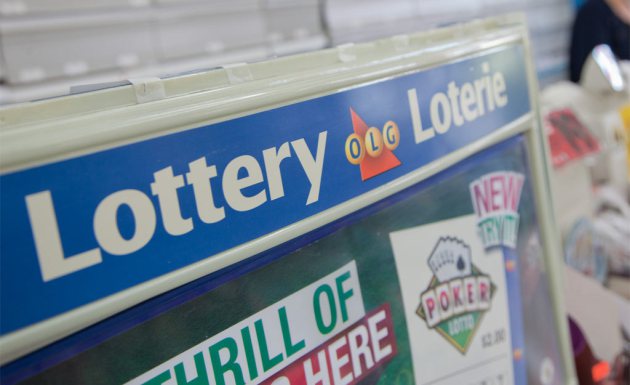 The Government of Ontario recently put out an RFP (request for proposal) for interested parties to submit bids to run specific day-to-day operations of the lottery business in Ontario.

The Ontario Lottery and Gaming Corporation (OLG), which runs popular lotteries such as Lotto 6/49 and Lotto Max, has over $3 billion per year in revenues and the government is seeking ways to modernize its offering. According to the OLG website, this “modernization will help OLG provide more money to Ontario for hospitals and other government priorities.”

The Star has learned that three qualified bidders are left running to win this potential surge in business: Rogers Communications, the Ontario Teachers’ Pension Plan, and GTECH-Scientific Games. The bidders will be made public in November and Finance Minister Charles Sousa denied to comment, stating, “They’re going to put forward the best bid that they can get. I’m not even getting involved with who they are and where they’re at because then it would be inappropriate to also have that access. We really want to keep this thing independent… It’s a big play.”

If Rogers is indeed a qualified bidder then a possible route would be to take OLG games onto smartphones and tablets. Some insiders believe this could boost revenues by another 25 percent.

While there could be no connection, Rogers recently became registered as a bank under the name Rogers Bank and might help with mobile transactions. Allison Fitton, Rogers Director of Communications, said, “We don’t respond to rumours or speculation.”

Finally, when CEO Guy Laurence took over at Rogers, he unveiled the Rogers 3.0 plan with a goal to become “a strong Canadian growth company.” Winning the OLG business would certainly help. Rogers already has its hands dipped in a number businesses, including radio, magazines, TV, home security, internet, wireless, sports teams… next could be the lotto.