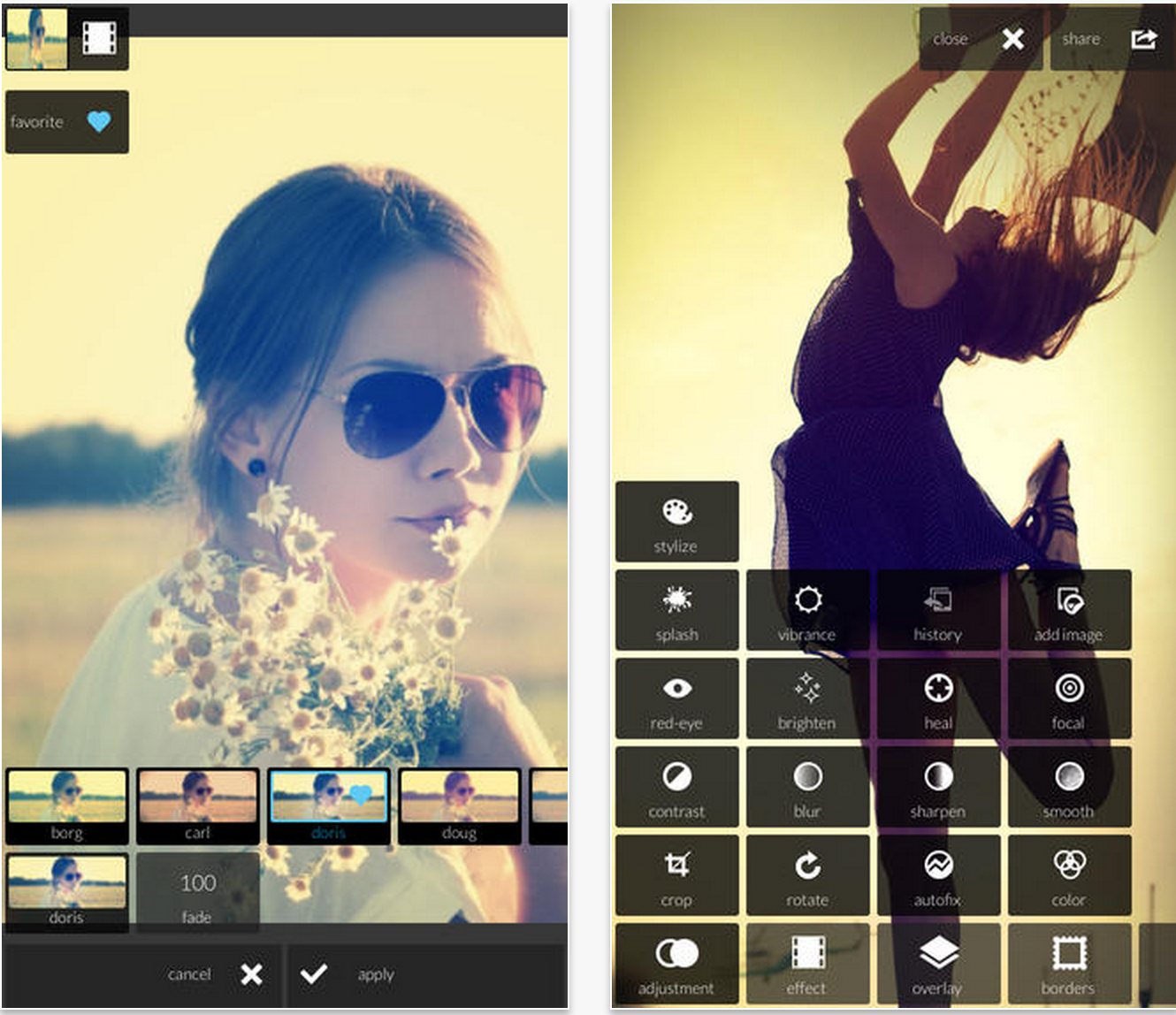 Autodesk may be best known for its industry-specific prototyping and 3D design solutions like AutoCAD, but the California-based company, which has four offices across Canada, has become a big name in mobile apps.

This week, as it launches a brand new version of Pixlr for OS X and Windows, we had a chance to talk to Mark Rathwell, the company’s Senior Product Manager behind the popular application. Pixlr has 90 million users across its various platforms which until this week included the web, iOS and Android.

Pixlr Express and Pixlr-o-matic, the two mobile applications, allow users to make both comprehensive and subtle changes to photos, for free, and have built up sizeable followings for their accessibility and feature sets.

Rathwell explained that native OS X and Windows apps were among his department’s biggest requests, and the company worked hard to ensure that the latter was optimized for both desktops and tablets.

With the Windows app, users will find that the interface resizes itself dynamically based on whether a tablet, like the Surface 2 or Surface Pro 3, is docked or floating independently. With the OS X app, design cues were taken from the iPad version, ensuring icons and their properties were as simple and easy to understand as possible. 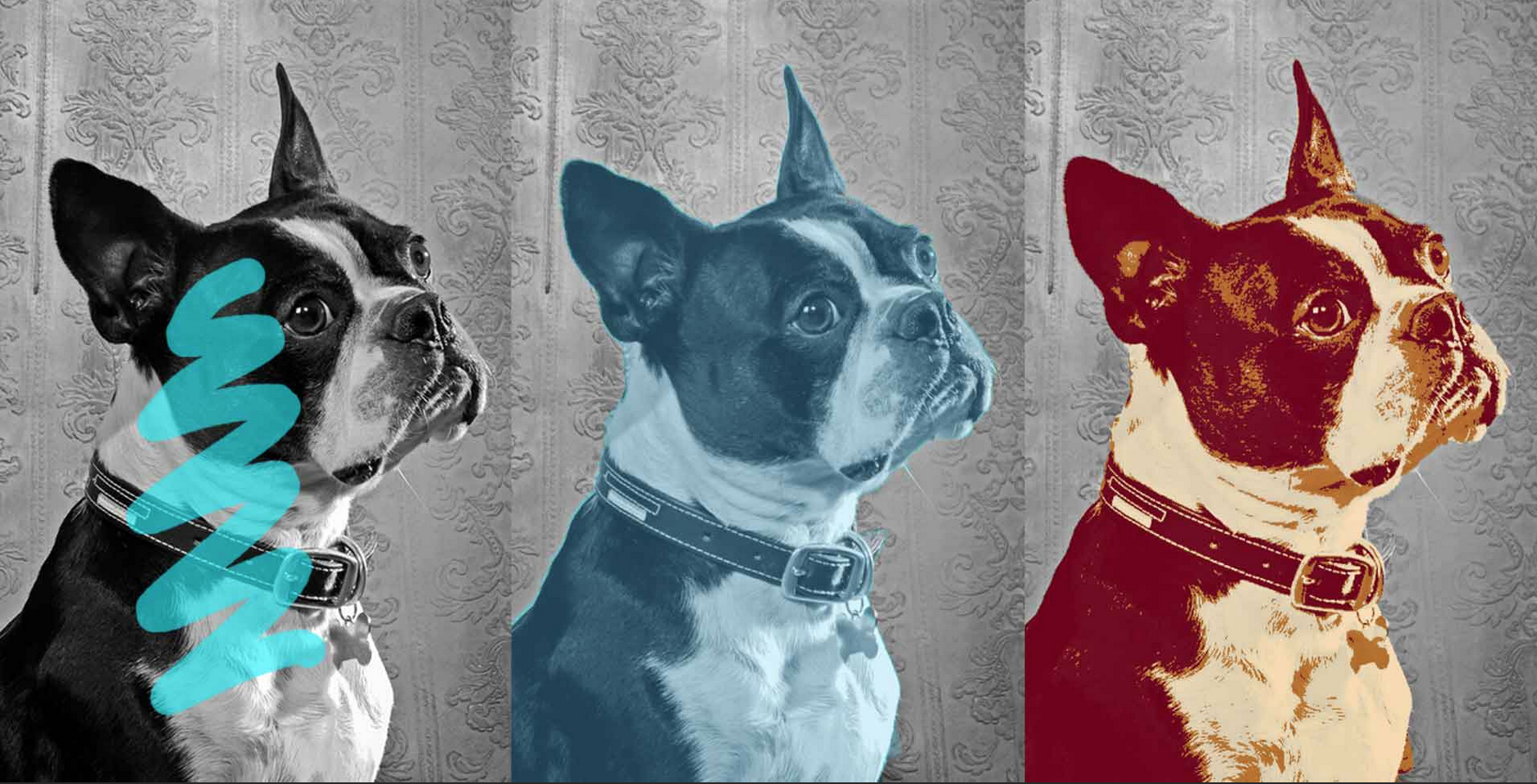 At launch, the free versions of the apps provide basic functionality, but Rathwell explains that as with most of the company’s solutions, Autodesk is moving to a subscription-based model (likely spurred by the success of Adobe’s Creative Cloud). For $1.99/month or $14.99/year, users have access to Pixlr’s full line of features, including full masking control and unlimited layers. Rathwell told us that a similar subscription model would likely come to the mobile versions in time, but the core feature sets would remain unchanged.

Rathwell also told us that Android has been a huge boon for Pixlr’s brand, since it was one of the first well-integrated image editors on the platform. The Android version, which maintain a 4.4 rating on the Play Store, tends to be updated more often than the iOS equivalent, and Autodesk promises to bring new features to both iOS and Android this fall as iOS 8 and Android L roll out to devices.