Apple reportedly strikes deal with Amex, Visa and MasterCard to bring mobile payments to the iPhone 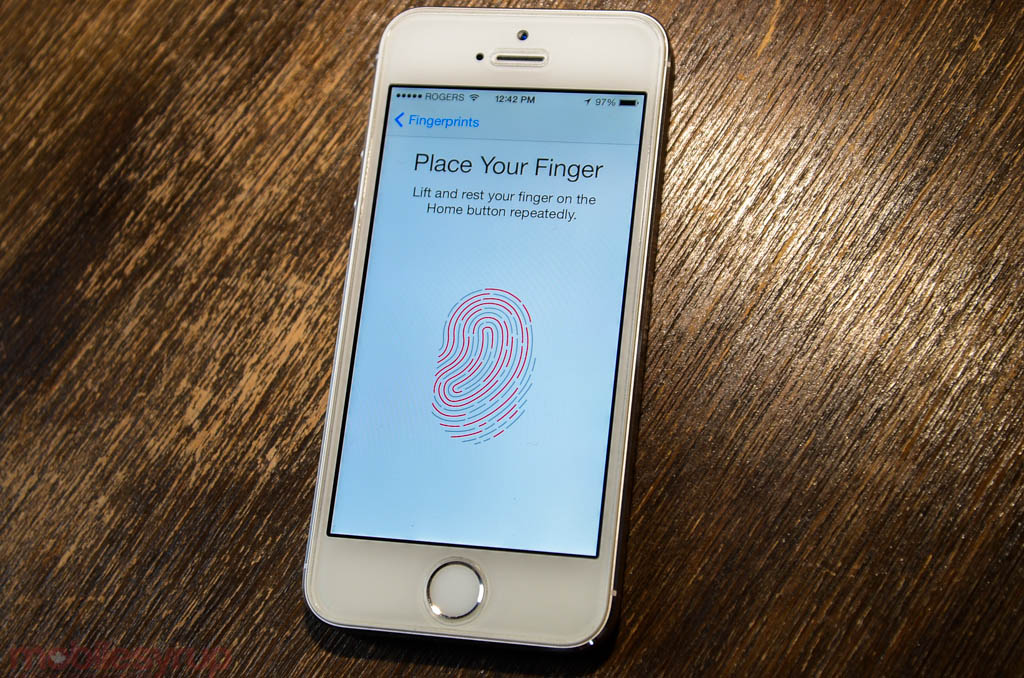 As the days get closer to Apple unveiling its next round of products, a few more details have surfaced regarding its mobile payments initiative.

Previous rumours hinted that Apple would finally include NFC (Near Field Communications) into the upcoming iPhone 6. According to reports from Re/Code and The Information, Apple has inked deals with American Express and Visa to bring forth a mobile payment option to iPhone users. Unfortunately, the specifics of how it operates are missing and there is no indication of how Apple plans to integrate with Passbook, iTunes, or Touch ID into the rumoured payment system.

Traditionally, a digital credit card would be pre-loaded onto the device and users would need to sign up and register before making payments from mobile device. Other competing manufacturers, such as Google, Samsung, and BlackBerry have offers various NFC-enabled mobile payment services for a few years.

Update: Bloomberg has posted a similar report today that echoes the news of Apple partnering with American Express and Visa, but also now adds in MasterCard. The “person familiar with the situation” stated that Apple will unveil its mobile wallet plans on September 9th and “the new iPhone will make mobile payment easier by including a near-field communication chip for the first time.”