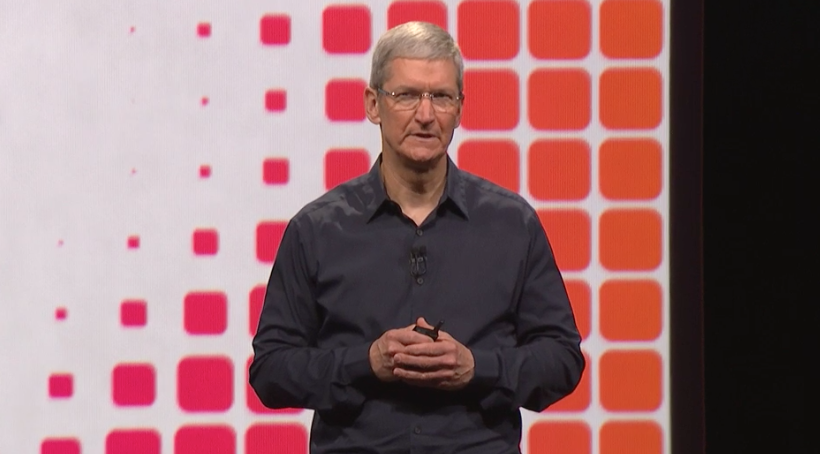 During Apple’s Q3 results in July, CEO Tim Cook revealed that $20 billion has been paid out to developers since the App Store went live in July 2008, with half that total distributed within the past 12 months. The App Store has over 1.2 million available apps and to date there have been over 75 billion App Store downloads.

Specific revenue numbers and customer downloads were omitted from the report, but CEO Tim Cook said, “I couldn’t be happier. This is the best execution of any quarter since I’ve been at Apple.”