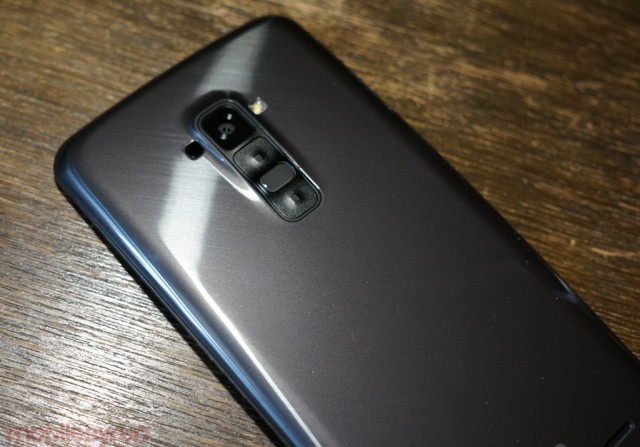 LG has committed to updating its malleable Rogers-exclusive LG G Flex to Android 4.4.2 KitKat by the end of July.

The device launched in early April with Android 4.2.2 Jelly Bean, and while the rest of the world has been using it with KitKat for some time, the Rogers variant has taken an awfully long time to see the same benefits.

The update won’t magically make the G Flex look like the G3 — the G2 still maintained many of the same skeumorphic qualities of its launch design when it got KitKat — but it should improve performance and clean up the UI in a number of ways.

An LG representative said the update is “slated” for the end of July, but is of course subject to delays due to certification from Rogers.

Update: Turns out that Rogers has already begun pushing the update to select LG G Flex devices. We’ve confirmed that the rollout will be completed by the end of July, so if you’re using a G Flex, see if the update is waiting for you in Settings/About/Software Update.